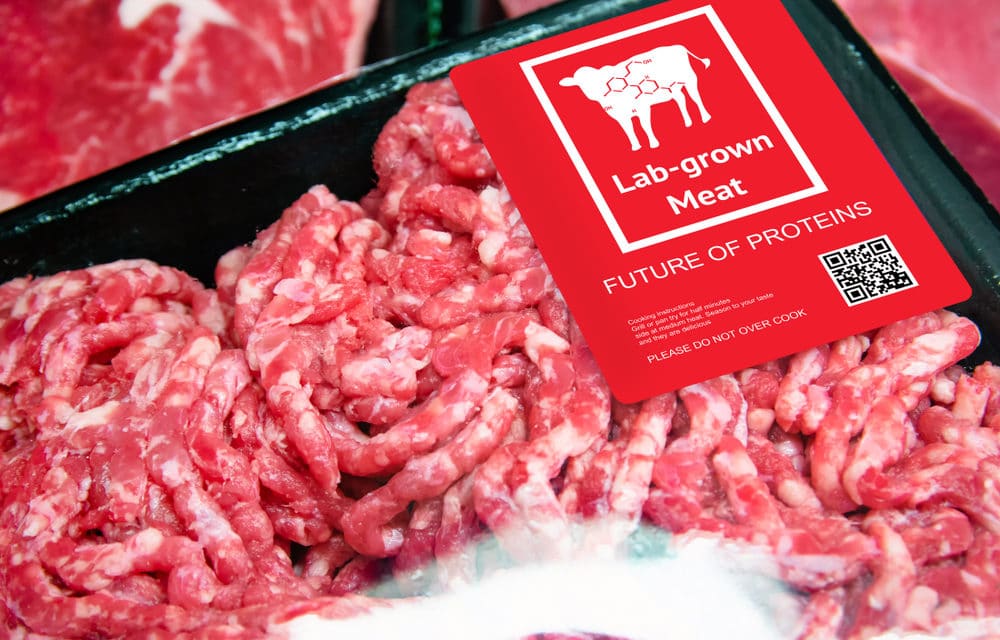 Memphis Meats will soon start construction on a pilot facility that will scale up production.

Three years have passed since Memphis Meats served its first lab-grown breaded chicken strips to eager taste-testers in San Francisco. Even though the California-based company hasn’t been making as many news headlines since then, much has been happening behind the scenes.

Memphis recently announced the end of its latest round of funding, which brought in a whopping $161 million in new investment, with contributions from Bill Gates, Richard Branson and Kimbal Musk, as well as conventional meat producers Cargill and Tyson Foods. This money will go toward building a pilot production facility that will help Memphis to grow its team, bring its innovative product to market, and hopefully reduce the cost of production, which has been astronomically high up till now. (We’re talking $9,000 per pound of lab-grown chicken in 2017, which decreased to $2,400 by 2018.)

Company founder Uma Valeti told NPR, “People thought this was all science fiction. Everything that we’ve done at Memphis Meats [has] started to show that this can be done. This is real.” Public interest in lab-grown meat has grown rapidly in recent years, as people become increasingly concerned about the environmental consequences of industrial meat production, not to mention the health and ethical issues associated with it. Growing meat in a lab resolves those dilemmas, while offering an eerily similar product.

As explained in NPR, the process begins with developers selecting the animal cells they want to grow. These are put into a ‘cultivator’ tank, where they can grow and form muscle and connective tissue. “The process is analogous to the way breweries grow yeast cells to produce beer. Only here, they’re growing animal cells.” The result is a piece of pure meat that one tester described as having a more uniform texture throughout, lacking the “textural variation among bits of muscle, fat and connective tissue.”

Memphis Meats has figured out a way to grow animal cells without the use of fetal bovine serum (FBS). This has been a sticking point for many lab-grown meat developers, and I discussed it several years ago in Tel Aviv with Shir Friedman, founder of SuperMeat. Friedman pointed out the irony of needing a steady supply of blood as feed for cells, which perpetuates the need for farmed livestock in order to supply it. The practice also alienates any vegans who might be considering lab-grown meat as a potentially cruelty-free food. At the time SuperMeat was the only company to have developed this process, but others have caught up. Forbes reports,

“[Memphis Meats] do not expect to ever sell products made with FBS. This is critical for all cell-base companies, as FBS is expensive, inconsistent in quality, and derived from animals, which largely defeats the purpose behind these mission-driven companies.”

The company still has to work out some regulatory wrinkles, such as who will oversee their production. It looks as if it will be a joint effort of the USDA and FDA, and these organizations will also have great influence on when lab-grown meats hit stores – a milestone that many think will happen sooner than we realize. There’s big money behind it, some serious innovation, solid proof of concept, and a society that’s hungry for ethical, eco-friendly dietary alternatives.

Read More:Farmers In America Are Killing Themselves In Record Numbers

Read More:Biotech Start-Ups Ignite The New Race To The Top Of The ‘Frankenfood’ Market

Read More:Most ‘Meat’ In 2040 Will Not Be From Actual Animals, Says Report