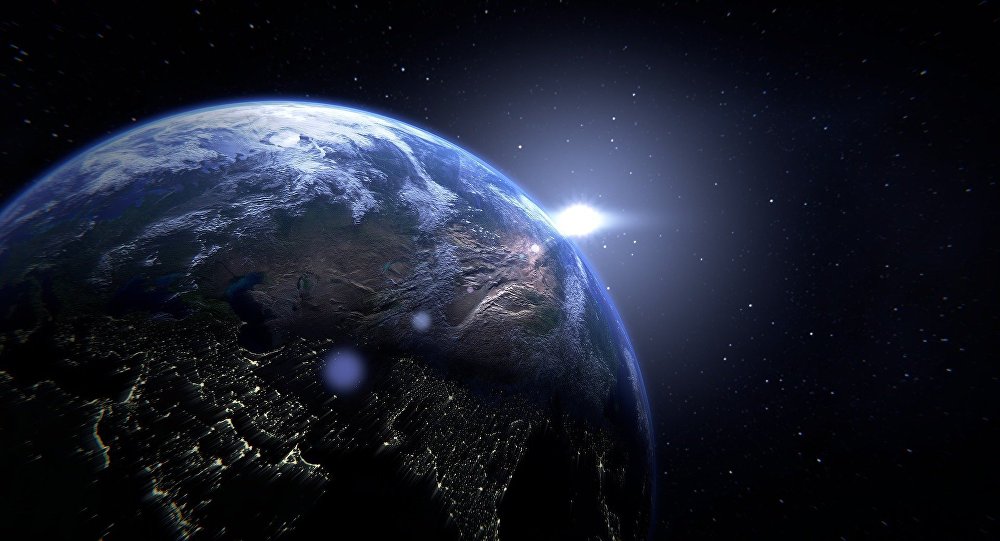 An ultraviolet telescope installed on the Russian satellite Lomonosov has registered light “explosions” in the planet’s atmosphere, whose physical nature has not been explained so far, the director of the Research Institute of Nuclear Physics at the Russian State University said in an interview with Sputnik.

“With the help of the telescope, we have obtained even more important results than we expected. It looks like we have encountered new physical phenomena… We do not yet know their physical nature… For example, during Lomonosov’s flight at an altitude of several dozen kilometres, we have registered several times a very powerful ‘explosion’ of light. But everything was clear underneath it, no storms, no clouds,” Mikhail Panasyuk said. 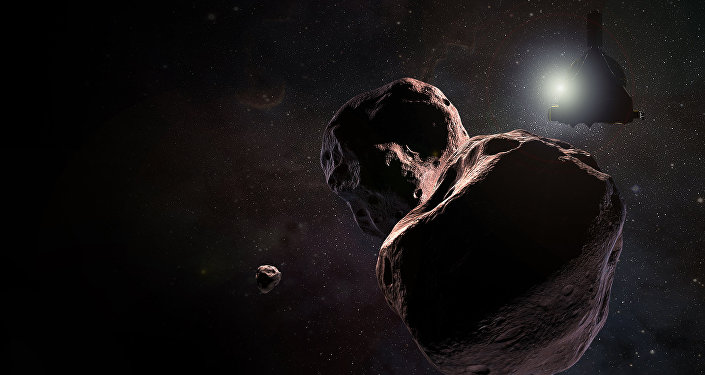 Russian astronomic satellite Mikhailo Lomonosov of Moscow State University was launched to the Earth’s orbit in 2016.

It was designed to observe transient phenomena in the upper atmosphere of the Earth as well as studying the radiation characteristics of the planet’s magnetosphere and for basic cosmological research. Its weight is 625 kilograms.

The satellite is equipped with a space telescope to measure the energy spectrum and chemical composition of high-energy cosmic rays from near-Earth orbit. Moreover, there are instrumental systems installed on board for studying cosmic gamma-ray bursts and the Earth’s near-magnetosphere.

Read More:Strange Beams Of Light Are Seen All Over The World

Watch More:Big Changes In Earth’s Magnetosphere, What Do YOU Think Is Causing This?