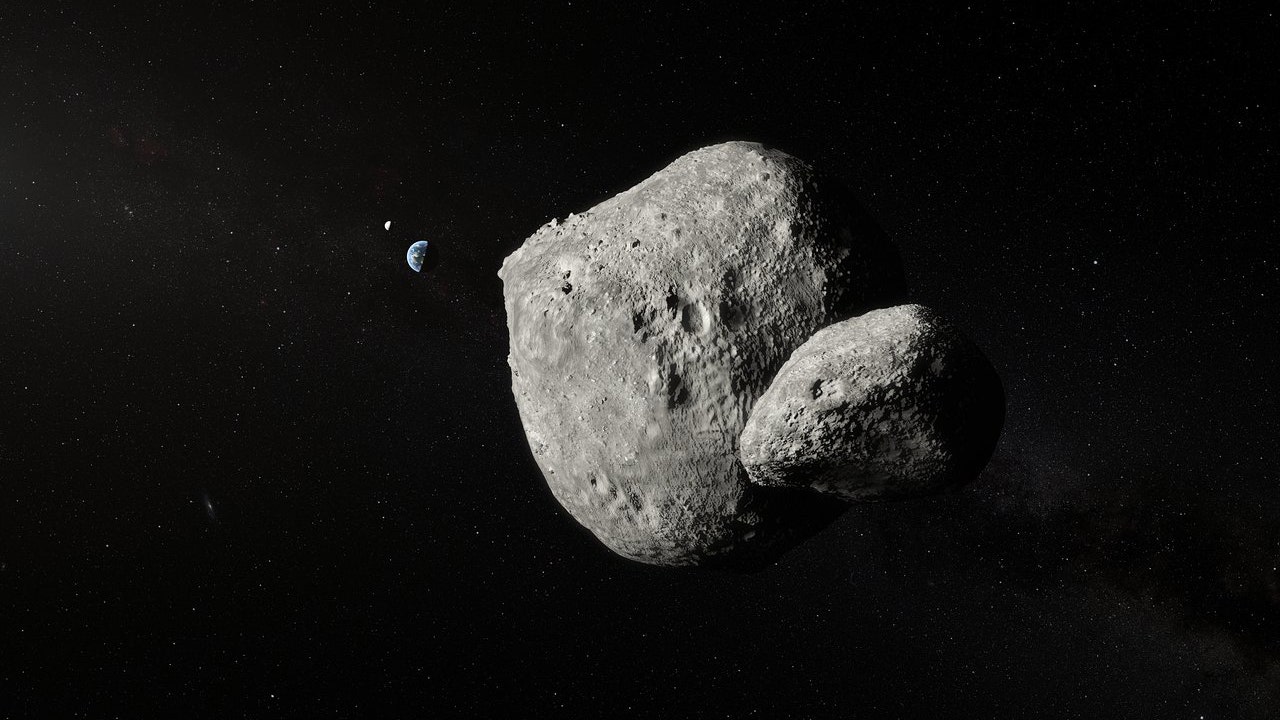 A newly found asteroid has been spotted orbiting the Sun, whizzing past the star every 151 days, the shortest orbit of any space rock on record.

Known as 2019 LF6, this asteroid is quite large, at 1 kilometer (0.6 miles) across and is part of the “Atira” asteroid group, 20 space rocks whose orbits fall entirely within Earth’s.

“Thirty years ago, people started organizing methodical asteroid searches, finding larger objects first, but now that most of them have been found, the bigger ones are rare birds,” says Quanzhi Ye, a postdoctoral scholar at Caltech who discovered 2019 LF6, in a statement.

“LF6 is very unusual both in orbit and in size—its unique orbit explains why such a large asteroid eluded several decades of careful searches,” Ye added. “We only have about 20 to 30 minutes before sunrise or after sunset to find these asteroids.”

One other Atira asteroid has been discovered by the ZTF team, 2019 AQ3, which orbits the Sun approximately once every 165 days.

2019 LF6 was discovered by the Zwicky Transient Facility, “a state-of-the-art camera” at the Palomar Observatory. It looks at the sky rapidly, searching for objects such as exploding stars or moving asteroids, which made it the perfect tool to look for the Atria asteroids.

Read More:Massive Objects In Space Push Debris Ahead Of Them: Asteroid To Flyby July 10th- One Day After Asteroid 2019 MB4