The long-buried structure, dating back at least 4,600 years, was constructed of marble transported from nearby Aegean islands on tiny wooden ships.

“It is by far the largest prehistoric marine transport operation that has ever come to light anywhere in the world,” said Dr Julian Whitewright, a leading maritime archaeologist at the University of Southampton, told the Independent.

It demonstrates quite clearly just how important, and integral to their culture, seafaring was to these early Bronze Age Aegean people.” 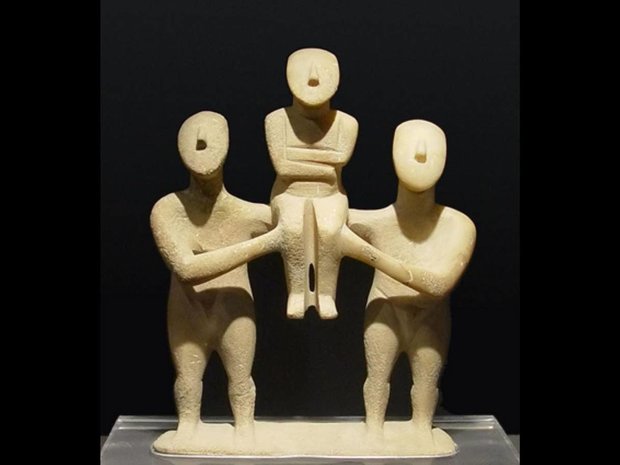 The huge quantity of white marble was shipped from Naxos, an island some six-and-a-half miles away.

Based on illustrations of early Greek sailing craft on Bronze Age pottery, archaeologists estimate that it would have required over 3,500 trips with 24 sailors rowing solidly for five hours in open water.

The Greeks built a huge structure, using up to 10,000 tonnes of marble, completely transforming the shape of the island of Keros – known today as Dhaskalio.