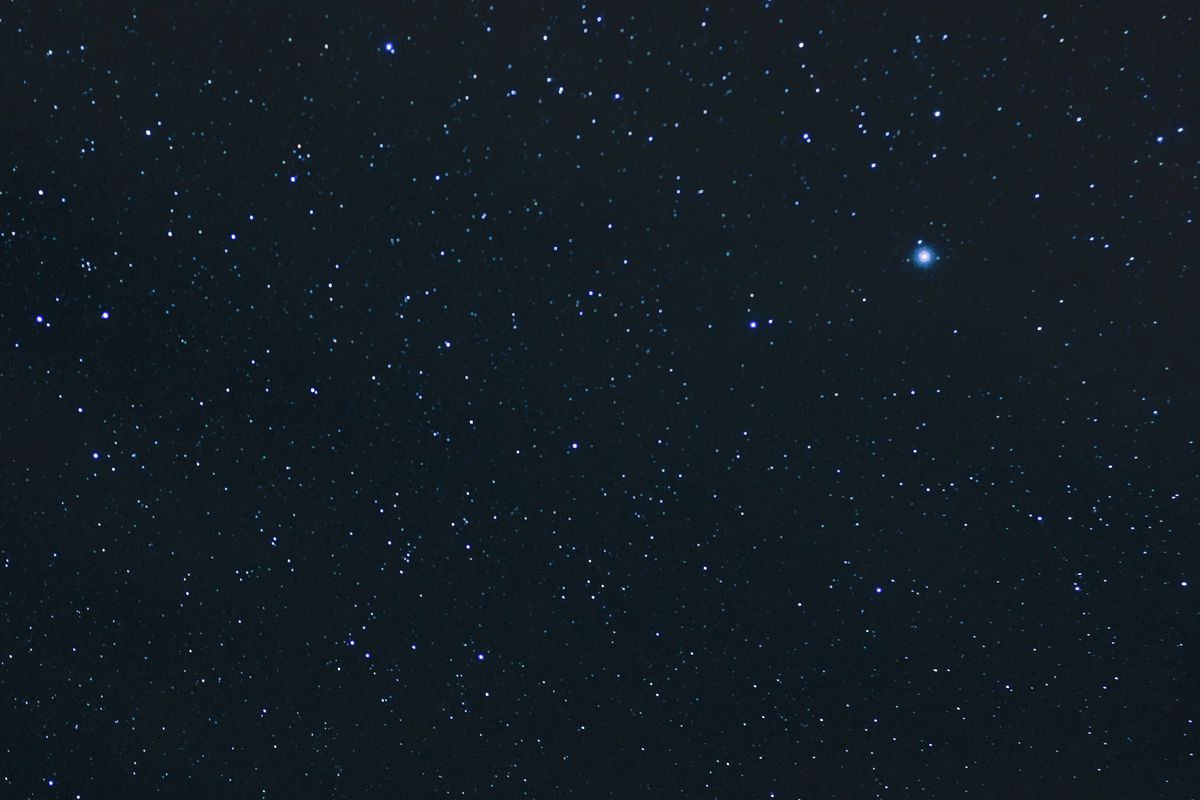 Residents of the Mesa, Arizona, area have reported seeing mysterious lights in the sky, and none of them are quite sure what they mean, ABC-15 Arizona reports.

But of course there are theories.

What’s going on: There appears to be a giant orb hovering in the sky in Mesa, according to ABC-15. The giant orb reportedly drops flares onto the ground, too.

What they’re saying: DJ Maier and Kerri Burnett told ABC-15 they saw a “pretty bright light” that “was about straight up over here, and it went straight that way, stopped, and it didn’t seem like it was too far.”

Officials remain uncertain what the orb could be. The Federal Aviation Administration, Luke Air Force Base and the Army National Guard all said they didn’t know what the object was, according to KPAX.

Arizona: Something must be going on in Arizona. A green fireball lit up the sky Sunday night, too, which had social media going wild, according to 12 News.