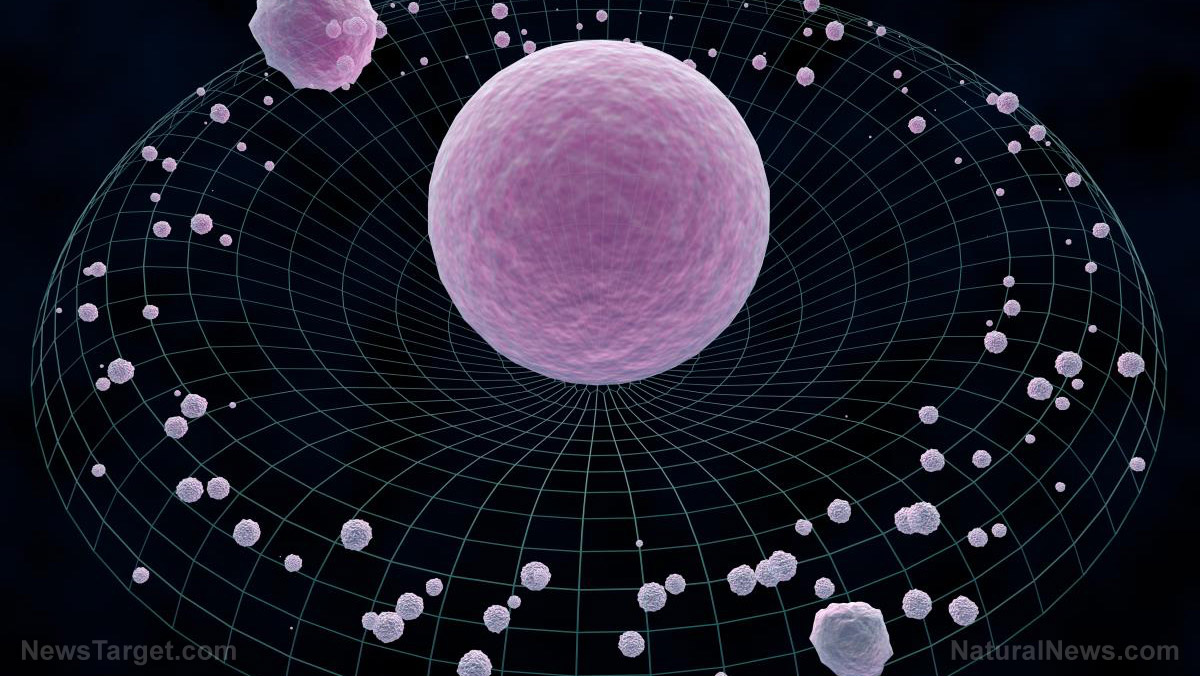 A Japanese research team has come up with a displacement sensor that measures the gravitational force exerted by the smallest masses. They believe that their new instrument has made it possible to study the nature of gravity in greater detail.

Gravity remains one of the most mysterious phenomena in modern science. The physical laws that govern its behavior continue to baffle experts, who find it very difficult to come up with accurate measurements of it.

At the same time, gravity also plays a role in practically everything that possesses or involves mass. It pulls cosmic material together to form stars, planets, and other space objects.

Gravity keeps celestial bodies orbiting around more massive counterparts. Thus, Earth stays within the Goldilocks zone around the sun that supports life as we know it.

The gravitational pull of the moon creates the tides on Earth. Our planet’s own gravitational field keeps its life-giving atmosphere from escaping into outer space.

It pulls on light as well. Its effects range from increasing the wavelength of light — a process called redshift — to ensuring that nothing escapes the event horizon of a black hole. (Related: Stellar flybys can, in fact, reshape planetary systems – just look at this planet that was ejected from its orbit.)

Is the nature of gravity classical or quantum?

A research team from Tohoku University (Tohoku) came up with critical information about a new facet of the nature of gravity. They investigated the mass at the smallest scale possible to date.

Led by Tohoku researcher Noboyuki Matsumoto, the researchers invented a new type of gravity sensor. The device kept track of the displacement of a suspended mirror.

With the help of their new displacement sensor, the researchers sought to determine the nature of gravity — was it classical or quantum?

“Within the past hundred years, our understanding of nature has deepened based on quantum theory and general relativity,” explained Matsumoto. “In order to keep moving forward with this progress, it is necessary to understand more about the nature of gravity.”

Studying the gravity produced by large, dense masses is straightforward. Researchers have access to all kinds of scientific instruments that evaluate the gravitational force of stars, planets, and the like.

On the other end of the mass scale, researchers found it more challenging to measure the gravitational field of an object as it grew smaller and lighter. Until recently, they only managed to measure the gravity exerted by a mass no less than 100 g — the equivalent of around 10 pencils.

Gravitational force is one of the fundamental forces of physics. It is much weaker than its counterparts, which includes electromagnetic force.

As a result, it proves hard to detect the gravitational fields of tiny masses, not when the electromagnetic fields and other effects of those same masses and their surroundings prove stronger.

“Unlike gravitational wave detectors, we used a triangular optical cavity, not a linear optical cavity in order to decrease the noise level of the displacement sensor and maintain stable operation of the sensor,” Matsumoto explained. “Our system’s noise level, due to the Brownian motion of the suspended mirror, is one of the smallest in the world.”

The researchers concluded that their new gravity sensor opens the door for a novel class of testing. Future studies would find it possible to produce and detect gravitational coupling between tiny masses in quantum regimes.

Read More:Working Around ‘Gravity’ As We Know It, Scientists Find ‘Chameleon Theory’ Holds Up In Supercomputer Models

Read More:Gravity: It’s Own Force, Or A Side Affect Of Another? Velikovsky’s Life Work

Read More:New Understanding Of The Evolution Of Cosmic Electromagnetic Fields