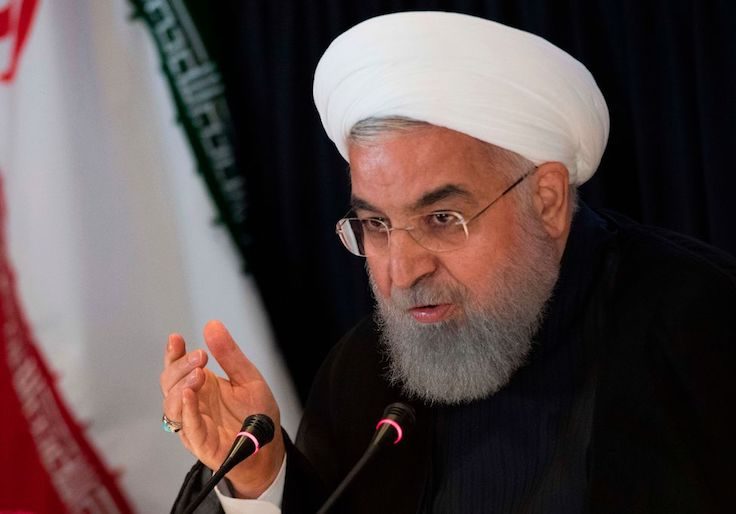 The Trump administration informed Congress on Tuesday that it has deployed 3,000 additional troops to the Middle East to help combat the growing threat posed by Iran.

The troop deployment comes as Iran and its regional terror proxies wage attacks on Israel and U.S. interests in the region. Tehran also has attacked oil infrastructure, including in Saudi Arabia, where the American forces will be stationed.

“United States Armed Forces have been deployed to the Middle East to protect United States interests and enhance force protection in the region against hostile action by Iran and its proxy forces,” President Donald Trump informed Congress in a letter. “Iran has continued to threaten the security of the region, including by attacking oil and natural gas facilities in the Kingdom of Saudi Arabia on September 14, 2019. To assure our partners, deter further Iranian provocative behavior, and bolster regional defensive capabilities, additional United States Armed Forces have been ordered to deploy to the Middle East.”

A portion of the American forces have already arrived in Saudi Arabia, and the rest will arrive in the coming weeks, according to the White House. Radar and missile systems also have been deployed to help address the threat of Iranian attacks on oil interests.