(CNN)Lawmakers in Arkansas and Oklahoma are mourning the loss of two former state senators who were found dead in their homes within a span of two days.

In Arkansas, this week’s fatal shooting of former Republican state Sen. Linda Collins-Smith is being investigated as a homicide, authorities said.
In Oklahoma, former state Sen. Jonathan Nichols was found dead from a gunshot in his home in Norman, about 20 miles from Oklahoma City, according to police.
Authorities have not provided additional details on the apparently unrelated deaths. Investigations are under way in both states. 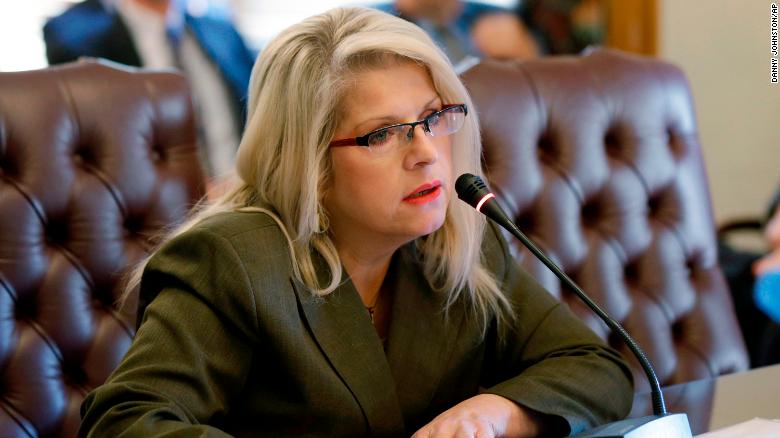 Former Arkansas state Sen. Linda Collins-Smith at the state Capitol in Little Rock in 2015.
Collins-Smith’s body was found Tuesday in her home in Randolph County, Arkansas. She’d been fatally shot, and her death is under investigation as a homicide, CNN affiliate KARK reported.
Collins-Smith, who was a Democrat before switching to the Republican Party, was first elected to the Arkansas Senate in 2014 and lost her party’s primary last year, the Little Rock TV station said.
“She was a passionate voice for her people and a close member of our Republican family. We are praying for her loved ones during this difficult time,” the Arkansas GOP tweeted.
Arkansas Gov. Asa Hutchinson said he was stunned by her death and expressed his condolences to her loved ones.
“She was a good person who served in the public arena with passion and conviction,” Hutchinson said. “The first lady and I extend our deepest sympathies to her family and friends during this difficult time.” 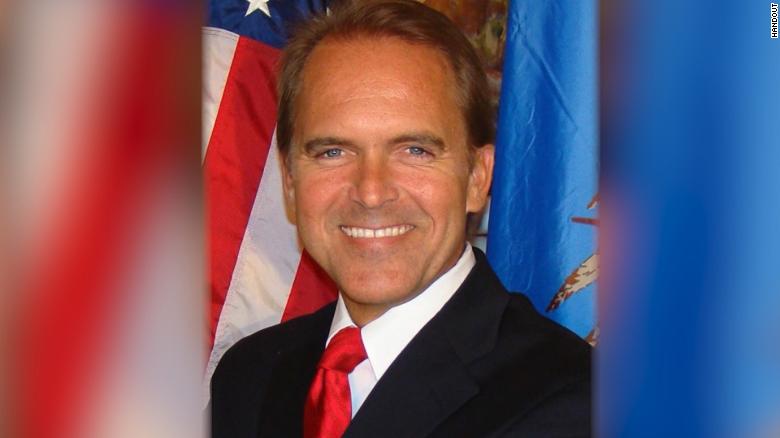 Jonathan Nichols was an Oklahoma state senator from 2000 to 2012.
Police found the body of the former Republican lawmaker Wednesday night after a report of gunfire.
Nichols, 53, was an Oklahoma state senator from 2000 to 2012 and later worked at the University of Oklahoma, CNN affiliate KFOR in Oklahoma City reported.
Authorities confirmed his death Thursday.
“Investigators are currently working with the Oklahoma medical examiner’s office to determine the exact cause and manner of death,” Norman police said.
Lawmakers expressed shock over Nichols’ death.
“Sen. Jonathan Nichols was the most brilliant political, legal mind in the Oklahoma state Legislature, and worked tirelessly as a senator and for years on staff to help guide our state forward,” said state Sen. Rob Standridge, who succeeded him in Oklahoma’s District 15.
Original Article:https://www.cnn.com/2019/06/08/us/senators-killed-oklahoma-arkansas/
Read More:Journalist Who Tried To Expose Soros Found Dead
Read More:John Of God Sex Slave Farm Has Ties To Clinton Foundation- Woman Who Exposed This Found Dead 2 Days Later
Read More:Department Of Health And Human Services Exec. That Railed For Affordable Prescriptions Found Dead Of ‘Multiple Blunt Force Injuries’- Ruled A Suicide
Read More:Isaac Kappy, Hollywood Personality Who Tried To Expose Hollywood Pedophile Ring Has Died, Ruled A Suicide