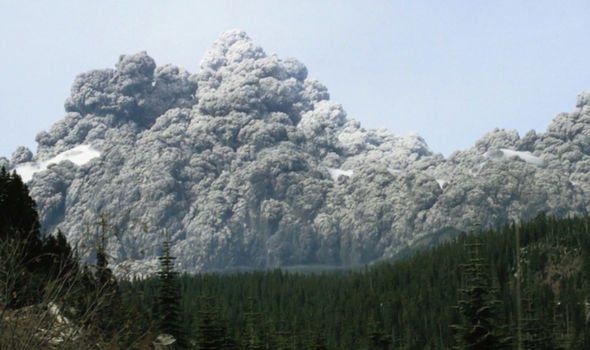 On May 18, 1980, Mount St Helens erupted in the US state of Washington. The blast, which measured 5 on the Volcanic Explosively Index, has been declared as the most disastrous volcanic eruption in modern US history. An huge column rose 80,000 feet into the atmosphere and deposited ash in 11 states, killing at least 57 people and causing more than $1billion (£770million) in damage.

Scientists are now closely watching the volcano to make sure they are prepared in case the same happens again.

Amazon Prime’s “Mega Disaster: It’s Happened Before, It Will Happen Again” series revealed how a team of volcanists monitor the ticking time bomb.

Rick LaHusen, from the United States Geological Survey (USGS), detailed how they use an instrument known as the “Spider” to keep an eye on volcanic activity. 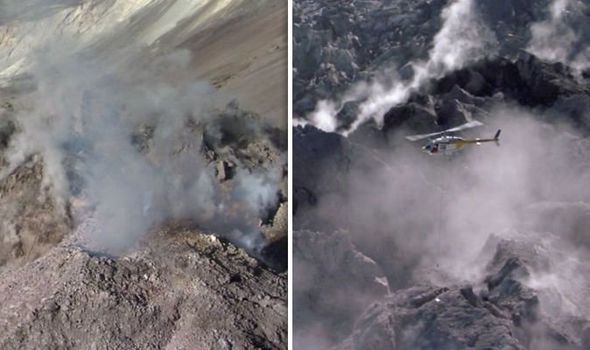 “This is a GPS antenna which receives timing signals from satellites and lets us locate exactly what is going on inside.

“The signals go into the computer system and then the data comes out at the request from computers back in the office.”

However, Dr LaHusen’s analysis of the data provided a chilling revelation.

He added: “What is really phenomenal is how much rock is still coming out of the ground. 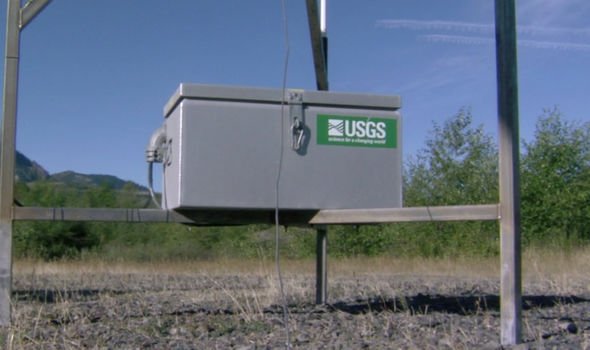 “It’s coming up at five metres a day, more than 200 metres wide and it’s right here in our back yard.”

Lava domes are formed by viscous magma being pushed to the surface below and piling up.

Like lava flows, they typically do not have enough gas or pressure to erupt explosively butthey are sometimes followed by explosive activity. 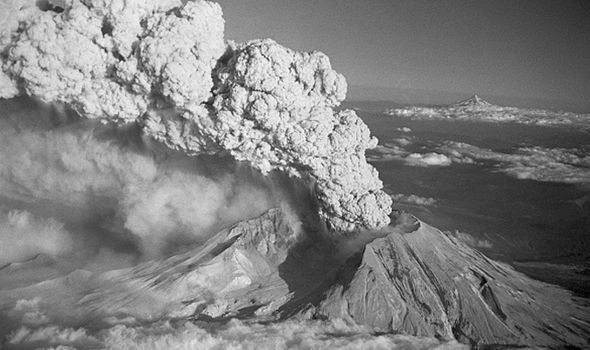 No conclusions have been drawn about the impact of this rapid growth but Dr LaHusen warned an eruption similar to the 1980 event is possible but unlikely in the near future.

He is certain a future eruption of some sort will happen, though.

Since 1980, the area around the volcano has experienced tens of thousands of small earthquakes and numerous minor eruptions.

Most notably, as of 2004, the volcano has been continuously erupting lava, which has created a large dome that is still growing.

It is Dr LaHusen’s job to relay the information his team finds and warn if a serious event could be on the cards.