The process uses social media accounts of known associates to accurately build a profile on an individual. A new study looked at more than 30 million posts from around 13,000 social media users to create a prediction on future activity. The results showed that, using as little as nine friends of one user, accurate predictions could be generated.

He wrote: “The ability of a machine learning methods to accurately profile individuals from their online traces [followers] is reflected in the predictability of their written text.

“Indeed, with a language model trained to predict the words a user will post online, one can construct a profile of the user by evaluating the likelihoods of various words to be posted, such as terms related to politics. 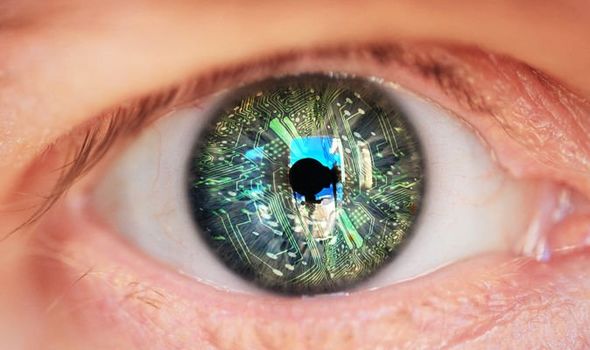 “Thus, quantifying the predictive information contained within a user’s text allows us to understand the potential accuracy such methods can potentially achieve given a user’s data.”

Computers looked at users’ past writings and categorised them based on the contents of the tweets.

They showed that users typically only wrote between 45 and 256 different words when composing tweets. 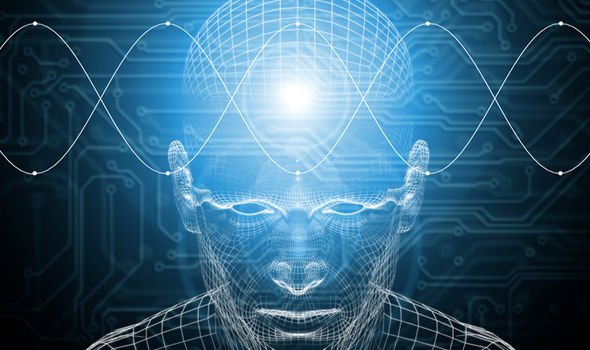 After conducting various tests, the results showed that machine-learning techniques could achieve 95% potential predictive accuracy for a given person using their social ties alone.

This was achieved without examining that individual’s personal Twitter data.

Although the study did not predict specific tweets, it does illustrates the striking amount of information about individuals that lies within social groups.