Dr David Wood exclusively told Daily Star Online that he believes we could “remain youthful indefinitely” — but with the option to refuse on grounds of religion.

The technology expert and co-founder of Transhumanist Party UK said he doesn’t believe in God and claimed “evolution did a mixed job”.

Explaining his viewpoint, Dr Wood said: “Transhumanists think that humanity is not at the end of evolution.

“But we say, actually, we humans could take control of evolution and we can go quite soon — in a few decades — and create beings which are free from any of the limitations of traditional humans.

“We have limitations such as disease and ageing… evolution did a mixed job.”

Christians believe that when they die their soul goes to heaven — and most are against the idea of “meddling with creation”.

However, there is a Christian Transhumanist Association in the US which believes in embracing futuristic science to “seek the betterment of the world”.

Dr Wood said that “not everything in nature ages and dies”, adding: “We could reprogram our biology to stop that happening.” 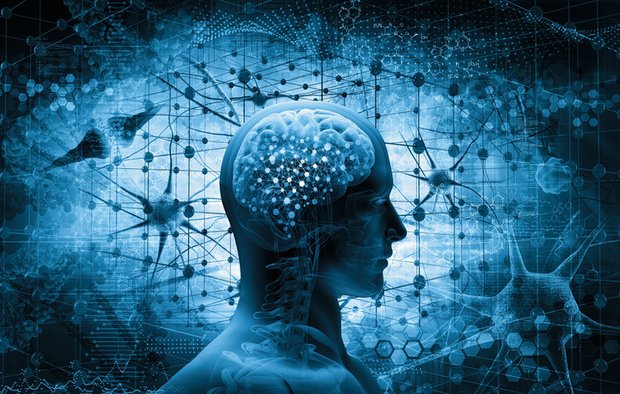 He even claims we can meddle with our “programming” to end stupidity and mental illness to enjoy a “yogi” or “mystic” consciousness.

“We tend to have short-term thinking — which scientists call cognitive biases and normal people call stupidity,” he said.

“We can be stupid individually and collectively too.

“Transhumanists think we can re-program our minds to get rid of these cognitive biases.

“And then there’s emotions — we have such wonderful emotions but many people have terrible emotional dramas.

They can become upset, deeply depressive, suicidal, we don’t reach the peaks of consciousness, only a glimpse.

“Transhumanists think that much more of the time we could be living in that outer lane.

“The equivalent of those deep conscious experiences, like the yogis and mystics sometimes talk about…”

Critics of eternal youth have pointed out there are massive ethical hurdles to overcome.

Where will we all live if fewer people are dying? 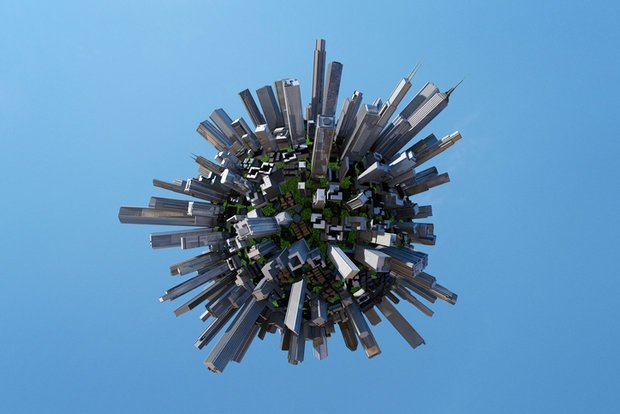 “Some people say it (immortality) is going to be bad news because the planet will get full up,” Dr Wood continued.

“I don’t think so. I think the planet could look after at least 10x as many humans as it does now we just need to use it more wisely.”

The futurist claimed that meat will be grown in laboratories and humans can head out into outer space.

“Eventually we can go to space. Not any time soon, but later on, as the population grows, we have a whole universe to explore.”

He also dismissed claims that people will become lazy without the impending threat of death as a motivator to achieve things. 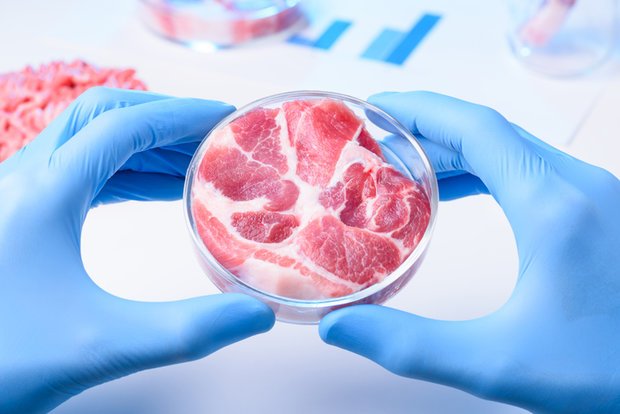 “I think that’s a very bad argument,” he said. “Look at young children. Bounce out of bed, rush off to play with their friends… They are not doing that because in 80 years time they might die.

“They are doing it for the joy of life.”

Dr Wood concluded that, for spiritual reasons, people may choose to age and die naturally.

“It’s not going to forced upon people who have a religious view or other philosophical view to take advantage of this technology.

“If they want to be the equivalent of the Amish… they should be supported and accepted.”

Read More:‘Ye Shall Surely Not Die”Ye Shall Be As gods’ : Super-Rich Are Trying To Buy Immortality