A FOUNTAIN of youth pill could be on the horizon after scientists more than doubled the lifespan of worms. 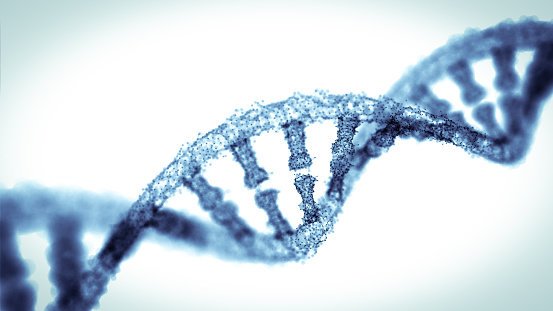 Astoundingly, the creepy crawlies’ offspring were also healthier – offering hope that longevity would increase “down the generations”.

The British team’s breakthrough involves switching off an ageing gene known as DAF-2.

By reducing its expression the roundworm Caenorhabditis elegans lived more than twice as long as normal. 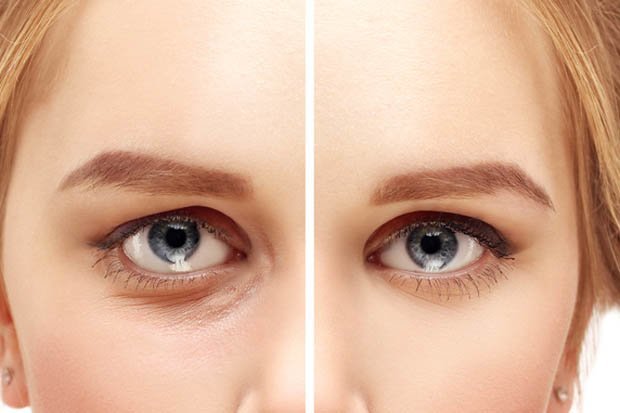 In animals – including humans – the gene controls a signalling liver protein called IGF-1 (insulin-like growth factor 1) found on the membranes of cells.

Lead researcher Dr Alexei Maklakov, a biological scientist at East Anglia University, said: “As expected, we found the worms lived more than two times longer when IGF-1 signalling that ages them was reduced.

“Remarkably, we also found their offspring were fitter and produced more offspring themselves.

“We are really killing two birds with one stone because we are improving the health and longevity of the parents – and the fitness of their offspring.” 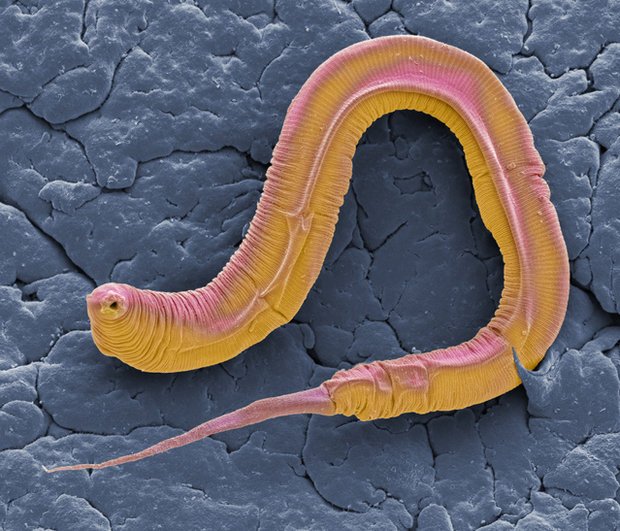 The findings, published in Evolution Letters, could lead us to staying younger and healthier for longer through gene therapy.

The IGF-1 hormone controls an organism’s growth, reproduction and longevity.

Reducing its activity has been shown to increase lifespan in many animals.

So the researchers – who included colleagues at Uppsala University in Sweden – allowed the worms to develop and reach maturity before “knocking-down” DAF-2.

Dr Maklakov said: “Understanding how and why we age is fundamental to improving quality of life in an increasingly long-lived society.

“It is often thought we age because of a slow accumulation of unrepaired cellular damage in our bodies – and that ageing is the result of energy trade-offs between growth, reproduction and survival.

“But we now know that switching off the function of certain genes in adulthood can increase longevity without a reproduction cost.”

“Understanding the importance of these two processes is important both for our understanding of the evolution of ageing, and for the applied programmes aimed at lifespan extension,” he added.

“We want to establish which of the two processes is more prevalent across the tree of life.”

Read More:No Limit On Human Life Span? This Study Says That Is The Case