In what has been hailed as a “significant step” towards the creation of synthetic eyes, the invention will either be able to restore sight for the blind or improve sight for the visually impaired.

Researchers from the University of Minnesota printed an array of light receptors on a hemispherical surface.

While 3D printing on flat surfaces is common, attempting to print delicate components reliably on curved surfaces represents more of a challenge.

Eventually the team managed to get the dispensed ink to stay in place and dried uniformly, instead of running down the curved surface. 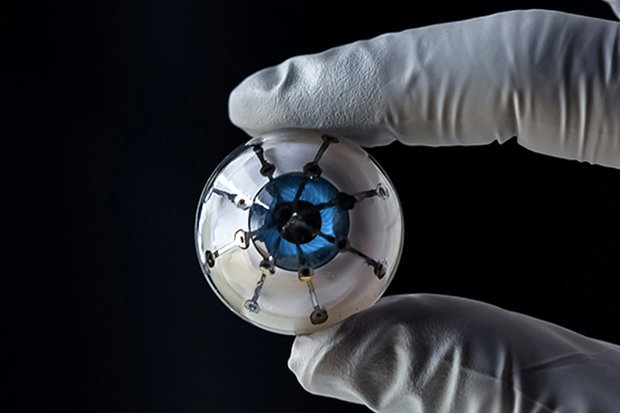 REVOLUTION: A bionic eye has been created for the first time

“Bionic eyes are usually thought of as science fiction, but now we are closer than ever using a multimaterial 3D printer”

The study’s co-author Dr Michael McAlpine, said: “Bionic eyes are usually thought of as science fiction, but now we are closer than ever using a multimaterial 3D printer.”

To create the bionic eye, the researchers started with a hemispherical glass dome.

Then, using a 3D-printer, they created a base ink of silver particles, before printing ‘photodiodes’ – semiconductors that convert light into electricity.

During trials, the team found that the 3D-printed semiconductors could convert light into electricity with 25% efficiency. 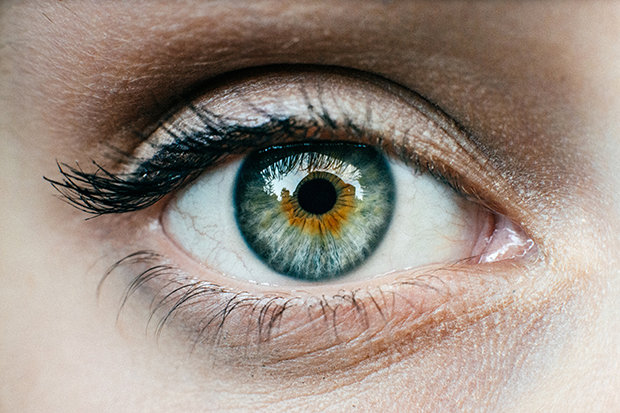 The next step is the creation of a further prototype which is able to support more light receptors which have greater efficiency.

The team is also exploring soft materials in the hunt for something suitable, spherical, and able to be implanted into an organic eye.

Read More:BioTech StartUp Wants To Replace Your Eyeballs With Synthetic Ones