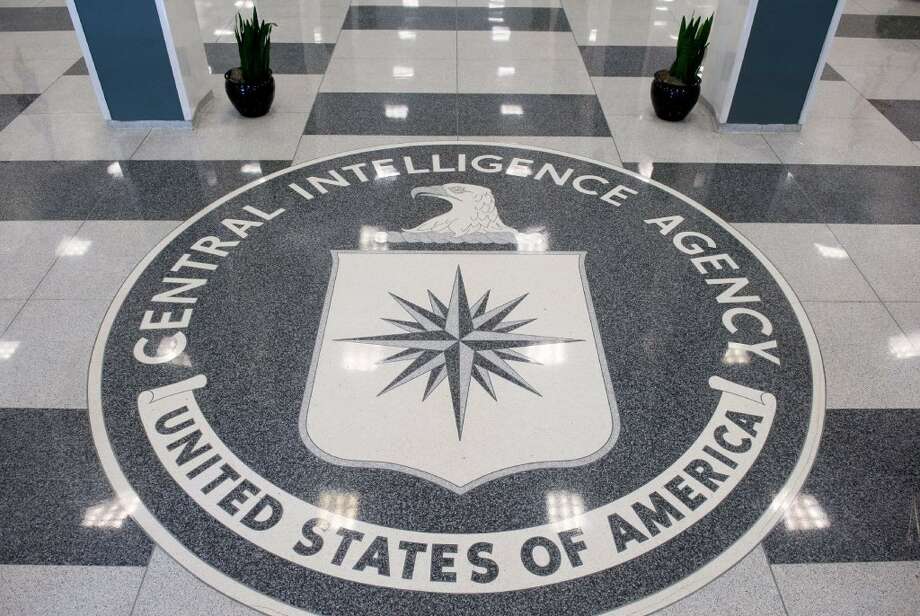 Federal prosecutors on Monday charged a former CIA employee with violations of the Espionage Act and related crimes in connection with the leak last year of a collection of hacking tools that the agency used for spy operations overseas.

Joshua Adam Schulte, who worked for a CIA group that designs computer code to spy on foreign adversaries, was charged in a 13-count superseding indictment with illegally gathering and transmitting national defense information and other related counts in connection with what is considered to be one of the most significant leaks in CIA history.

The indictment accused Schulte of causing sensitive information to be transmitted to an organization, which is not named in the indictment but is thought to be WikiLeaks.

The group posted the hacking tools online last year in a release it called “Vault 7.” Prosecutors alleged Schulte stole the information in 2016.

“As alleged, Schulte utterly betrayed this nation and downright violated his victims,” William Sweeney, the assistant director in charge of the FBI’s New York Field Office, said in a statement. “As an employee of the CIA, Schulte took an oath to protect this country, but he blatantly endangered it by the transmission of Classified Information. To further endanger those around him, Schulte allegedly received, possessed, and transmitted thousands of child pornographic photos and videos.”

An attorney for Schulte did not immediately return an email seeking comment Monday night. In a statement reviewed by The Washington Post previously, Schulte claimed that he reported “incompetent management and bureaucracy” at the CIA to that agency’s inspector general as well as a congressional oversight committee. He asserted that cast him as disgruntled and that when he left the CIA, he became a suspect in the leak as “the only one to have recently departed [the CIA engineering group] on poor terms.”

The indictment accuses Schulte, 29, of exceeding his authorized access to CIA computer systems and even altering systems to delete records of his activities and deny others access. Added together, the charges against him carry a statutory maximum penalty of 135 years in prison. Some officials have compared the leak of which his accused to that of former National Security Agency contractor Edward Snowden, who also revealed details about U.S. capabilities to spy on computers and phones around the world.

Schulte worked in the CIA’s Engineering Development Group, which produced the computer code, according to people with knowledge of his employment history as well as the group’s role in developing cyberweapons. He left the intelligence community in 2016 and took a job in the private sector, according to a statement he wrote that was reviewed by The Post.

Read More:Woman Who Exposed Corruption With ‘Panama Papers’ Killed With Car Bomb Near Her Home