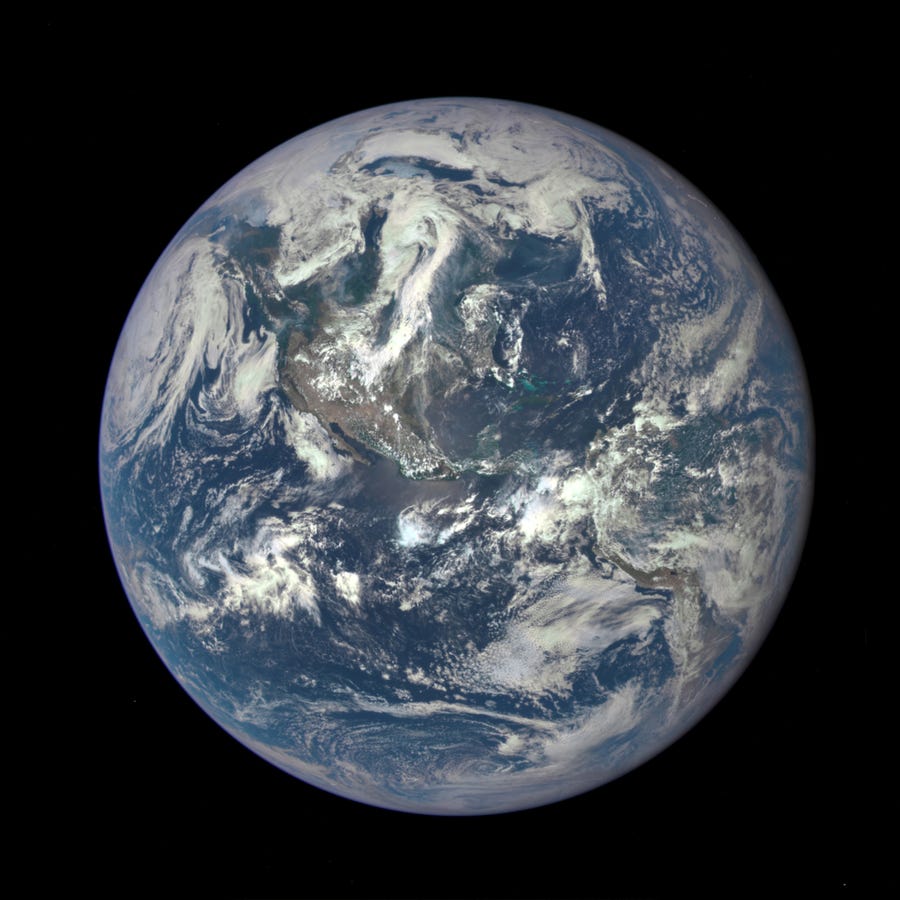 An asteroid has a slim chance of entering the Earth’s atmosphere on November 2, one day before the US election, according to NASA.

Named 2018VP1, the asteroid is pretty tiny, according to NASA data.

It has only a 0.41% likelihood of entering Earth’s atmosphere, but celestial objects that size tend to burn up anyway before reaching the ground, NASA told Business Insider.

“Asteroid 2018VP1 is very small, approximately 6.5 feet, and poses no threat to Earth,” a NASA representative told Business Insider. That’s about 2 meters long, like a refrigerator. “If it were to enter our planet’s atmosphere, it would disintegrate due to its extremely small size.”

2018VP1 has had a few close encounters with Earth before, dating back to 1970. It most recently visited in November 2018, roughly when it was discovered at California’s Palomar Observatory.

It’s due back, after a two-year orbit around the sun, to come within 4,800 to 260,000 miles of our atmosphere, NASA data shows. For reference, the International Space Station sits about 254 miles above the planet.

The size of asteroids like this one makes them hard to spot until they get close to Earth, but most pass by much farther away than the moon, NASA said in a recent release.

In fact, one dubbed 2020 QG passed just 1,830 miles above the Indian Ocean last week — the closest such encounter on record — and NASA didn’t even see it coming, it said.

In 2005, NASA was directed by Congress to discover 90% of potentially dangerous asteroids larger than 459 feet in size by the end of 2020.

“It’s quite an accomplishment to find these tiny close-in asteroids in the first place, because they pass by so fast,” said Paul Chodas, the director of the Center for Near-Earth Object Studies at NASA’s Jet Propulsion Laboratory in Southern California.

“There’s typically only a short window of a couple of days before or after close approach when this small of an asteroid is close enough to Earth to be bright enough but not so close that it moves too fast in the sky to be detected by a telescope,” he said.

Between the coronavirus pandemic, a reckoning with racial justice, sky-high depression and anxiety, election season, and other recent events, people are joking about the asteroid’s perceived embodiment of 2020.