The coronavirus crisis has sparked the closure of a record number of ATMs and hundreds of bank branches as Australia moves closer towards a cashless society.

The number of ATMs across the nation are at their lowest level in 12 years at 25,720, after at least 2150 terminals removed in the recent June quarter, according to the Australian Payments Network. 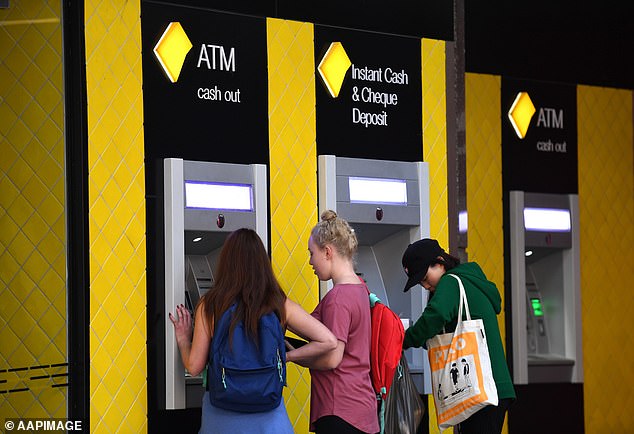 Of the 175 branch closures, ANZ had the highest number with 68, followed by the Commonwealth with 44, Westpac had 36 while NAB shut 27.

Westpac removed the most ATMs at 84, followed by ANZ at 73 and NAB at 21 while Commonwealth Bank didn’t disclose its number of closed terminals.

The Reserve Bank of Australia’s head of payments policy Tony Richards said most ATM closures were in metropolitan areas in locations such as shopping centres.

‘Overall the bank expects the long-term downward trend in the use of cash to continue,’ he told News Corp.

Australian Banking Association’s chief executive officer Anna Bligh added: ‘Australia’s banks have invested heavily to keep up with the customers banking preferences with technology and data now playing a key role in how banks do their business’. 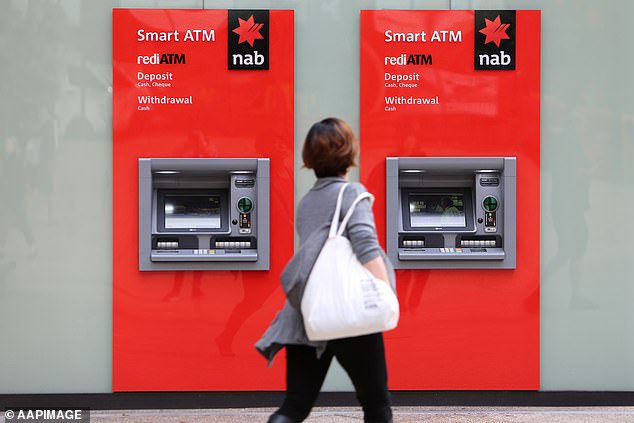 Not everyone has welcomed the move by the banks.

‘Many of them are older Australians and taking away services from them is going to be extremely difficult for them,’ he said.

The ATM and branch closures have also divided public opinion.

‘This is stupid If I wasn’t living with my son and family I would not be able to have the Internet. So how the hell do low income and pensioners get their money. Oh right we will be forced to walk into a bank and will be charged. Profit before people as usual,’ one woman posted on Facebook. 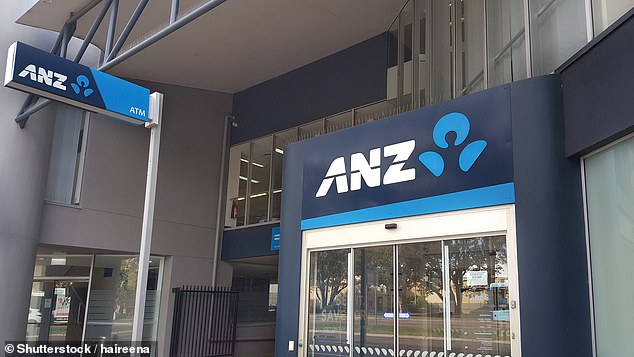 ANZ has closed 68 branches across the nation in the last 12 months. Pictured is a branch in Newcastle, north of Sydney

Another added: ‘Banks ‘forced ‘ don’t believe that, it more they wanted to shut them down so we move cashless. Cash is still legal tender . Not to meant all the people young and old that would suffer from a cashless society. The banks and the government are pushing this . And they use Covid as a way to push this forward even more suggests business to accept contactless payment only. The government needs a wake up call.’

Some disagreed Australia was heading towards a full cashless society.

‘I work in retail and I call BS on this. I don’t see the cashless society. I see people working to budgets using cash, the elderly and not so elderly using cash,’ one woman posted. 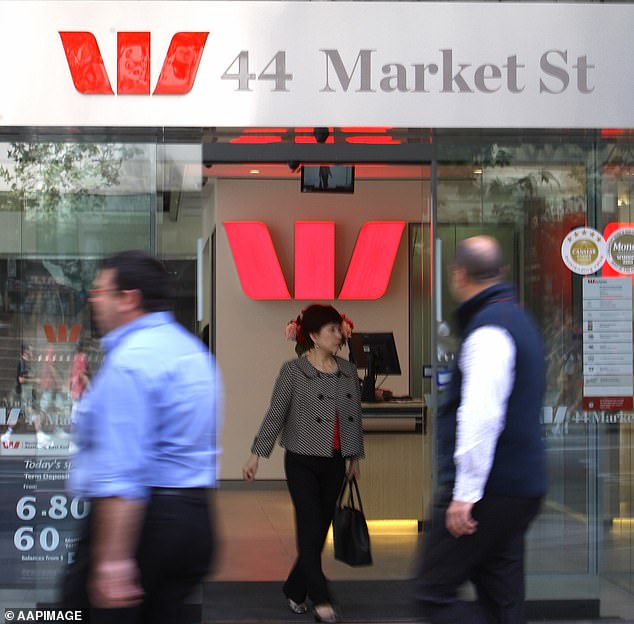 Others believe the closures were more about bank profits.

‘Banks aren’t being forced at all. They choose to close branches and ATMs because profit is more important to them than providing a service,’ one man commented.

The news comes as ANZ  struck a deal to sell 1,300 off-branch ATM to Armaguard Group in the next 12 months.

The banks says it will maintain its network of 900 branch ATMs, as well as what it has called “strategically important” offsite ATMs.

Original Article:https://www.dailymail.co.uk/news/article-8633457/Australias-big-four-banks-remove-thousands-ATMs-close-branches-coronavirus.html
Read More:By Design: The China That Emerges After Coronavirus Will Be A Cashless Society
Read More:Is The Nationwide Coin Shortage Being Used To Push Us Into A Cashless Society?
Read More:VISA Announces Global Plans For Crypto-Payments: Cashless Society
Read More:Vaccine Companies Partner With Mastercard To Merge Vaccines With Cashless Money Systems: YOU SEE WHERE THIS IS GOING, RIGHT?
Read More:Microsoft Funds ID2020 And Files Patent #060606 For Implant Capable Of Buying And Selling Bitcoin: Mark Of The Beast
Read More:Africa To Become Testing Ground For Bill Gates’ ‘Trust Stamp’ Vaccine Record And Cashless Payment System, Along With Fledgling NWO One World System