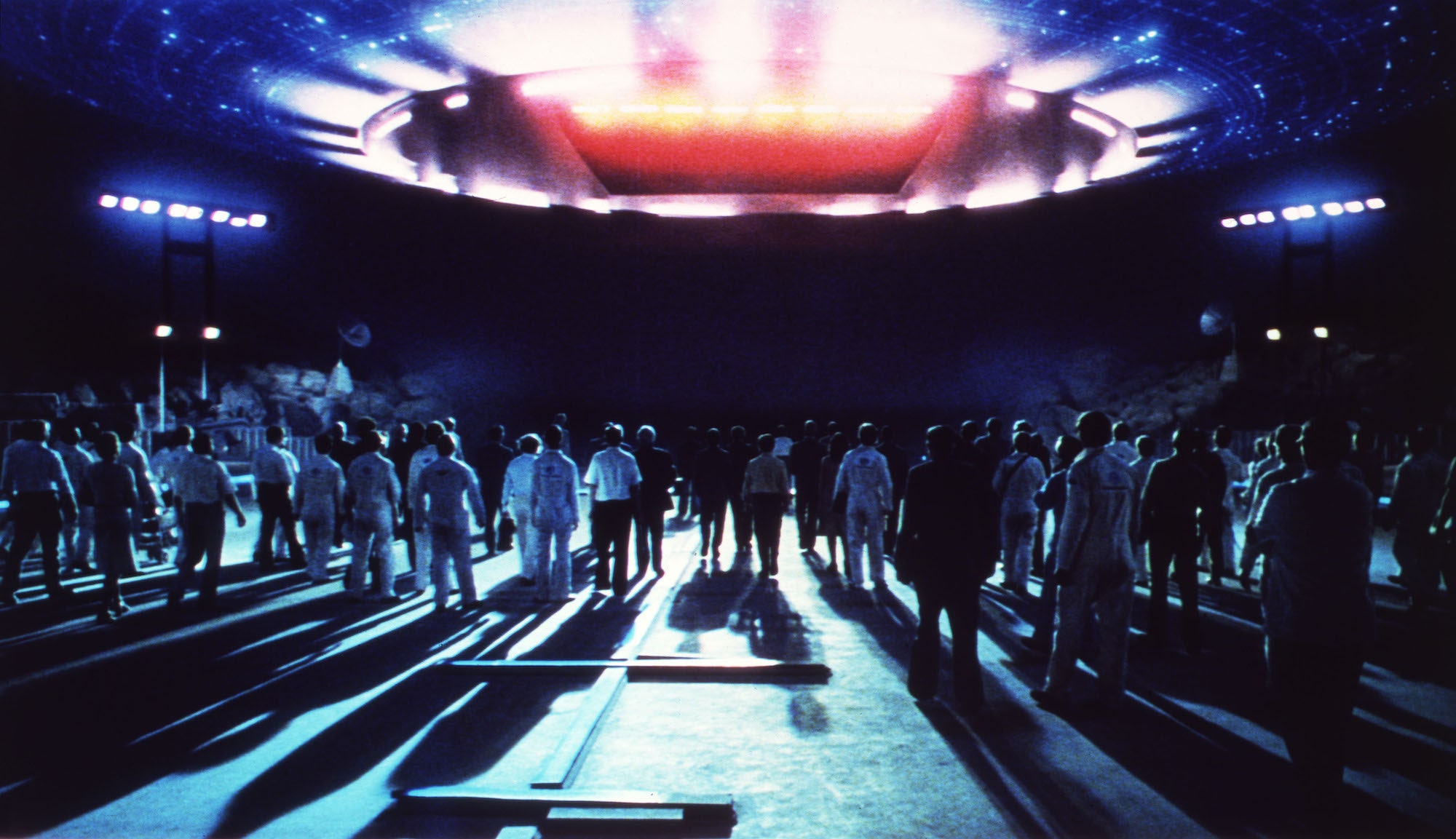 What with a contentious presidential election, a global pandemic, and the postponed release of the Top Gun sequel, you’d think there’d be just no room for news about U.F.O.s right now. But never count 2020 out!

The New York Times is reporting that the Pentagon will soon become more transparent concerning its Unidentified Aerial Phenomenon Task Force, which is a department within the Office of Naval Intelligence. They had previously denied the existence of such a group. A Senate commission report from last month which itemizes spending stated that the program will standardize its collection and reporting of unexplained aerial vehicles within 180 days, and also report some of its findings.

In April, the Pentagon released some perplexing videos of, well … something. Truth is nobody exactly knows what the videos, captured by naval pilots, show. They could be atmospheric effects, reflections, or bugs in imaging code, according to astrophysicists quoted at the time. Or they could be visitors from a distant star who somehow folded spacetime to travel faster-than-light. (Even more confounding is how Tom DeLonge of Blink-182 was instrumental in getting the footage officially released.)

Senator Marco Rubio was first to throw cold water on any dreams of interplanetary well-wishers, saying that his primary concern is that of military security, and determining if China or Russia had made a some sort of undeclared technological leap. “Maybe there is a completely, sort of, boring explanation for it. But we need to find out,” he said. Of course, anyone who ever tussled with a night of insomnia tuning in to Art Bell knows that this the sort of thing someone says while keeping the lid on a true extraterrestrial conspiracy!

Former Senator Harry Reid of Nevada (got that, Nevada, okay?) is said to “hope the program will seek evidence of vehicles from other worlds,” according to the Times report.

The paper also quotes one Luis Elizondo, a retired military intelligence official of 10 years, who is “among a small group” that is “convinced that objects of undetermined origin have crashed on earth with materials retrieved for study.”

An astrophysicist named Eric W. Davis, who worked as a consultant to the Pentagon’s heretofore hush-hush U.F.O. division, said that some of the found materials were from sources that “we couldn’t make ourselves.”

Faster than you could say klaatu berate nikto, Twitter was all over this one.

Watch More:CERN: The Coming Deception & The Keys To The Bottomless Pit