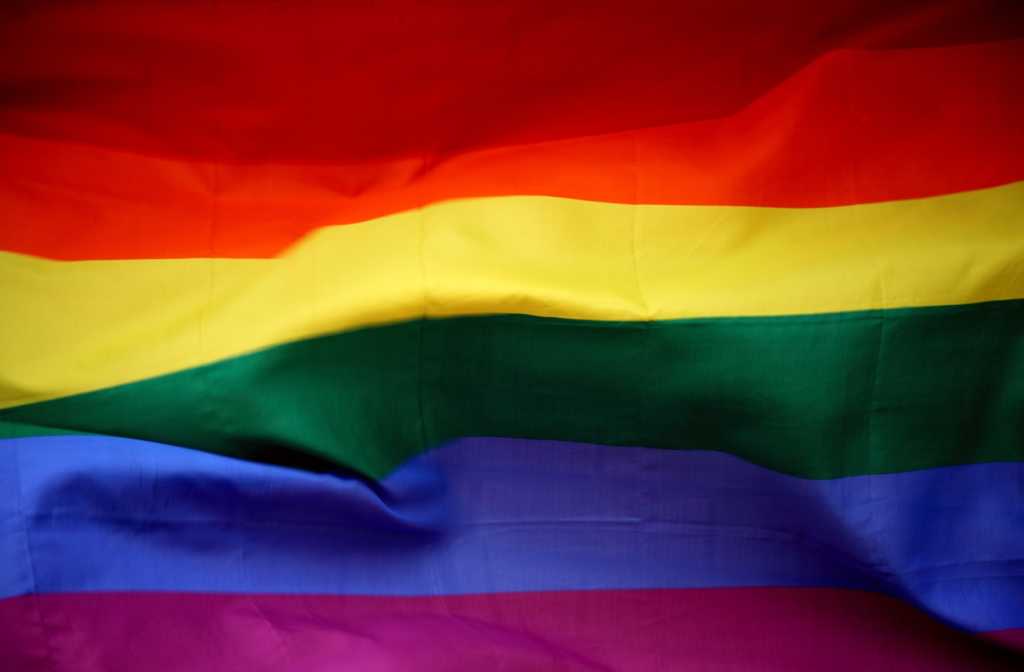 Leaders for a Christian ministry in the United Kingdom have said they’ve received death threats and the bank accounts associated with the organization have been shut down following a “mob rule” campaign from LGBTQ activists.

The ministry in question, Core Issues Trust, is a Christian nonprofit that supports men and women seeking voluntarily to change their sexual preferences and gender expressions, according to Fox News. Pro-LGBTQ activists began targeting the faith-based group at the end of June.

“A coordinated campaign has resulted in our ministry coming under immense pressure and key service providers canceling their services, action which we consider to be discriminatory,” CIT executive Mike Davidson said in a statement.

Barclays Bank notified CIT earlier this week that it was closing the Christian ministry’s accounts after several other companies — like MailChimp and PayPal — took action against the group. Facebook and Instagram have also removed CIT’s content from its outlets.

Jayne Ozanne, a gay evangelical leading the effort against CIT, has accused Davidson of being a “practicer and promoter of conversion therapy.”

For his part, Davidson has rejected the claim that he engages in so-called “conversation therapy.” The term, he said, has been weaponized and is linked to extreme forms of therapy like electroshock and “corrective rape.” Those practices have been outlawed in the U.K. and elsewhere for quite a long time.

“The term speaks of talking therapies and counseling as ‘pseudo-science’ in association with these extremes, to be heard defending talking therapy and counseling for unwanted same-sex attractions is then taken to be a defense of the indefensible ‘conversion therapy’ label,” said Davidson. “We reject this accusatory term.”

Andrea Williams, director of Christian Concern, rebuked the LGBTQ targeting of CIT as “a cruel campaign of intimidation and harassment.”

In a statement to Fox News, Williams voiced concern that this type of “mob rule” could soon impact the Christian community in more significant ways.

“If it is CIT first, it will be churches next,” she said. “This kind of demonization and refusing of services to a Christian ministry is reminiscent of how Jewish businesses were treated under Nazi rule.”

Williams is calling on the U.K. government to “put a halt to this kind of mob rule and to assert the rights of biblically faithful Christian organizations to be serviced by businesses without facing such intolerant discrimination.”

The U.K. Government Equalities Office, for its part, responded to an online petition calling for a wholesale ban to “conversion therapy.”

“Conversation therapy is a very complex issue,” the office wrote in a statement. “There are a wide range of practices which may fall within its scope and we want to ensure we have a thorough understanding of the situation in the U.K. to inform an effective approach. … We are not trying to prevent LGBT people from seeking spiritual support from their face leader or others in the exploration of their sexual orientation.”

Read More:This Is The World We Live In Now- Betray Faith Or Close Business

Read More:Twitter Allows Pedophiles To Use Platform To Promote Pro-Pedo Messages, But Bans Conservative And Christian Posts As ‘Hate Speech’

Read More:Less About Containment, More About Control: Deep State Moves In For The Kill Against Churches