The body of a decapitated, dismembered tech CEO was found inside a Lower East Side apartment on Tuesday afternoon — sorted in plastic bags right next to a power saw, sources told The Post.

Police came upon the grisly scene shortly after 3:30 p.m., after a cousin of the dead man requested a welfare check at the man’s East Houston Street building and called police, the sources said.

An electric saw was found near the body, which was described as that of a 33-year-old man. The victim’s arms and legs below the knees were removed, and body parts were found in plastic bags found in the apartment, the sources said.

Police sources believe the victim was Fahim Saleh, a venture capitalist and CEO of the Nigeria-based motorbike startup Gokada.

Saleh is listed as the owner of the apartment, which he purchased last year for $2.25 million, records show.

“This is ugly,” one cop at the scene said.

Sources described the killing as an apparent targeted murder.

The victim was last seen on surveillance footage around 1:40 p.m. Monday, when he entered his building’s elevator, which opens right out to his seventh-floor apartment, sources said.

The footage from the apartment building appears to show the suspected killer carrying a bag, waiting to enter the elevator with the victim, sources said.

The victim gives the suspect a puzzled look during an exchange as they ride up together. As soon as the victim steps out into his apartment, the suspect can be seen attacking him, according to sources.

One law enforcement source said the crime scene looked like a “professional” killing because almost no blood was left behind and the apartment was not looted.

Another source added it appeared that the killer had been “interrupted.”

“It didn’t look like the perp was done,” the source said.

Investigators believe the victim to be Saleh, but they’re waiting for the medical examiner to confirm his identity.

Police were later seen questioning a sobbing woman — whom sources identified as the victim’s cousin — in the lobby of the building.

The victim’s cousin found his torso exposed in the living room alongside the construction bags and the saw when she went to check on him Tuesday after not hearing from him, according to sources. 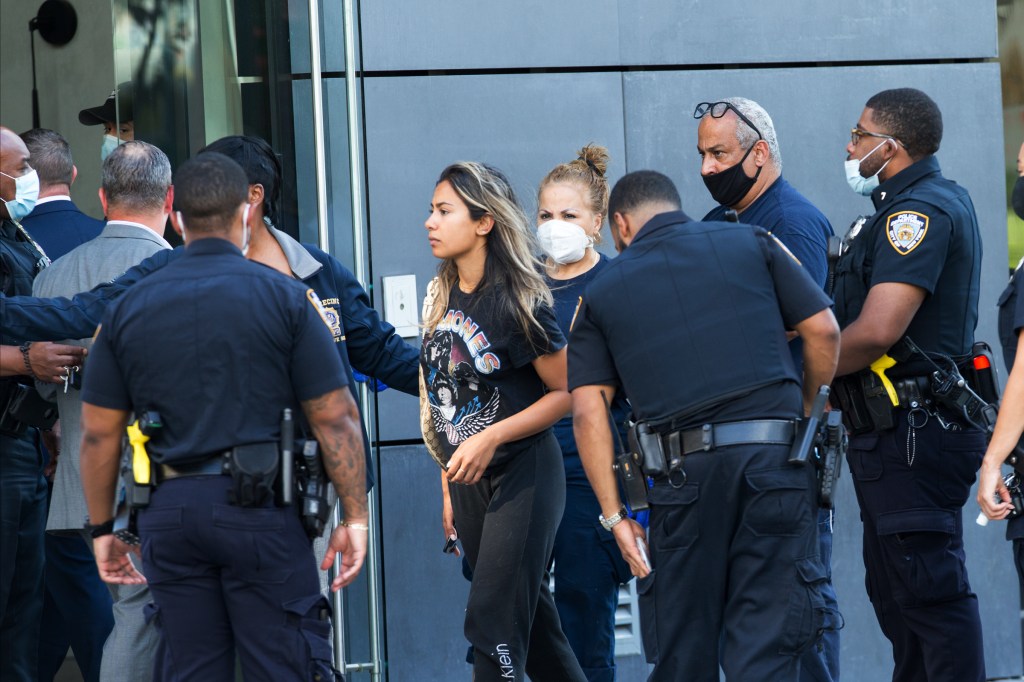 “She was really upset. Crying. Shaking,” said local resident Danny Faust. “She was just sitting there but you can tell her legs were shaking. She’s nervous. She was crying like, you know, wiping her eyes.”

“She was screaming when she first came down,” said Faust, 40.

He said he went over to the building after seeing police converge on the scene.

“Dead body? Okay,” he said. “But when you hear chopped up and dismembered? That’s it. That’s a sick type of mind for somebody to do that.”

Saleh was a Bangladeshi American who founded and invested in several transportation-related startups, according to his LinkedIn page.

In 2015, he co-founded Pathao, a ride-hailing company in his parents’ home country of Bangladesh.

Roughly two years later, in December 2017, he co-founded Gokada, an on-demand motorbike-hailing company in Lagos, Nigeria, and took over as its CEO in April last year. He most recently oversaw the company’s transition to delivery service during the coronavirus pandemic.

He also launched the venture capital firm Adventure Capital in New York in 2018.

“We used to call him the Elon Musk of the developing world. He was like the Energizer Bunny,” a longtime friend told The Post.

“His best friend in Dubai called me just sobbing on the phone, ‘They took my boy, they took my boy!’ He played ukelele … he was so full of ideas,” the friend added.

Residents said the crime was particularly unsettling because it took place in what is typically a quiet neighborhood.

“It’s shocking. It’s gruesome,” resident Jason Rivera, 45, told The Post. “What could possibly be going through someone’s mind to decapitate him? Pure evilness.”

No further details were immediately available. 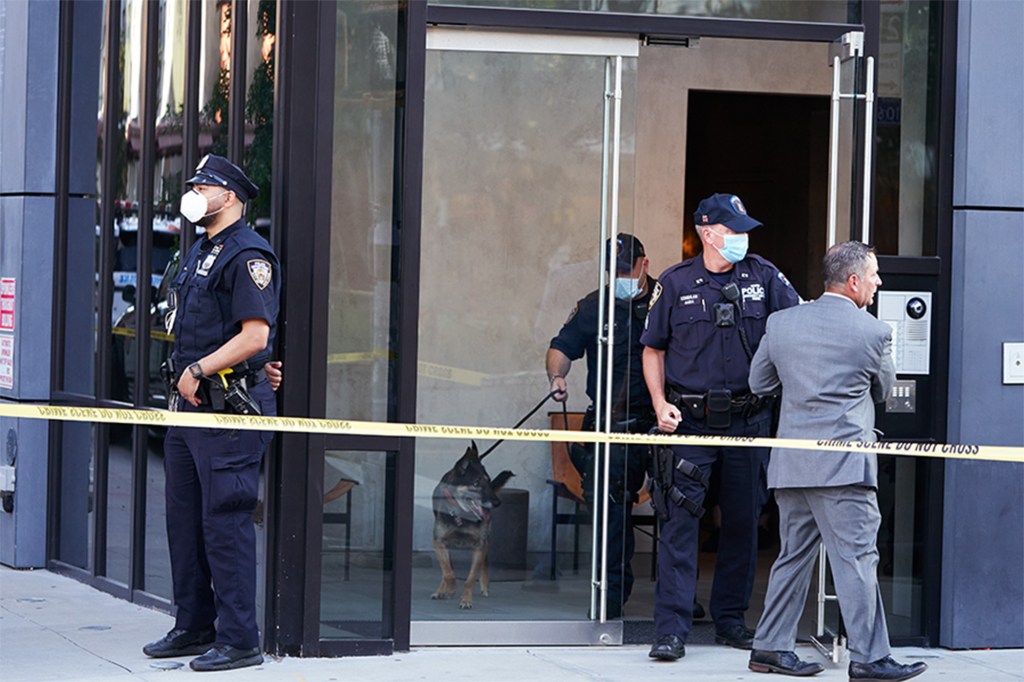 Members of the New York Police Department investigate after a dismembered body was found in an apartment on East Houston Street.
Original Article:https://nypost.com/2020/07/14/decapitated-dismembered-body-found-in-nyc-apartment/