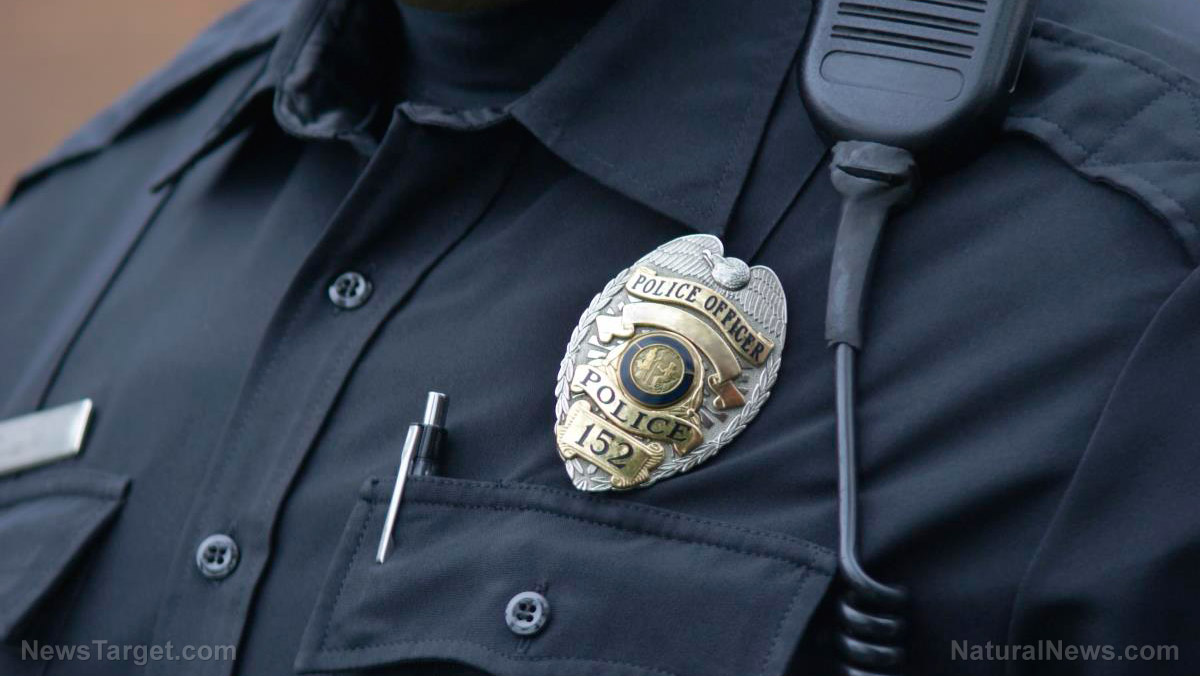 As summer begins and widening portions of the country remain under siege by mobs of Left-wing agitators and anarchists bent to destroying monuments, defacing public property, and defying police, a Florida sheriff has come up with an interesting solution that is sure to spread.

In a video released last week, Clay County Sheriff Darryl Daniels said he’s prepared to “make special deputies out of every lawful gun owner” if it comes to that — sort of like bringing back the Old West concept of ‘the posse.’

As reported by WTSP:

Daniels then talks about law enforcement taking an oath “to support, protect and defend the Constitution of the United States and the government…And we end that with, ‘So help me God.’”

“But God is absent from the media’s message or Black Lives Matter or any other group that’s making themselves a spectacle disrupting what we know to be our quality of life in this country,” he said, according to the station.

In the video, Daniels says that he and his fellow officers — in Clay County and beyond — all “swore an oath” to protect all citizens, not just certain ones.

But he was clear as could be in sending a message to Antifa types and other Leftist agitators and anarchists: Stay out of his county, which is a suburb near Jacksonville.

“If we can’t handle you, I’ll exercise the power and authority as the sheriff, and I’ll make special deputies of every lawful gun owner in this county and I’ll deputize them for this one purpose to stand in the gap between lawlessness and civility,” Daniels — who is up for reelection and is facing six challengers — said.

No doubt lawful gun owners — many of whom are retired police and former military members — would be more than ready to stand side-by-side with currently serving police officers to keep their communities safe from the barbarians at the gate.

Already, there have been instances of local ‘militia’ groups and other armed civilians gearing up and gathering to protect their small communities from the hordes.

Last month, hundreds of armed citizens patrolled the streets and protected the businesses of Coeur d’ Alene, a smallish Idaho city of around 45,000, after word that Antifa and other Leftist fascists may have been preparing to descend upon them.

“Upon rumor that violent protestors and rioters were considering descending upon Coeur d’ Alene…with intent to loot, vandalize, and otherwise cause unrest, the local militia men and women took action. Gearing up, they descended upon the downtown core to guard businesses and major intersections. They came out in mass, hundreds of people who were almost all armed, to ensure that the citizenry would be kept safe,” Pulpit & Pen reported June 4.

The site reported further that a local police officer remarked that the intelligence was good — Antifa agitators were definitely on their way to the community, but they backed down once they heard of the armed deployment.

“I think there are two types of people. The good people who are here to get a message across, and we are here to support and protect them,” one local armed resident told the site, in reference to legitimate BLM demonstrators who want to peacefully assemble, as is their First Amendment right.

“Then there are those who come to take advantage of the situation and cause trouble. We are here to protect against those,” the resident, Mike Marquardt, said.

Clearly, a growing number of Americans are tiring of the wanton destruction — of our country and our culture and our history.

Read More:Rise Of The Militias: Patriot Officials Being Elected In Oregon