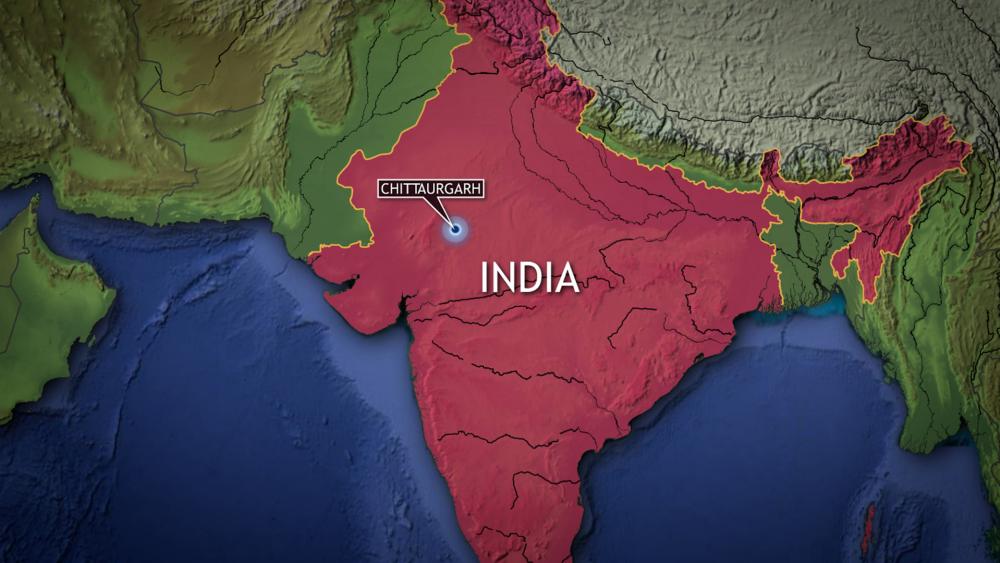 India has seen a sudden increase in attacks on Christians as more people are circulating since the COVID-19 lockdown was lifted.

The most recent incident occurred on June 21 where a pastor was praying for a sick person in Kolonguda village.

A mob of 150 people broke into Pastor Suresh Rao’s house, then dragged him out and severely beat him.

“They kicked me like they would kick a football,” Pastor Rao said. “They dragged me into the street and pushed me to the ground. There, they started to trample on me. They tore my clothes, kicked me all over my body, and punched my left eye. I have sustained a serious eye injury as a result of a blood clot.”

The pastor was accused of trying to convert Hindus to Christianity.

“They said that India is a Hindu nation, and there is no place for Christians,” Rao explained.

“I am prepared for this kind of eventuality,” Pastor Rao explained. “I know the cost of serving Jesus in these remote villages, and I will continue to serve the people of this region.”

Another incident took place in India’s Tamil Nadu state where a church was reduced to ashes, leaving 100 Christians with no house of worship.

“I was so distressed and pained in my heart,” Pastor Ramesh, head pastor of Real Peace Church said. “It was hard labor for 10 years to build the church. All the hard work and sacrificial donations from the poor congregants were brought down to the ground. All that is left is ash.”

“In the last ten years, I have been told numerous times by radicals to close the church. By God’s grace, I was able to endure all these hardships and abuses, but this time it is total devastation,” the pastor added.

And on June 13, radicals threatened members of Laymen Evangelical Fellowship Church while they were setting up the church to reopen after being on lockdown.

Pastor Augustine said radicals were telling Christians that praying or gathering at church was forbidden and that Christians had caused the virus to spread.

“We don’t know what future holds,” Pastor Augustine said. “However, we are concerned that the radicals will not allow us to have a church service.”

Indian Christians fear the persecution will continue as more people begin to emerge from the COVID-19 lockdown.