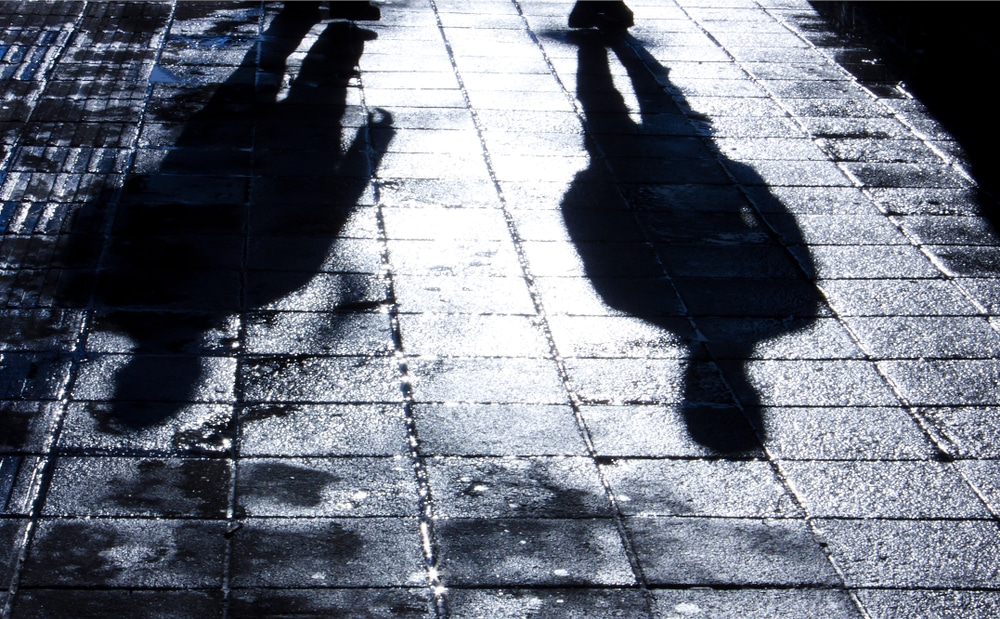 In the Book of Revelation Chapter 11, The Bible mentions the coming appearance of two witnesses that will take place during the Tribulation. I want to reveal to you twelve things about these mysterious men that you need to know.

“Then I was given a reed like a measuring rod. And the angel stood, saying, “Rise and measure the temple of God, the altar, and those who worship there. But leave out the court which is outside the temple, and do not measure it, for it has been given to the Gentiles. And they will tread the holy city underfoot for forty-two months.

And I will give power to my two witnesses, and they will prophesy one thousand two hundred and sixty days, clothed in sackcloth.”  4 These are the two olive trees and the two lampstands standing before the God of the earth. 5 And if anyone wants to harm them, fire proceeds from their mouth (Spiritual authority of the word) and devours their enemies.

And if anyone wants to harm them, he must be killed in this manner. 6 These have the power to shut up heaven, so that no rain falls in the days of their prophecy; and they have power over waters to turn them to blood, and to strike the earth with all plagues, as often as they desire. 7 When they finish their testimony, the beast that ascends out of the bottomless pit will make war against them, overcome them, and kill them.

11 Now after the three-and-a-half days, the breath of life from God entered them, and they stood on their feet, and great fear fell on those who saw them. 12 And they heard a loud voice from heaven saying to them, “Come up here.” And they ascended to heaven in a cloud, and their enemies saw them. 13 In the same hour, there was a great earthquake, and a tenth of the city fell. In the earthquake, seven thousand people were killed, and the rest were afraid and gave glory to the God of heaven. 14 The second woe is past. Behold, the third woe is coming quickly. – Revelation 11:1-14

9 “The hands of Zerubbabel  Have laid the foundation of this temple; His hands shall also finish it. Then you will know That the Lord of hosts has sent Me to you. 10 For who has despised the day of small things?  For these seven rejoice to see  the plumb line in the hand of Zerubbabel. They are the eyes of the Lord, Which scan to and fro throughout the whole earth.”  11 Then I answered and said to him, “What are these two olive trees—at the right of the lampstand and at its left?” 12 And I further answered and said to him, “What are these two olive branches that drip into the receptacles of the two gold pipes from which the golden oil drains?” 13 Then he answered me and said, “Do you not know what these are?” And I said, “No, my lord.” 14 So he said, “These are the two anointed ones, who stand beside the Lord of the whole earth.”  - Zechariah 4:9-14

3- They will have the ability to release fire from their mouths
The Bible tells us that the Lord will empower these two witnesses to be able to release fire out of their mouths to devour their enemies. Many will point out that this may not be literal fire but is symbolic of the Word of God.

5 Behold, I will send you Elijah the prophet Before the coming of the great and dreadful day of the Lord. 6 And he will turn The hearts of the fathers to the children, And the hearts of the children to their fathers, Lest I come and strike the earth with a curse.” – Malachi 4:5-6

5- These two witnesses will be prophets that prophecy during the Tribulation
These two men according to the Word of God will be the Lord’s prophets in the Earth during this time of Tribulation and will testify of the Lord which will eventually cause the Antichrist to become enraged and kill these two men.

6- The two witnesses will be able to turn waters into blood .
This next event has many speculating that one of the two witnesses could be Moses of the Old Testament. They base this upon the fact that during the time of Pharoah and the captivity of the children of Israel, The Lord used Moses to turn the waters into Blood as one of the plagues of Egypt, However, most believe the second witness will be Enoch, being he never saw physical death and was also caught up in the book of Genesis.

7- The two witnesses will be able to strike the earth with plagues.
The Bible tells us that these two men will be able to unleash plagues in the Earth similar to what the Bible foretold of thousands of years ago during the time of Egyptian captivity of the Israelites that forced the hand of the Lord to bring judgments from Heaven in the form of plagues released throughout the servant Moses.

8- The two witnesses will be killed by the beast from the bottomless pit.
These two men will infuriate the Antichrist and his short-reign of power through their ministry in the earth and the plagues and judgment they bring during the Tribulation and will actually cause him to rise up and slay them in the streets of Jerusalem. It appears that this demon from the bottomless pit will grant the power to kill these men.

10 – The two witnesses will be seen dead in the streets by the entire world.
This event will be witnessed by the entire World, which is in my opinion speaks volumes “prophetically” to how close we truly are to this event happening in our lifetime. At that time this was written by John the Revelator in 95 A.D, it was impossible for the entire World to be able to witness two men be killed and left in the streets for three and a half days. However today we have internet, social media, cable, and satellite television that gives us the capability to capture such an event and stream it live to the entire planet to see.

11- The two witnesses will be resurrected from the dead and caught up to Heaven
After lying in the streets for three and a half days and the world celebrating their deaths, something miraculous takes place and that is the Lord of heaven supernaturally resurrects them and catches them up to Heaven the same way he did with Enoch, Elijah and I believe the Church in the future. The Bible says in verse 12 of Revelation 11: “And they heard a loud voice from heaven saying to them, “Come up here.” And they ascended to heaven in a cloud, and their enemies saw them.”