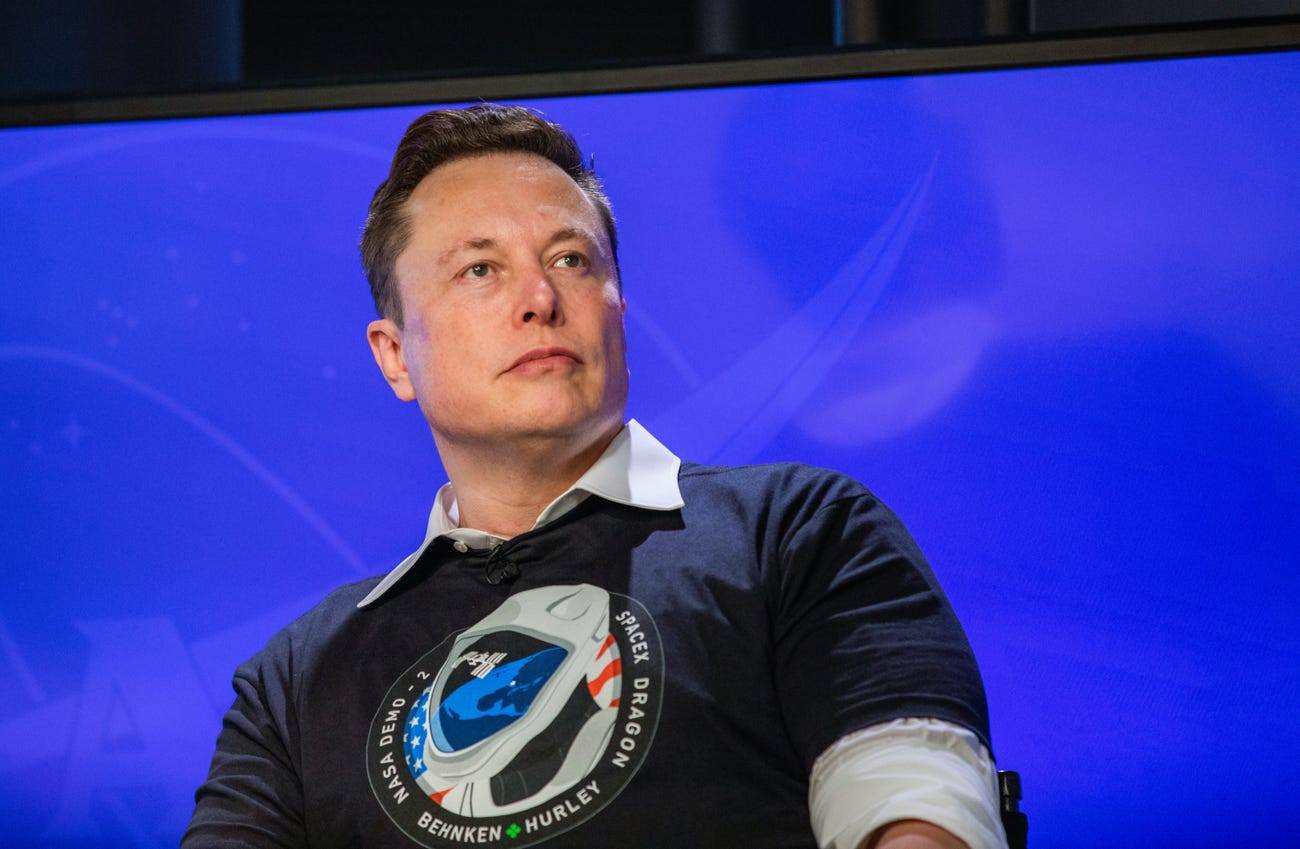 Elon Musk told his employees in an internal email that SpaceX would focus on Starship as its primary goal, according to CNBC.
The most recent Starship test caused a prototype to explode a day before SpaceX successfully launched two astronauts to the International Space Station using a different rocket, the Falcon 9.
Musk’s email hinted at incentives for employees to live in Boca Chica, Texas, near the Starship facility to speed up the project.
Visit Business Insider’s homepage for more stories.

Elon Musk is pushing SpaceX’s more than 7,000 employees to not waste any time after its first crewed space launch.

A little over a week ago, the rocket company successfully sent two astronauts to the International Space Station on an historic mission that may last nearly four months. But now the CEO is directing SpaceX to quickly switch gears, according to an internal email first obtained and reported by CNBC.

Musk told SpaceX employees to work full steam ahead on Starship, a reusable rocket designed to one day land on the moon for NASA and take up to 100 people at a time to Mars.

“Please consider the top SpaceX priority (apart from anything that could reduce Dragon return risk) to be Starship,” Musk wrote in the email, according to the report. 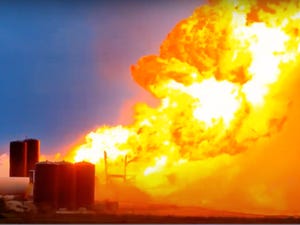 Several early iterations of Starship prototypes failed and were obliterated during testing while the rockets were filled with inert liquid nitrogen. The most recent Starship prototype exploded the day before astronauts Bob Behnken and Doug Hurley rode Crew Dragon to the ISS — with the help of a different SpaceX rocket, Falcon 9. (The system successfully flew 85 missions before sending Behnken and Hurley into space.)

“We need to accelerate Starship progress,” Musk said, according to CNBC.

A full-scale Starship has yet to fly, though a previous and shorter version of the rocket known as Starhopper successfully launched and landed.

But Musk has said the company may need to build about 20 large prototypes before SpaceX can attempt to launch one into orbit.

To the moon, Mars, and beyond 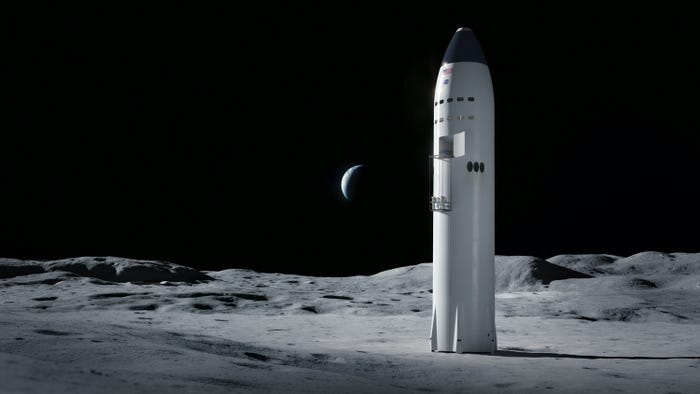 Before a high-profile presentation about Starship from Boca Chica, Musk received pressure in September from NASA Administrator Jim Bridenstine. Bridenstine tweeted about his excitement for Starship but said it was “time to deliver” on sending astronauts to space using the older Crew Dragon and Falcon 9 system.

Now that Behnken and Hurley are in orbit, Musk appears intent on putting SpaceX’s full force into Starship. The system is in the running with NASA to land astronauts and supplies on the moon in the mid-2020s.

On Friday, Musk also confirmed that he still hoped to launch the first crew to Mars in a Starship vehicle in mid-2024 — ostensibly as the start of an effort to populate the red planet.

Read More:What Is Coming? Hawking Says “We Should Spread Out Into Space” To Avoid Earth Disaster

Read More:As Billionaires Fund Rocket Programs, Many Wonder If It Is To Escape The Earth They Are Destroying