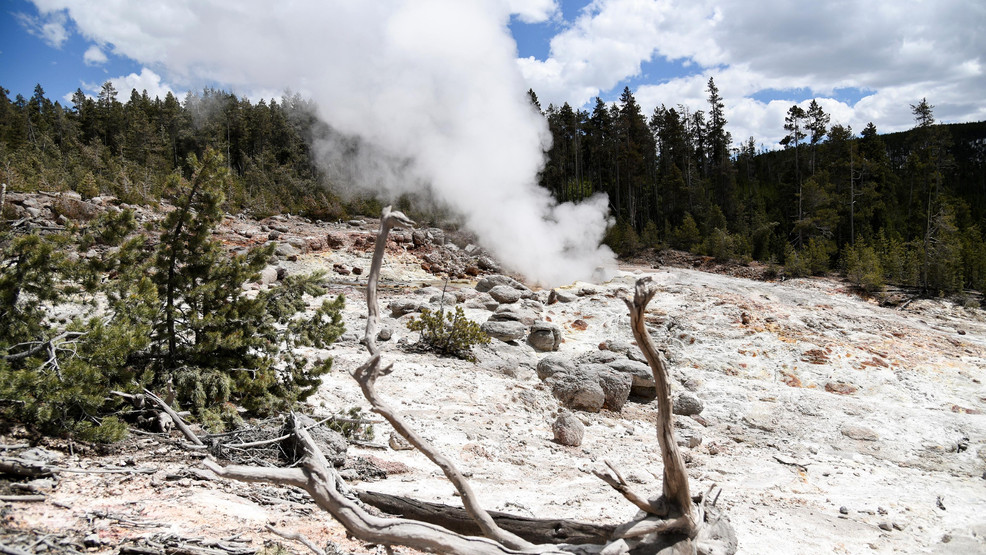 West Yellowstone in Montana reported eleven earthquakes on Friday, according to the U.S. Geological Survey.

The strongest one measured a magnitude of 3.1. The area was hit by 34 other quakes in the past month, the Idaho Statesman reports.

The quakes have ranged between 1.6 to 3.1 magnitudes and were about three miles deep.

A swarm of earthquakes is not unusual for the area.

Yellowstone is one of the most seismically active places in the U.S., recording around 700 to 3,000 quakes per year, according to the national park’s website.

The park is expected to reopen on Monday after it was closed in March to help stop the spread of coronavirus.

Read More:You Don’t Say: According To USGS, The Next ‘Big One’ Could Be A Volcanic Eruption