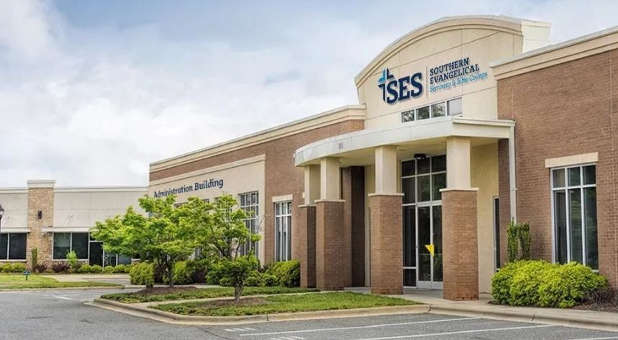 In these chaotic end times, Dr. Richard Land says, God wants His people to be educated in His Word and to have the ability to defend their faith in a culture that has become increasingly hostile to—if not violent—to those who love Jesus.

The president of Southern Evangelical Seminary in Matthews, North Carolina, Land says he’s seen people from all walks of life and from all professional backgrounds make life changes to pursue the kingdom calling to which God has assigned them. And that means getting the training—perhaps through seminary or other forms of Christian education—that is required.

Southern Evangelical Seminary was founded in 1993 by Dr. Norman Geisler, one of the premier Christian apologists of the last third of the 20th century. Geisler was the mentor for Ravi Zacharias, the great Christian apologist who passed away earlier this week.

“So, they are coming to us at night and getting their master’s degree and beyond. And so, we are committed to producing men and women who can go forth and defend the Christian faith and evangelize the world. We teach apologetics, which, as you know, is always being ready to give a reasonable explanation of the hope that lies within you, using natural law, the hope that lies within the heart as well as God’s revelation as the inerrant and infallible Word of God.

To explore more about advanced Christian education and Southern Evangelical Seminary, listen to the entire podcast.

Read More:Is The Coronavirus ‘Pandemic’ Setting The Stage For The End Times Scenario?

Watch More:Put On the Whole Armor Of God; No Weapon That Is Formed Against Thee Shall Prosper