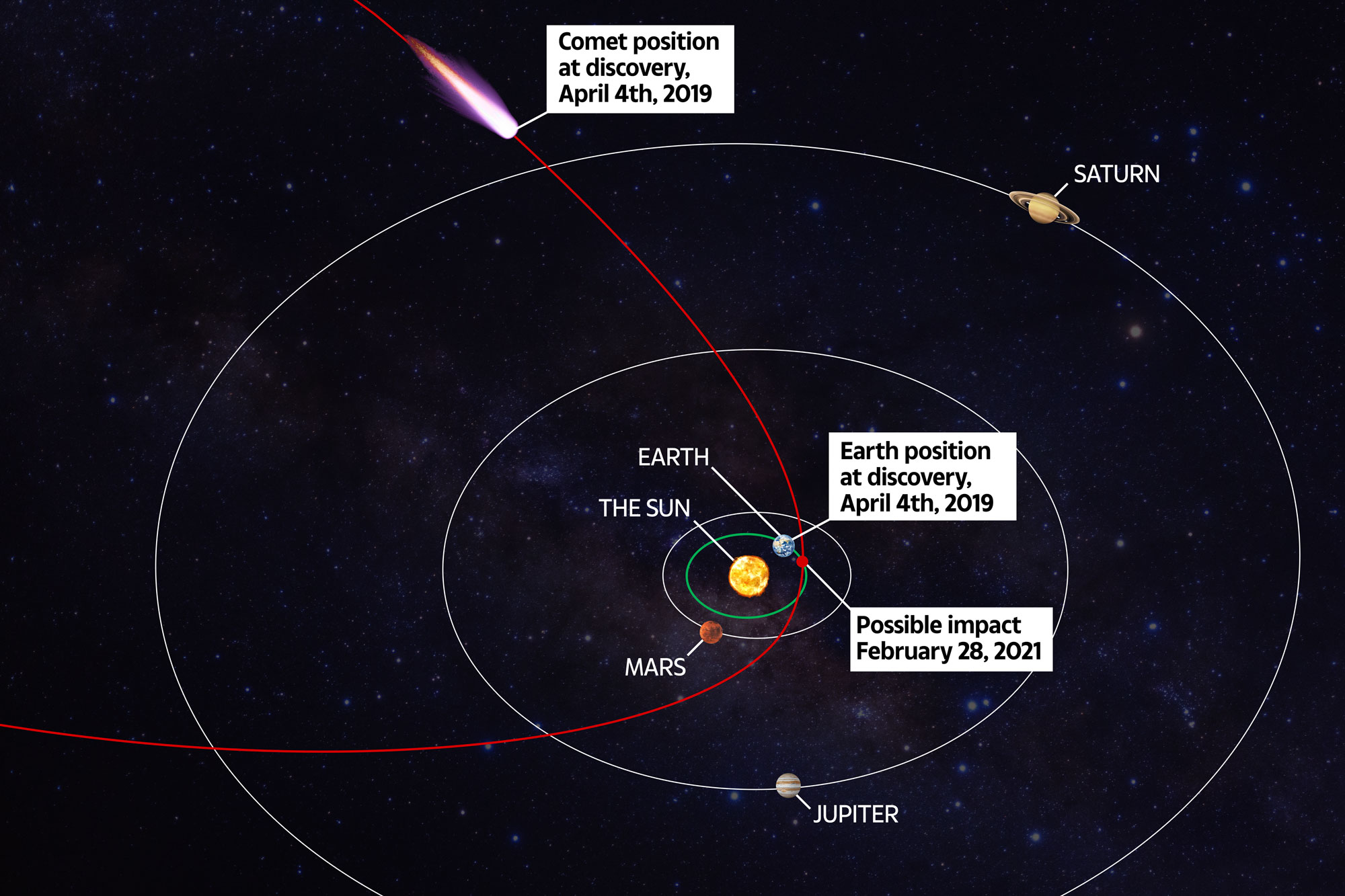 NASA is preparing for a possible “doomsday” by rehearsing what would happen if an asteroid was hurtling to Earth.

The space agency along with other international organisations will play out over five days how those groups would react to a possible apocalypse.