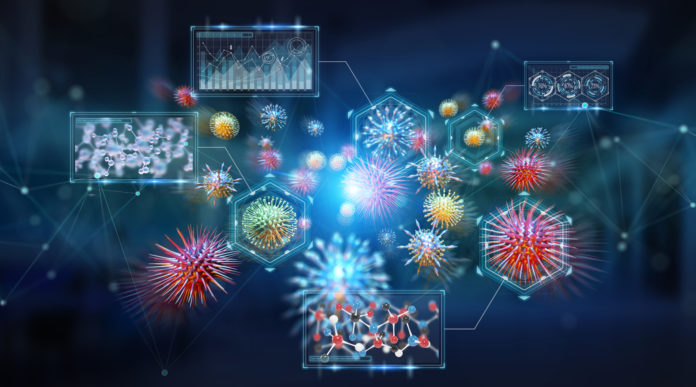 Numerous reports have reached The AI Organization that the actual number of people exposed to the virus is in the millions, in a country of over 1.5 Billion Chinese people, while alternative and independent reporters and outlets have been demonetized by You Tube, and penalized via other social media platforms for reporting higher numbers that the Chinese Regime did not release. More alarming, thousands of people have been reported to be cremated at the command of the Chinese Communist Regime. Some had died due to their symptoms, while some were killed due to quarantine issues or from sheer fear and lack of preparation. Through my research and investigations of the Chinese Communist Regime the past 20 years, one thing is certain, they lie and under report any issues depicting incompetence or criminal behavior, and exaggerate their own competence or achievements.

For example, in 2006, when asked how many organ transplants China performed that were sourced from donors, China’s government stated roughly 3,000, yet 41,500 were unaccounted for per the Matas-Kilgour report. The others were suspected of being executed for their organs. This number increased to 60,000 to 100,000 unaccounted for transplants in Matas-Kilgour 2016 Update, at a time when the Chinese regime was giving similar numbers not exceeding 10,000. If China admits 600 died from Corona Virus, the figures could be, 6,000, 60,000 or more, in a nation of 1.5 billion. The Chinese control their surveillance state with an Iron first using A.I, Facial Recognition and various other bio-metric technologies and training received from Google and the various other big tech companies. Data and the transmission of news and information is almost completely controlled, while nefarious activities are sealed through covert coordination between the Regime, military, police and mobile medical units.

Google and various social media companies are activity using A.I. to alter algorithms to reduce reports of high death counts. Social media outlets, have banned messages giving alternative explanations, higher death tolls or reporting as to possible mutations or causes of the virus. Algorithms exist to find users who have a certain narrative that Google does not agree with or classifies as false. Once tagged by the AI, the message, video or article is downgraded, removed or demonetized. By doing this, it sets a dangerous precedence. If a report is crucial to the safety of the worlds citizens, and Google and other tech companies mask it, then they can be charged with criminal offenses, this includes their engineers. Especially if reports countering the Chinese Communist Regimes narrative could have led to saving lives through preventative measures stemming from alternative reports.

Mutation of CoronaVirus in the U.S.A.

We ran Algorithms considering time, location, travel end points based on an increased number of unidentified flue and coughs around the country that have been persistent beyond the norm after the outbreak of the Coronavirus. The possibility exists that there may be a mutated less potent form of the Coronavirus in the U.S.A and around the world that has not been identified as Coronavirus. This Virus has spread from people to people through cough, touch, and proximity to people while in conversation. Many people around the U.S have had long term coughs and symptoms that have stagnated beyond the normal healing period since late December 2019. It is possible another less potent strain exists that is airborne. One such strain may have mutated with various vaccines adminstered by the Chinese medical community to counter the virus pre-hand. Any person who has come in contact with another person in any country who had contact with a person in China days prior to the outbreak, may put the global population at risk in numerous unforseen ways.

Cyrus A. Parsa, The AI Organization

PLEASE DONATE TO OUR GOOGLE LAWSUIT VIA GOFUND ME OR PAYPAL UNDER CONTRIBUTE https://www.gofundme.com/f/support-ai-lawsuit-against-google-fb-big-tech