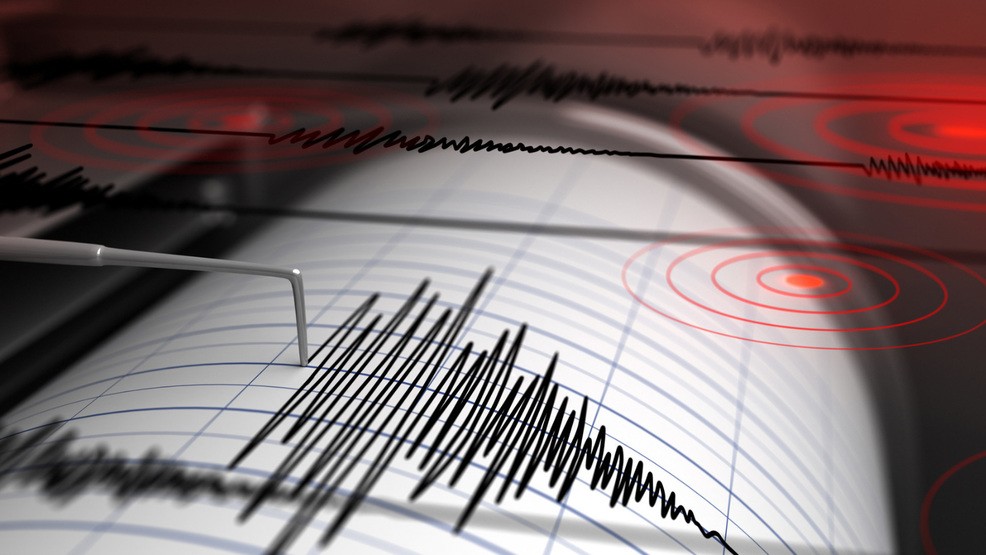 BANDON, Oregon (CBS2) — A 4.7 magnitude earthquake was felt off of the Oregon Coast, approximately 131 miles west of Coos Bay, and 122 miles west of Bandon.

The quake struck just before 4 p.m. on Saturday, and had a depth of about six miles, according to the U.S. Geological Survey. 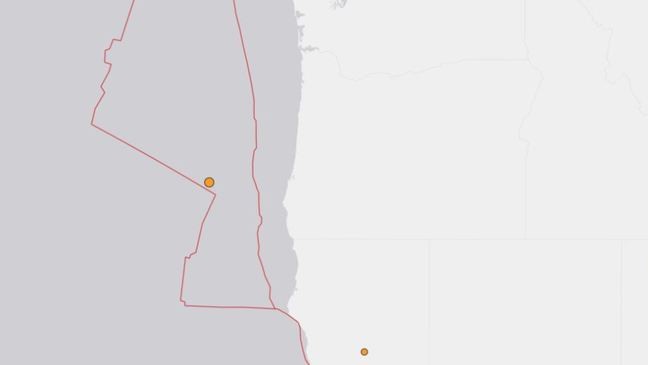 This is a developing situation. We will update this story when we have more information.

Read More:Recent Pacific Northwest Earthquakes Have Scientists Very Concerned- And It Has A Direct Connection To Cascadia Megaquake

Read More:More Than 491 Clusters Of Methane Releases From Seabed Off The Coast Of Washington State: Major Earth Changes