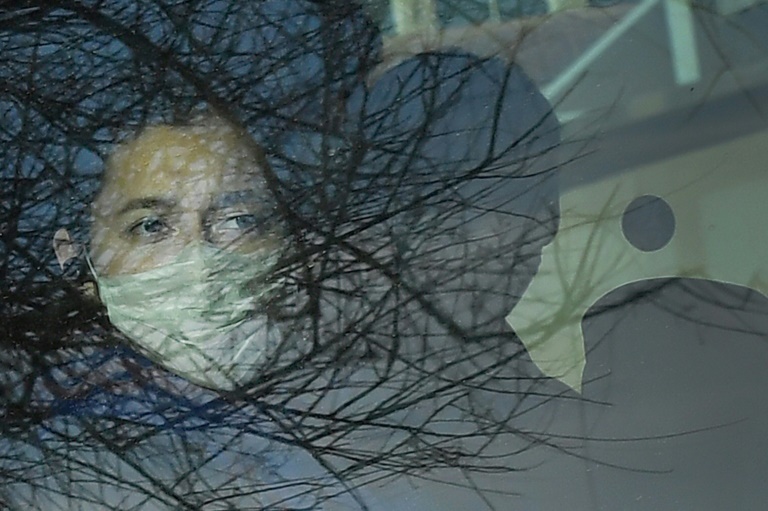 2019-nCoV is a clash between traditional lifestyles, civets and bats in a ‘wet market’, and a technocratic, intraconnected China of high-speed rail, WeChat, drones and more.

The out-of-control outbreak is showing the strengths and weakness of our interconnected world. It’s making me wonder, are we resilient enough?

So below I present 6 different ways the new Wuhan coronavirus may change out world from an article by Exponential View.

1. Reinforce the power of scientific collaboration and the open-sourcing of global threats

It seems that everyone is very concerned by this new epidemic:

In contrast, a large number of critical Ebola research was inaccessible during the outbreak, and even today downloading a single paper could cost $45.

The Chinese authorities are using computerised systems that track IDs to round up people from Wuhan and separate them from others.

As reported by NT: “across the country, the response from local authorities often resembles the mass mobilizations of the Mao era rather than the technocratic, data-driven wizardry depicted in propaganda about China’s emerging surveillance state.

They have also turned to techniques Beijing used to fight the outbreak of SARS, another deadly disease, in 2002 and 2003, when China was much less technologically sophisticated.“

The 2019-nCoV might also catalyse discussions within the Chinese Communist Party about how digital IDs could be used to manage epidemics in the future.

3. Reinforce the importance of genomic technologies

During the SARS outbreak, it took US and Canadian scientists about five months to sequence the virus, while, this time, it took Chinese scientists only one month to sequence 2019-nCoV, as the cost of genomic sequencing has declined faster than Moore’s Law.

However, front line testing from swab samples is still rare and expensive. A real-time reverse transcription PCR test costs closer to $100 than $10, making it a costly undertaking.

2019-nCoV will increase the long-term demand for such testing, so it can be done more rapidly and closer to the front line.

Work from home is very much not part of the mainstream culture in China, but 2019-nCoV is creating the world’s largest remote working experiment.

But beyond work, we’re seeing this change in daily life with:

Global supply chains are going to notice that Chinese factories are not filling them up.

Our globalised, off-shored manufacturing is looking like the ‘anti-internet’: interconnected, yet dependent on a large super node rather than networked, decentralised and resilient. Local manufacturing will be increasingly important.

Vertical farming could allow some kind of food sustainability at a community or city level, as advanced hydroponic vertical farms use fewer water resources and have lower transport miles than traditional crops and are often pesticide- as well as herbicide-free.

There are also thousands and probably 10s of thousands small SME manufacturers that, in a country that’s built on government loans, will have huge issues paying staff or even being able to keep them on without 6+weeks of production.

Having savings isn’t a huge thing in a developing country and China isn’t an exception, so the stress and anxiety this will bring to the people and their families. The people are on terms with lesser freedom as long as the government gives them security and growth, the current situation may tip this balance.

The EU imported 45 billion dollars in 2019 from China. That’s almost a billion dollars a week. We are looking at 6 weeks, minimum, were only a fraction of that will come in.

The current crisis is shaking up China’s formidable regime:

The Party propaganda machine is working hard to control the messaging but the revelations that there were medical professionals in Wuhan trying to warn about this virus back in December but were silenced by the stability maintenance apparatus has provoked an uproar. […] This is as close to an existential crisis for Xi and the Party that I think we have seen since 1989.

You get it… the current coronavirus epidemic won’t bolster that trust. And this new outbreak gives every reason to build digital walls to close borders, isolate particular groups, stigmatise certain behaviours and fuel distrust against groups identified as ‘other.’ We are in very interesting but worrying territory right now. Are we resilient enough? You can read similar coronavirus arcticles on Strange Sounds or Steve Quayle. [Exponential View]