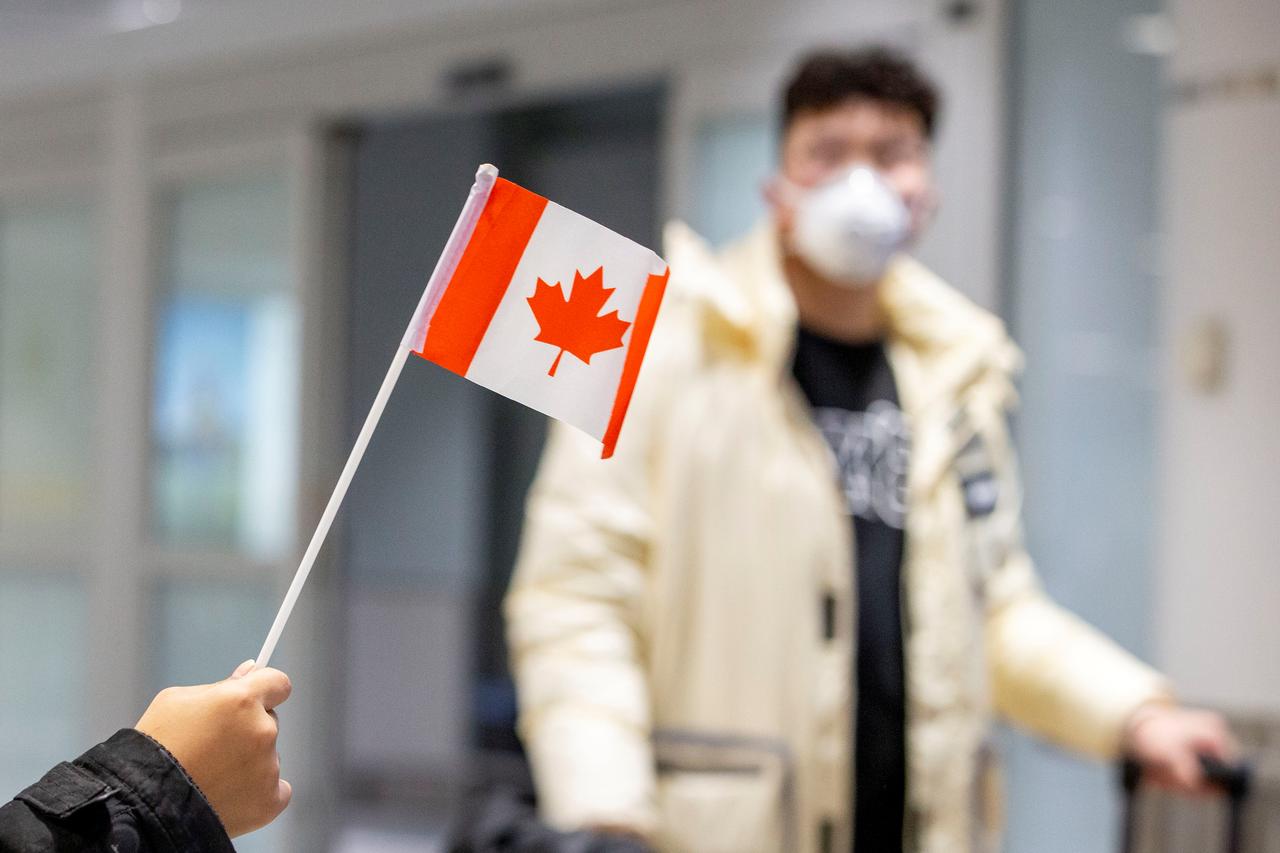 Canada’s first presumptive case of the novel coronavirus has been officially confirmed, Ontario health officials said Monday as they announced the patient’s wife has also contracted the illness. Meanwhile, 19 cases are under investigation in the province.

Dr. Barbara Yaffe, the province’s associate chief medical officer of health, said the confirmation came through earlier in the day following tests at the National Microbiology Laboratory in Winnipeg. A Toronto man in his mid-50s had initially tested positive at a provincial facility days after returning to Toronto from Wuhan — the virus’s epicentre in China — via Guangzhou.

Yaffe said the testing process is now being repeated for the man’s wife, believed to be the second coronavirus patient in the country.

Public health officials say the woman’s husband had been showing mild symptoms on his flight from Guangzhou to Toronto. Upon arrival at Toronto, the man did not report to border-service officers that he was feeling ill, despite “detection” measures at the airport, which includes screening questions at electronic border kiosks that ask about previous travel to Wuhan in the past 14 days and remind people to report flu-like symptoms to border service agents.

A day after the man went home, a family member called 911 to report he was feeling ill, and that he had recently travelled to Wuhan, the National Post’s Sharon Kirkey reports. Paramedics, donned in protective gear, took him to Sunnybrook Health Sciences Centre, where he was immediately placed in isolation in a negative-pressure room. He was listed in stable condition Saturday.

After he became more ill, “when he needed medical support, in fact he followed all the information provided at the airport,” federal health minister Patty Hajdu said. “For me, that is a sign that the information at the border did actually percolate through to the patient and his family.”