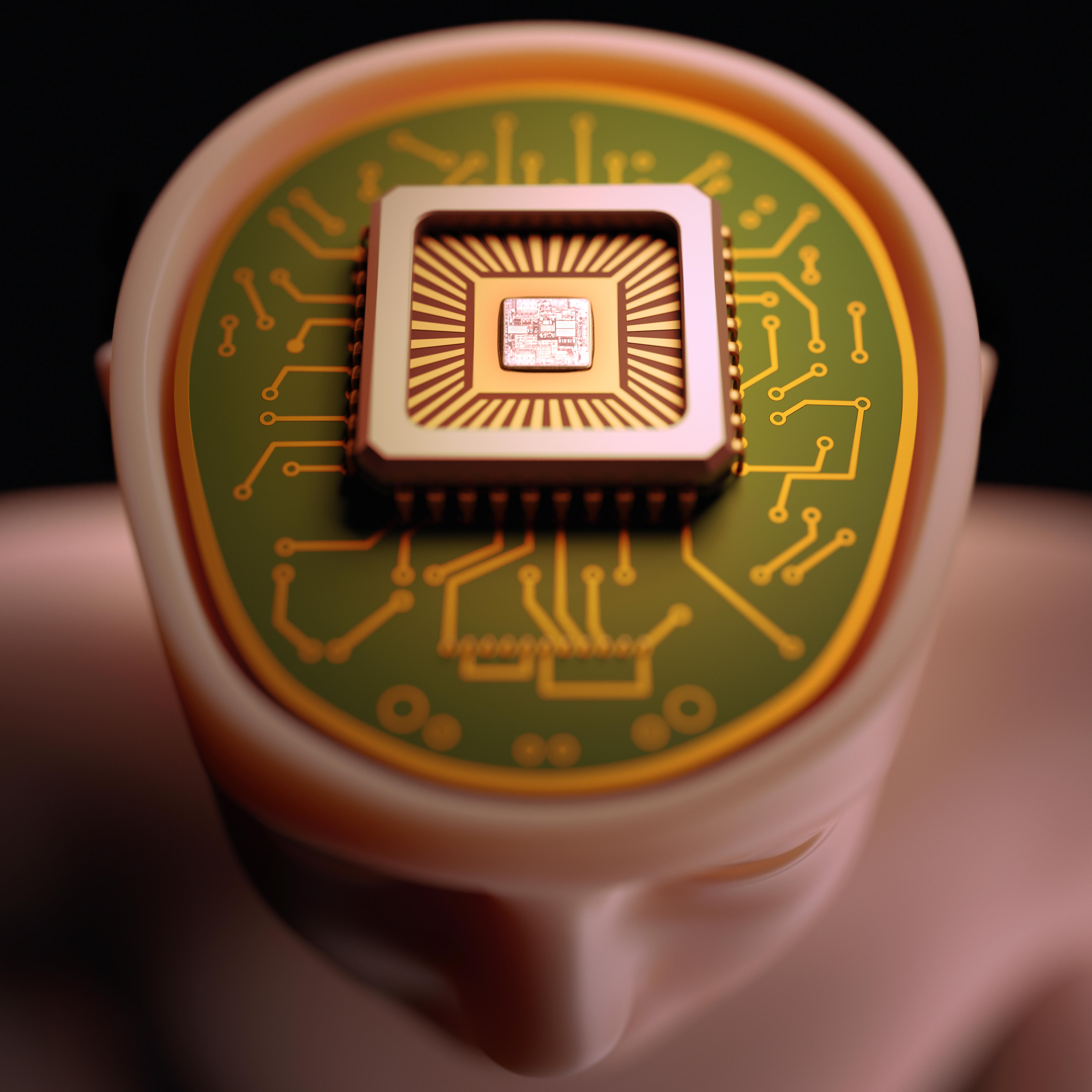 In an interview with the Daily Star, he explained that he has been working on a revolutionary AI to “personalise education” to enable “anyone can learn almost anything, using AI”.

And he believes that within the next two decades, our heads will be boosted with special implants, so “you won’t need to memorise anything”.

He told the Daily Star that people won’t have to bother typing any questions, as any queries will be answered immediately from “an AI implant”, which will result in the end of “parrot fashion” learning at schools.

The expert, who has racked up more than 20 years of working with start-ups, adds: “Google will be in your head, and that’s not far-fetched. It’ll be like having a really smart assistant that will almost think like you.”

Kairinos believes that by using such AI, anyone between the ages of eight and 80 will be able to learn “almost anything” at their own pace.

He said that it would be personalised, and improve over time, so the more the tech “gets to know you, the more it adapts its teaching style, its voice, the time of day it speaks to you – all to optimise learning.”

According to Fountech’s website: “For someone who doesn’t have an in-depth understanding of technology, AI may seem like an alien concept.

“Yet, the basic crux of the term is simple – namely the ability of a computer or machine to think, learn and imitate intelligent human behaviour.

“When it comes to AI in learning, we are only just scratching the surface… we shouldn’t think that tailored learning through AI is something that we won’t see for decades.” 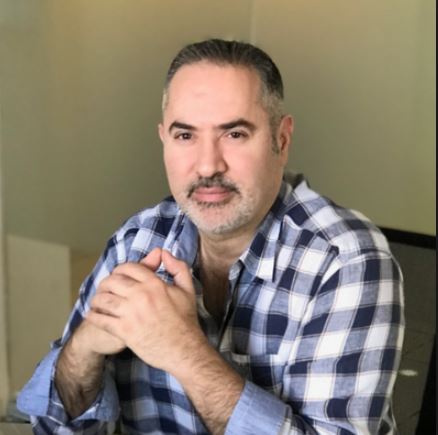 Nikolas Kairinos, above, believes Google brain implants could mean the end of schools in the not-too-distant futureCredit: Twitter

Read More:Scientists Develop ‘Matrix-Like’ Skullcap That Can Upload Anything To The Human Brain In Seconds

Read More:What A Surprise: With Transhumanist Ray Kurzweil At The Helm, Google Boasts Super-Humans Will Emerge By 2029 Thanks To ‘Blending Of Man And Machine’

Read More:Homo Optimus: The Blending Of Man And Machine To Create The Man Of ‘The Age Of Aquarius’

Read More:Future Caste System: AI And Transhumanism Will Create Super-Humans Of The Mega-Rich