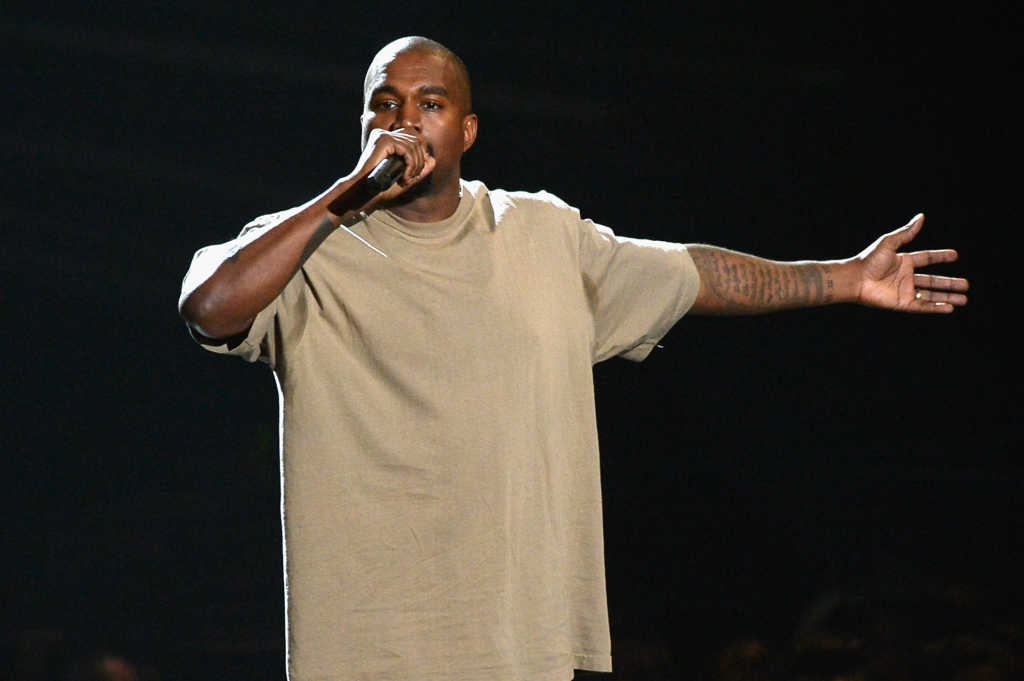 In a wide-ranging interview with Zane Lowe, Kanye West opened up about his faith journey, and the radical life-changing transformation he has experienced over the last year.

For the interview with Apple Music’s Beats 1, Lowe visited Kanye at his family’s home in Wyoming. Lowe began the interview by asking Kanye, where he sees his ranch in 20 years, to which Kanye immediately started talking about his faith in God’s sovereignty.

“I have some visions, but the more that I’m in service to God, I just clear my head and wakeup more empty every day and let God do the driving and just use me as he may. You make plans, and God laughs,” Kanye responds.

“Now that I’m in service to Christ, my job is to spread the gospel, to let people know what Jesus has done for me,” Kanye explained, later adding that everything that he does now is “for the church.”

“Everything I do, even designing a shoe, is for the Church… It’s my only mission and calling, is to spread the gospel.”

Kanye on his relationship with God

The change in Kanye has been evident over the past year. For Kanye, the biggest moment of change took place in April when he asked Jesus to become his Lord and Savior.

“This is such a win for the Kingdom,” Kanye pointed out. “For Kanye to come back home, from going from ‘Jesus Walks’ to ‘I Love It’, to say to God, ‘I tried it my way, it’s not working out. Everything is in shambles. I’m ending up in debt, making this money but still ending up in debt.”

“My public standing is in shambles,” he added. “I’m not in good shape. I’m having ups and downs with my health. People calling me crazy. People not wanting to sit with me.’ I had to just give it up to God.”

Kanye shared that he finally feels at peace in his life, crediting God for that indescribable feeling.

Kanye further shared with Lowe that he prays for more grace in his life, that he has always struggled with a rude spirit and is something he is constantly working on.

In the interview, Kanye opened up about his pornography addiction in the past, and how he asked the ‘Jesus Is King’ production crew not to have premarital sex while producing the album.

“Playboy was my gateway into full-blown pornography addiction. My dad had a Playboy left out at age 5, and it’s affected almost every choice I made for the rest of my life,” West shared with Lowe. “From age 5, to now having to kick the habit. And it just presents itself in the open, like it’s OK. And I stand up and say, you know, it’s not OK.”

“That Playboy that I found when I was 5 years old was written all over the moment that I was at the MTV Awards with the Timberlands, the Balmain jeans — before people were rocking Balmain jeans and the Hennessy bottle,” West said in reference to the Taylor Swift incident that took place in 2009.

“My mom had passed a year before, and I had said, ‘Some people drown themselves in drugs. And I drown myself in my addiction.’ Sex. That’s what fed the ego, too. Money, clothes, cars, accolades, social media, paparazzi photos, going to Paris fashion week, all of that,” West explained.

“With God, I’ve been able to beat things that had full control of me,” he added.

Kanye addressed a rumor in the interview, that he had asked his producers to abstain from premarital sex while working on his album.

“There were times where I was asking people to not have premarital sex while they were working on the album,” Kanye confirmed to Lowe.

Read More:What Is Going On With Kanye? He Aims To ‘Save Souls’ With ‘Jesus Is King’ Trailer