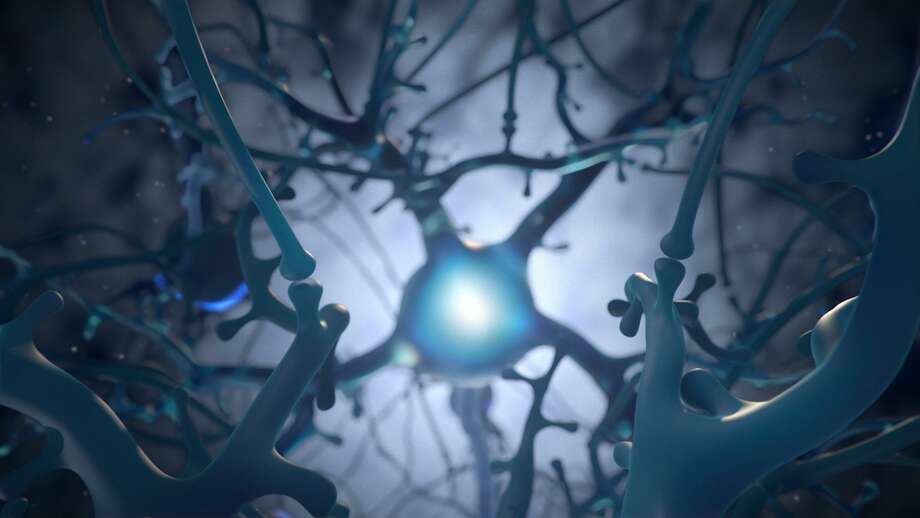 One key to a longer life could be a quieter brain without too much neural activity, according to a new study that examined postmortem brain tissue from extremely long-lived people for clues about what made them different from people who died in their 60s and 70s.

“Use it or lose it” has dominated thinking on how to protect the aging brain, and extensive research shows there are many benefits to remaining physically and mentally active as people get older. But the study, published in the journal Nature, suggests more isn’t always better. Excessive activity – at least at the level of brain cells – could be harmful.

“The completely shocking and puzzling thing about this new paper is . . . [brain activity] is what you think of as keeping you cognitively normal. There’s the idea that you want to keep your brain active in later life,” said Michael McConnell, a neuroscientist at the Lieber Institute for Brain Development, who was not involved in the study. “The thing that is super unexpected is . . . limiting neural activity is a good thing in healthy aging. It’s very counterintuitive.”

Researchers at Harvard Medical School analyzed brain tissue donated to human brain banks by people ranging in age from their 60s and 70s to centenarians who lived to be 100 or older. They found people who died before their mid-80s had lower levels in their brains of a protein called REST that tamps down genes involved in sparking brain activity, compared to the very oldest people. REST had already been shown to be protective against Alzheimer’s disease. But they weren’t sure whether REST somehow protected people from death or was just a sign of further aging.

Since it is not currently possible to measure REST in the brains of living people, the scientists began experiments in roundworms and mice to test whether it plays a role in life span. When researchers increased the activity of a worm version of REST, the worms’ brain activity decreased and they lived longer. The opposite happened when scientists disabled the REST-like gene in “Methuselah” roundworms that have very long life spans; the worms’ neural activity increased – and their lives were dramatically shortened. Mice lacking REST were also more likely to have busier brains, including seizure-like bursts of activity.

“I think this is overactivity, out-of-control excitation – it’s not good for the brain. You want the neurons to be active, when and where you want them to be active, not to be just generally firing off,” said Cynthia Kenyon, vice president of aging research at Calico Labs, who praised the study design but said she thinks the nervous system is just one of the many tissues that have an influence on life span.

It’s not yet clear how these differences in brain activity at the level of cells could translate to differences in cognition or behavior in people. Bruce Yankner, a professor of genetics and neurology at Harvard Medical School who led the work, said his lab is already following up to see if targeting REST with drugs could lead to new ways to treat neurodegenerative diseases or aging itself. This line of research could also be of interest in trying to understand how alternative interventions such as meditation, which affects neural rhythms, might work as a treatment for early memory loss, Yankner said.

“I think the implication of our study is that with aging, there is some aberrant or deleterious neural activity that not only makes the brain less efficient, but is harmful to the physiology of the person or the animal, and reduces life span as a result,” Yankner said.

The donated brains that researchers studied came from people who died of various causes, making it impossible to know whether the difference in REST was related to the likelihood of death.

Angela Gutchess, a professor of psychology at Brandeis University, said when people age and are tested in brain scanners, there are many changes in activity in the prefrontal cortex, the part of the brain where the Harvard researchers studied REST.

In some cases, she said, studies have shown older adults activate more brain circuits compared to younger people to complete a task. But the implication of this change is unclear: These patterns of activation may be an indication of a less efficient brain in older people, or of attempts to compensate.

One model, called “CRUNCH,” tries to explain changes in patterns of brain activation with age. It says that when people attempt harder and harder tasks, more regions of their brain are activated, until they reach a crunch point where they run out of mental resources. Older people have an earlier crunch point and can’t activate as many regions. Another, called “STAC,” says older adults have natural variation in their basic scaffolding of natural cognitive resources, and those variations influence how and whether people can engage more neural regions when faced with difficult tasks.

Gutchess said the new study was intriguing and a reminder that to really understand the aging brain will require connecting the dots between observations and models from scientific labs that focus on very different scales, ranging from human behavior, to brain imaging, to the functioning of individual cells.

“We need to bridge across different levels of expertise,” Gutchess said.

Read More:People Across The Globe Feeling More Anxiety, Stressed & In More Pain Than Ever- Reveals New Study: Is This Emotional Crisis From Within Or Without?

Read More:Crisis Of Consciousness: Over Half Of Americans Report Stress Prevents Them From Getting A Full Night Of Rest

Read More:Millenials Besieged By Chronic Illness: After 27 ‘It’s All Downhill’