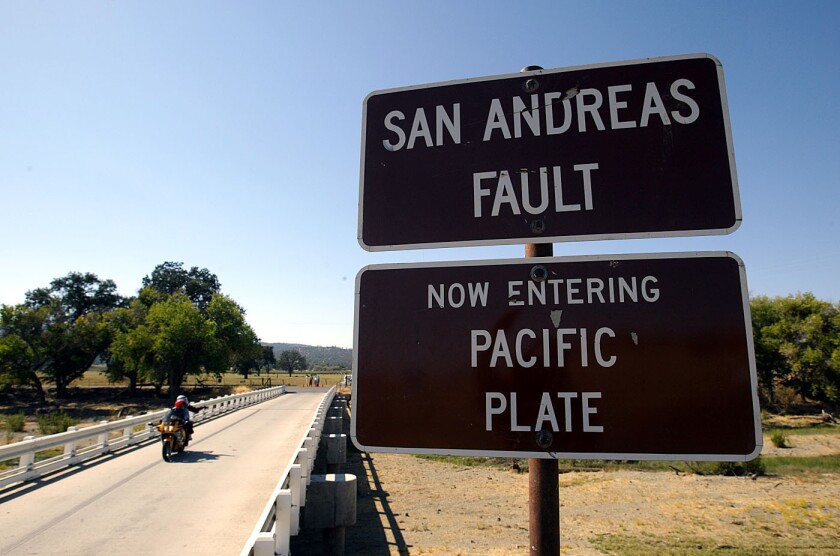 The magnitude 4.7 earthquake Tuesday east of Monterey Bay hit on a unique section of the San Andreas fault that has long generated interest from scientists.

The quake was felt across a wide area and caused no major damage. It was followed Wednesday morning with a 3.4 magnitude aftershock. But it offered a reminder of the San Andreas’ presence as a dangerous seismic presence in California.

The San Andreas fault has produced devastating quakes in Northern and Southern California.

But Tuesday’s quake occurred along a section that is notable for not having had dramatically large earthquakes in the modern historical record. Keith Knudsen, USGS geologist and deputy director of the agency’s Earthquake Science Center, called Tuesday’s quake “a garden variety San Andreas event” in this section.

“This is the 10th earthquake larger than magnitude 4 in the last 20 years in this area” within a radius of about six miles from Tuesday’s epicenter, Knudsen said.

Power to the north and south

The stretches of San Andreas north and south of the creeping section have acted very differently in the modern historical period, rupturing in the state’s largest catastrophic quakes on record.

About 300 miles of the northern San Andreas fault, between San Juan Bautista in San Benito County and Cape Mendocino, ruptured in the great 1906 earthquake that destroyed much of San Francisco in shaking and fire. 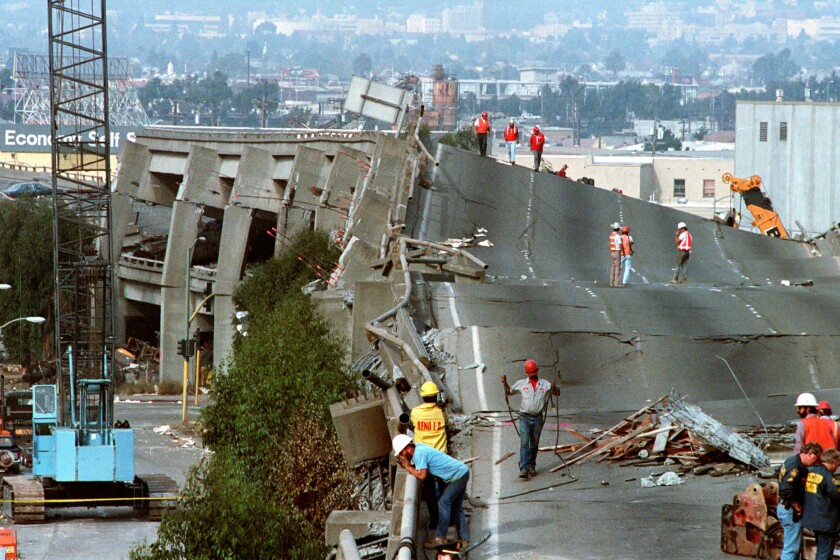 A 225-mile stretch of the southern San Andreas fault south of this creeping section, from Parkfield in Monterey County to Wrightwood in San Bernardino County, ruptured in the great 1857 earthquake, the most powerful event in modern Southern California history.

Both quakes are estimated to have been magnitude 7.8.

The U.S. Geological Survey published a hypothetical scenario of a magnitude 7.8 earthquake on a 185-mile stretch of the southern San Andreas fault, from Imperial County to Los Angeles County. In this scenario, the quake would kill 1,800 people, injure 5,000, displace some 500,000 to 1 million people from their homes and hobble the region economically for a generation. It also would send strong shaking into Los Angeles, Orange, Riverside, San Bernardino, Kern and Ventura counties within minutes. 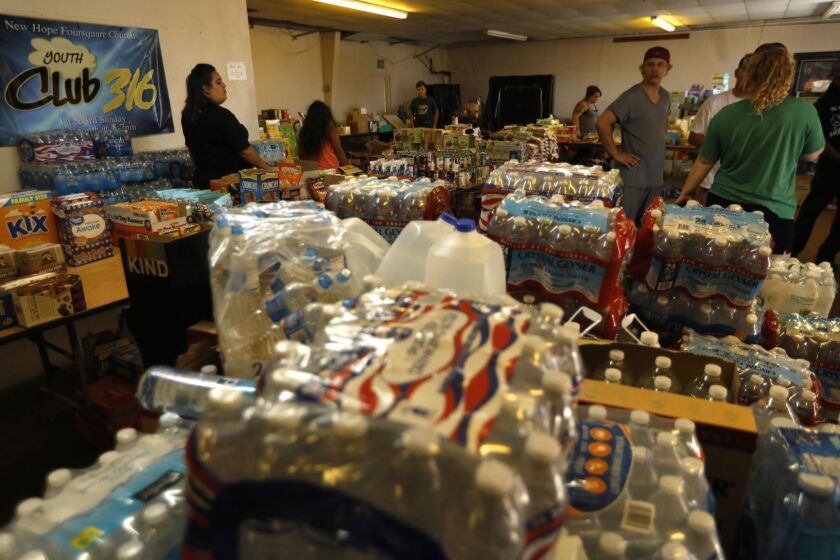 Here’s a list of strong quakes on the San Andreas fault over the past 200 years, according to the USGS and California Geological Survey: