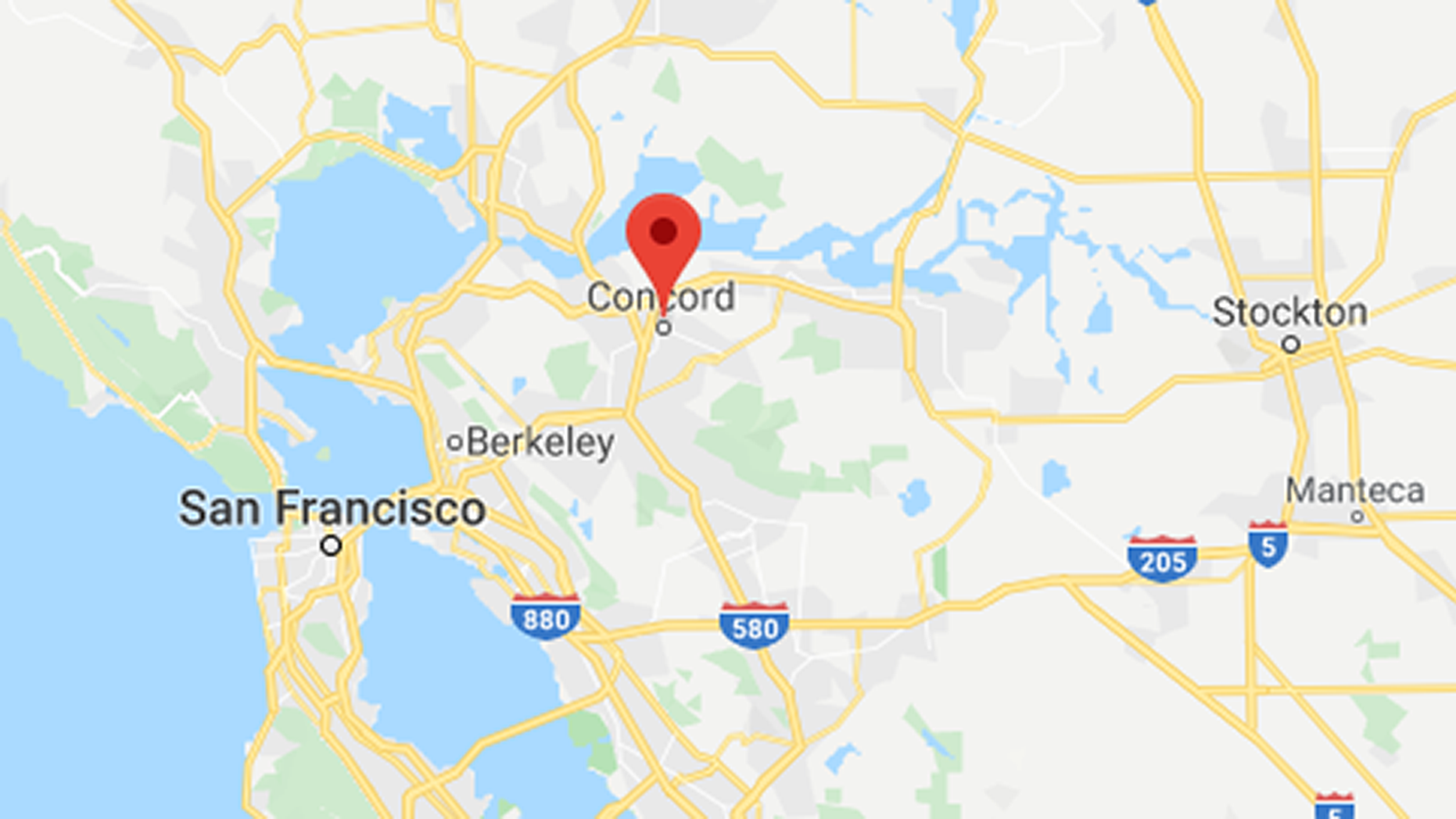 Moderate shaking was felt east of San Francisco in the Pleasant Hill, Walnut Creek and Concord areas at about 10:33 p.m., according to reports.

The intensity of the earthquake was strong enough that it could overturn unsecured objects such as books and picture frames, and capable of breaking dishes or windows, the Los Angeles Times reports.

Weak shaking was also reported in San Francisco, Oakland and San Jose, according to the U.S. Geological Survey.

The earthquake reportedly had a preliminary depth of about 9 miles underneath the surface. The National Weather Service says there is no tsunami threat expected.

According to a Fox affiliate, officials said they did not receive any reports of injuries or damage.

Read More:The Director Of The Southern California Earthquake Center: San Andreas Is About To Crack Open

Read More:People Around The Globe Are Having Visions Of Devastating California Earthquake; Could They Be Prophetic?