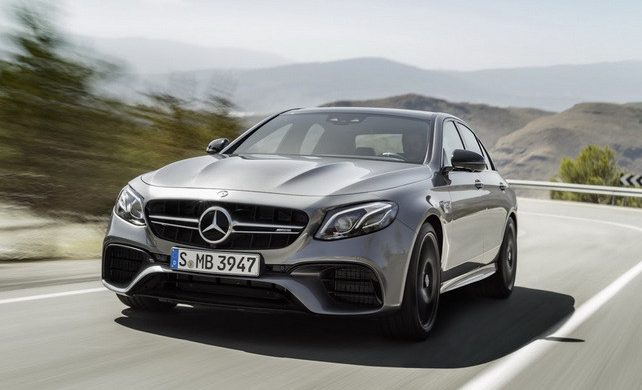 MERCEDES has sparked a privacy row by admitting it spies on drivers with tracking devices covertly installed in its cars.

The secret sensors, fitted to all new and used motors sold by the firm’s dealers, pinpoint the vehicle’s exact location.

Mercedes will not say how long it has used the sensors.

And it insists they are only activated in “extreme circumstances” — when finance customers have defaulted on their payments.

But it admits sharing car owner information and vehicle location details with third-party bailiffs and recovery firms who repossess the cars. 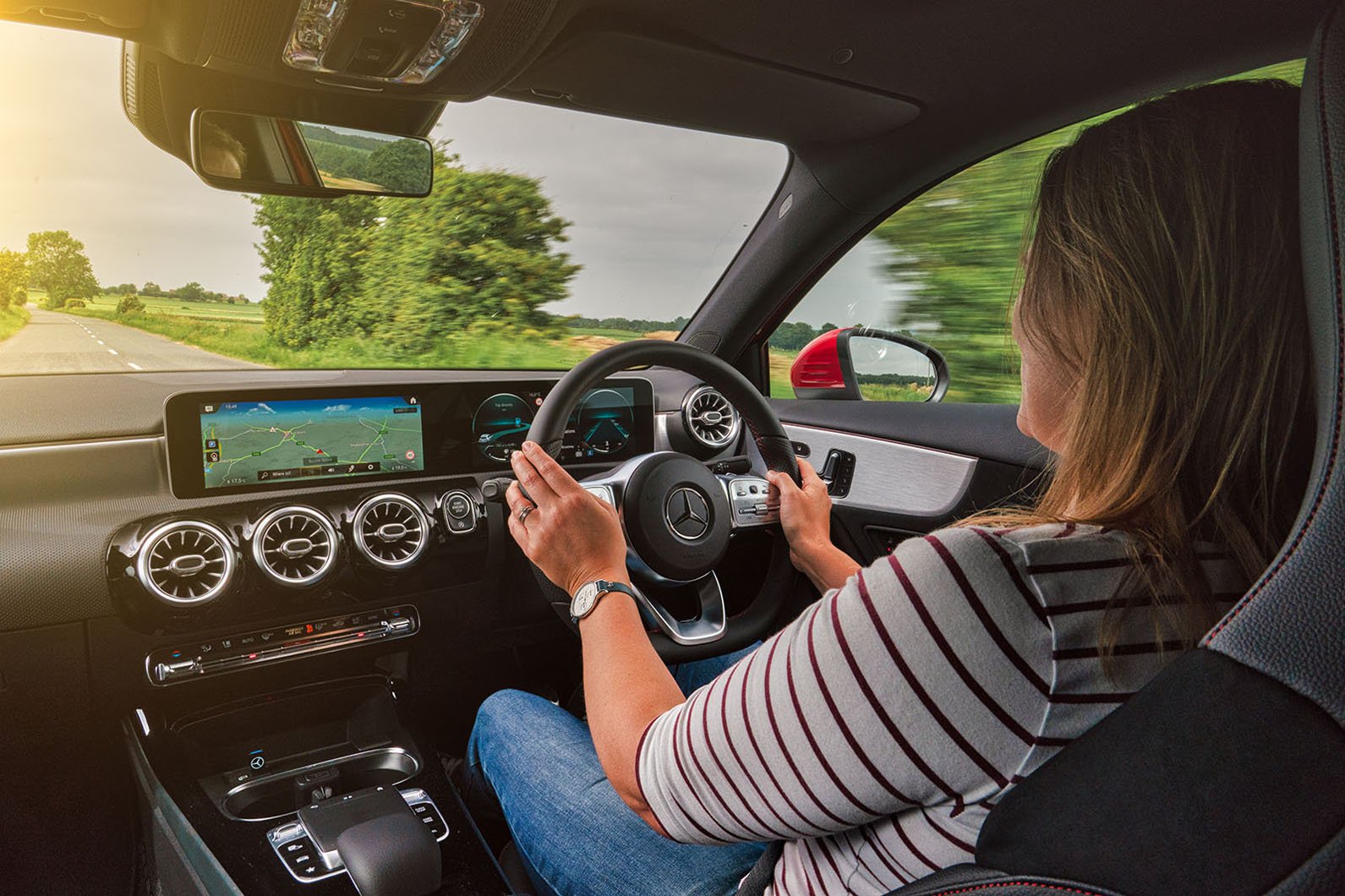 He added: “This is not the first time big business has behaved like Big Brother — but it’s rare to be quite as deceitful as this.

“I have to question whether it is even legal to pass on information to other people such as bailiffs.

“I would think the relevant minister ought to look very closely at the legality of this procedure.”

Legal experts also raised concerns. Stefano Ruis, civil law partner at Hickman & Rose solicitors, said: “This appears to be another worrying development in the way companies handle what should be private, personal data.

“Modern technology means our ability to keep personal information private is under threat like never before.

“Organisations that handle personal data need to be completely upfront about what they are doing. That Mercedes appear not to have been so in this case is concerning. Its customers may start to worry about what other personal information the company may be gathering, then passing on.”

It’s a shocking revelation and definitely gives a creepy uneasy feeling knowing somebody, somewhere can track me down at the touch of a button

Mercedes’ rivals including BMW, Jaguar Land Rover and Volkswagen have all said they do not carry out similar tracking.

The row will again raise questions about how huge corporations handle our privacy and data.

Mercedes dominates the UK car leasing market, with an estimated 80 per cent of their new vehicles sold on finance plans.

The secret sensor technology is not linked to either anti-theft Tracker devices or the online Mercedes Me service sold as optional extras by dealers.

Tracking a vehicle without its driver’s knowledge is illegal under EU data protection laws.

But Mercedes customers who buy cars through the official financial arm give their permission when signing lengthy terms and conditions — which often go unread. Mercedes says a clause about “location sensors” is in bold print just above a customer’s signature on finance contracts.

But Andrew Bridgen MP said Mercedes should specifically tell customers about what the technology does. 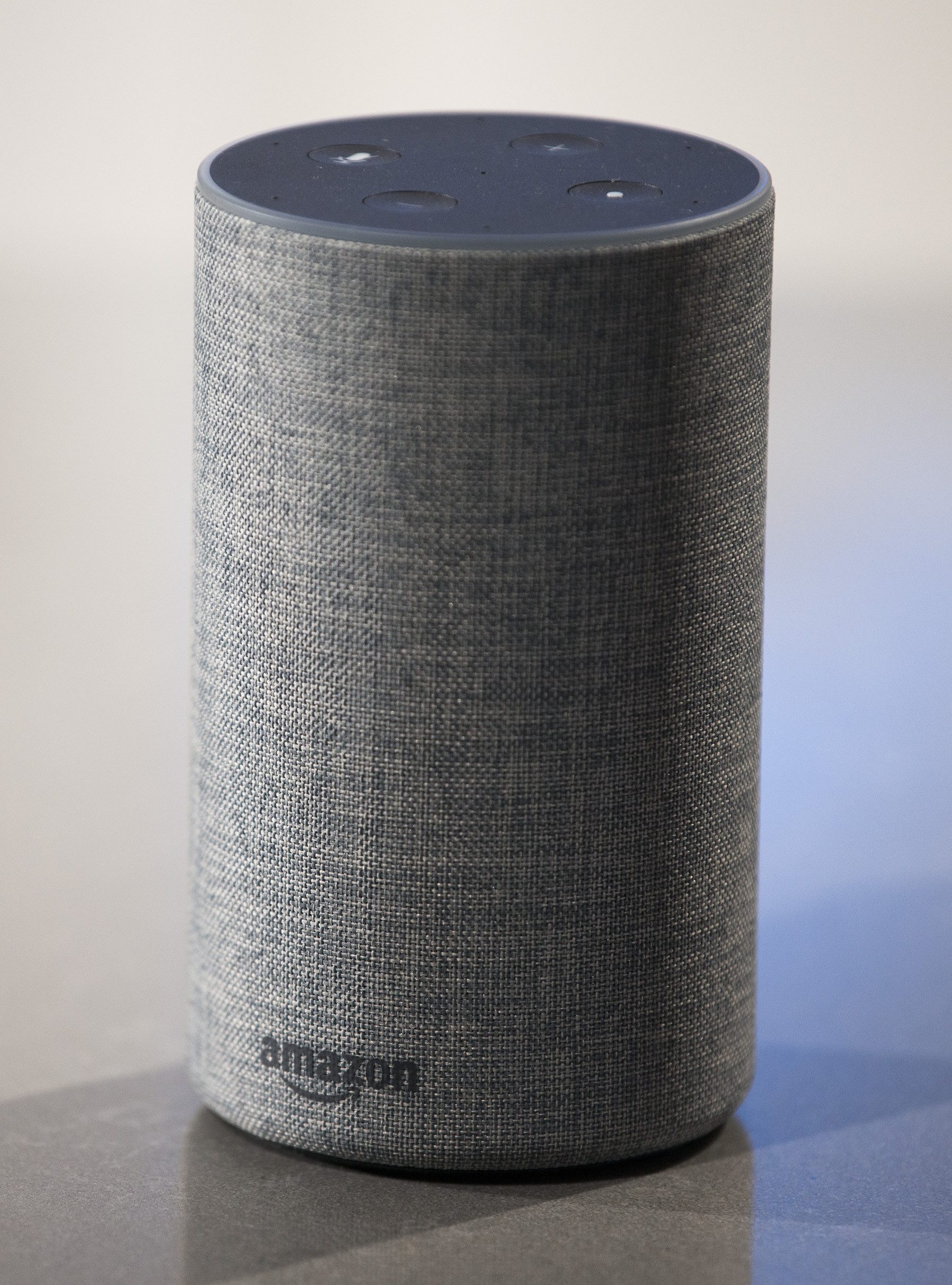 He said: “If Mercedes wishes to install this privacy-surrendering tech in their cars, that’s fine. But surely they have a duty to explicitly tell their customers beforehand — and not hide it away in their terms and conditions.”

Karl Edwards, 30, from Portsmouth, Hants, said he was stunned to learn about the tracker on his C200 AMG. He said: “It’s a shocking revelation and definitely gives a creepy uneasy feeling knowing somebody, somewhere can track me down at the touch of a button.” Mercedes

It added: “When a customer chooses to finance the purchase of their car this way they sign a contract and agree to the location sensors in the car being activated in the event that they default or breach their agreement.

Read More:New Generation Of Smart Cars Will Collect Data Ranging From Music Preference To Driver’s Weight, And Everything In Between