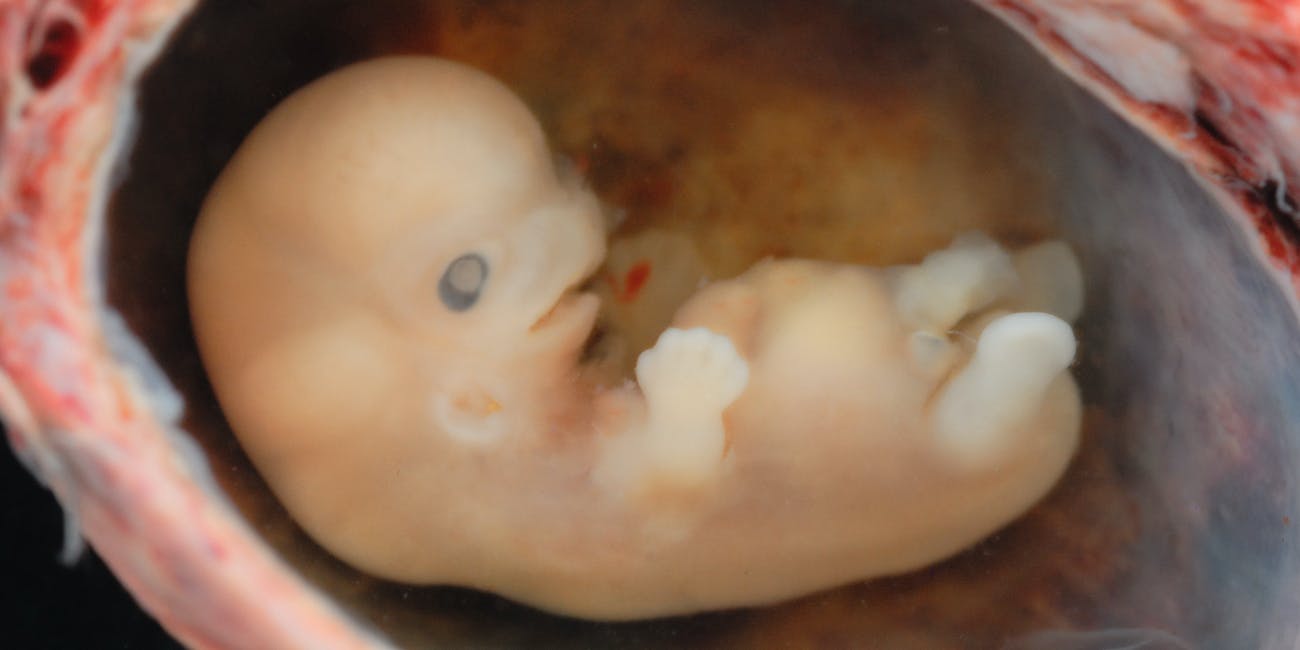 The Japanese government has approved research into human-animal embryos for the very first time.

This does not mean we can expect to see real-life centaurs, mermaids, and satyrs in the not-too-distant future, but it does mean we could be one step closer to on-demand human transplants grown by means of animal surrogates.

Hiromitsu Nakauchi is the Japanese stem cell scientist who received government approval for the first experiment into human-animal embryos. Nakauchi – director of the Center for Stem Cell Biology and Regenerative Medicine at the University of Tokyo and team leader at Stanford’s Nakauchi Lab – is preparing to grow human cells in rat and mouse embryos before transplanting the embryos into a surrogate animal.

The end goal is to create animals whose organs are built from human cells. The idea being that these organs can then be used to cut long organ donation waitlists.

Explaining that he intends to move forward with his experiments slowly and without plans to bring any embryos to term for some time, Nakauchi’s first steps will involve growing hybrid mouse embryos until they are 14.5 days old. By this point, the embryo is close to term and the organs should be almost fully formed, Nature reports.

Nakauchi has already had success with non-human animal hybrids, so the study isn’t without precedent. In 2017, he worked on an experiment that involved injecting mouse induced pluripotent stem (iPS) cells into a rat who could not produce a pancreas. The rat grew a pancreas comprised of mouse cells, which was later transplanted into a diabetic mouse. The mouse was effectively cured of diabetes as a result.

While human-animal embryos are not an entirely new concept – the US, for example, has produced its own, though they have never made it to term – other countries have limited research in this area by defunding studies and placing restrictions on research. In some cases, it has been banned entirely.

Japan was one of those countries until it lifted a ban prohibiting the growth of human-animal embryos past the 14-day mark in March. The new guidelines also allow scientists to transplant those embryos into a surrogate and carry them to term.

Nakauchi’s research involving mouse embryos is the first to receive government approval from experts in the science ministry. But before things can really get started, he has to wait for final approval, which is expected next month.

Nakauchi also hopes to complete similar experiments using rat embryos. His team plan to watch the development of these mouse and rat embryos (and later, human-animal hybrids) for two years before asking for government approval to do the same in pigs.

Some scientists have, understandably, expressed concern that human cells could stray to other parts of the animal, to organs including the brain. A scenario that could potentially affect cognition.

But Nakauchi says his team has incorporated these worries into the experiment’s design so that human cells aim only for the targeted organ, while researchers will continue to monitor any unusual processes in the brain and other organs.

Time will tell what comes of it all.

Read More:Human/Animal Chimeras: On US Farms For Science