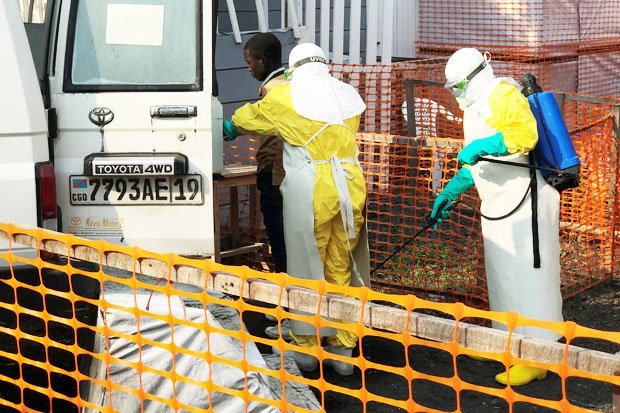 Ebola is sweeping through central Africa with the current outbreak becoming the second worst in history.

Experts even believe it could equal or surpass the worst on record, where 11,323 people died from December 2013 to January 2016.

WHO has called for the world’s superpowers to do more to help combat the disease, with 1,743 people killed.

But an aid worker on the frontline told Daily Star Online more needs to be done to fight the disease at a local level in the Democratic Republic of Congo. 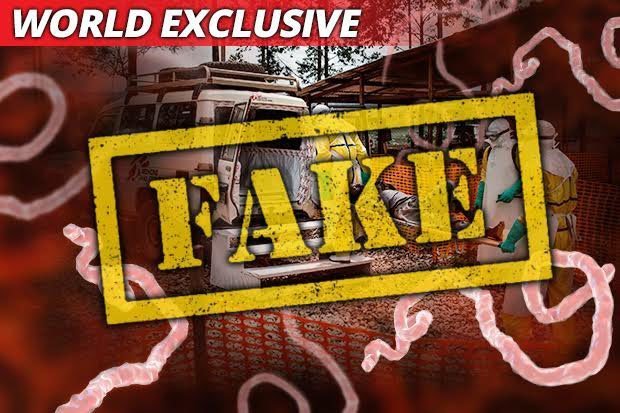 Olivia Ajira Kwinja, World Vision’s Humanitarian and Emergency Affairs Manager in DRC, said they are unable to gain access to communities infected with the disease because they won’t let them in.

She told us: “From my point of view there is much work to be done at a community level.

“We are doing everything we can stop the Ebola disease but we still fear there will be more cases.

“There are rumours at a community level and people need to be taught Ebola is a disease and it is real.”

Olivia added around a third of communities in Beni, a city in north-eastern DRC, believe the disease is a conspiracy.

She also said: “There are rumours at a community level and people need to be taught Ebola is a disease and it is real.

“We are working to prevent the spread of Ebola but we are not working in all the areas.

“There are so many rumours at the community level that Ebola has been fabricated.” 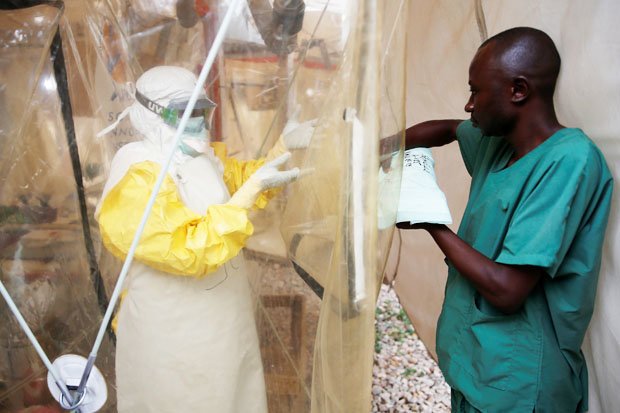 While the outbreak remains at a local level, there is the chance of it going global.

We previously revealed how Ebola could be spread around the world by someone getting on a plane.

Ebola is one of the world’s deadliest diseases, killing more than half the people it infects.

The current outbreak began in August last year, and has spread hundreds of miles from its origin in Kivu.