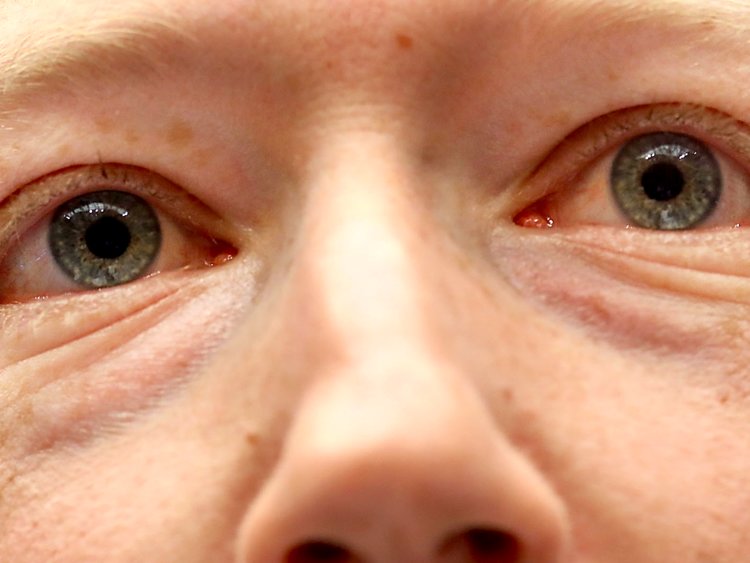 “Our results indicate tracking is endemic on pornography websites: 93% of pages leak user data to a third-party,” the study concludes.

According to the paper, even enabling “incognito” mode on a browser was no defense, as even though such users’ actions aren’t stored in their history, the data still trickles out to these third parties.

Trackers can be placed on sites for various reasons. Google Analytics, for example, feeds traffic data back to websites so they can monitor their traffic. Alternatively, Facebook offers sites the ability to embed its “like” feature, enabling sharing back to Facebook. In return, they receive data about the websites’ visitors. Exactly what happens to the data, or which data specifically is being collected, is hard to scrutinize.

Facebook and Google said they did not use information collected from porn-site visits to build marketing profiles. A Google spokesman told Business Insider:

“We don’t allow Google Ads on websites with adult content and we prohibit personalized advertising and advertising profiles based on a user’s sexual interests or related activities online. Additionally, tags for our ad services are never allowed to transmit personally identifiable information to Google.”

A Facebook spokesman echoed this in a statement to The Times. The person said the company barred sex websites from using Facebook’s tracking tools for business purposes, such as advertising. The Times said Oracle did not respond to multiple requests for comment.