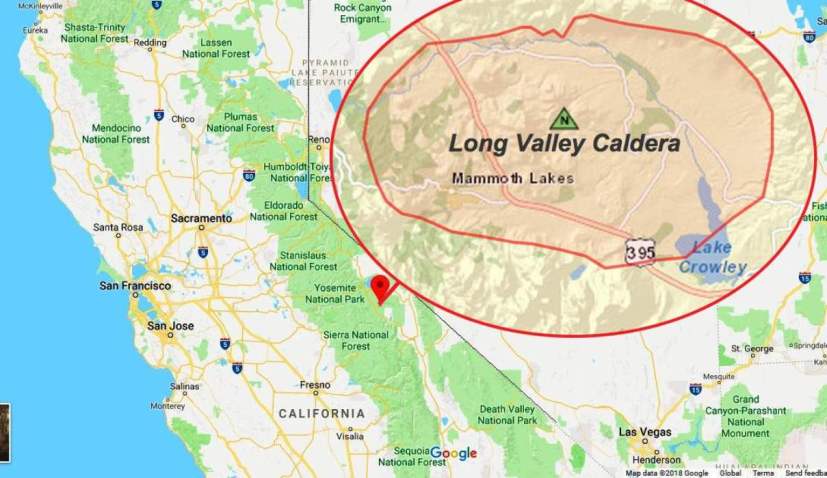 USGS Data Analyst Reveals A “New Supervolcano” Is Forming Under

A whistleblower who claims to work at the United States Geological Survey (USGS) headquarters in Reston, Virginia recently revealed a new supervolcano is forming under the Naval Air Weapons Station in China Lake, California.

Here is their alarming message:

I work at [the] USGS headquarters as one of the main data analysts. We have been coordinating with other agencies around the world to censor information and not cause a panic. I was flown out with a team of [geologists] to Naval Air Weapons Station China Lake to map the area and see what’s down there. Unfortunately, we found there is a huge chamber of magma far, far larger than even Yellowstone. We have now confirmed it’s a new supervolcano forming. The magma chamber is very active but it is not yet rising to the surface. We fear that another major quake may cause a large fracture enabling the magma to shoot to the surface. FEMA, the National Guard and other agencies have been alerted and are on standby to evacuate key VIPs. You may see blackhawks arriving in LA picking up people evacuating them as well as other major cities. We’ve been censoring and removing fault lines and earthquakes from the live feeds as the faults have expanded. There will be no mention of this anywhere, so leave now as the fireworks are ready to start.

The person then shared the following YouTube video and commented, “The guy is pretty good but he doesn’t have access to the data we have”:

At this time, we are unable to confirm the authenticity of the alleged USGS whistleblower’s claim, but last year, Forbes published an article titled ‘240 Cubic Miles Of Magma Was Just Discovered Beneath California’s Supervolcano’:

One of the largest supervolcanoes in the world sits underneath California, lying dormant for the past 100,000 years. Now, researchers have gotten a clearer glimpse into what lies below the Long Valley supervolcano, uncovering 240 cubic miles of magma sitting beneath California.

It’s important to start off by saying this absolutely doesn’t mean there is any imminent danger. Experts at the United States Geological Society (USGS) are actively monitoring the supervolcano, and while there has been an uptick in activity over the past four decades, there are no signs of an eruption.

UPDATE: Here is some interesting information related to the recent magnitude 7.1 earthquake that occurred in Ridgecrest, CA – 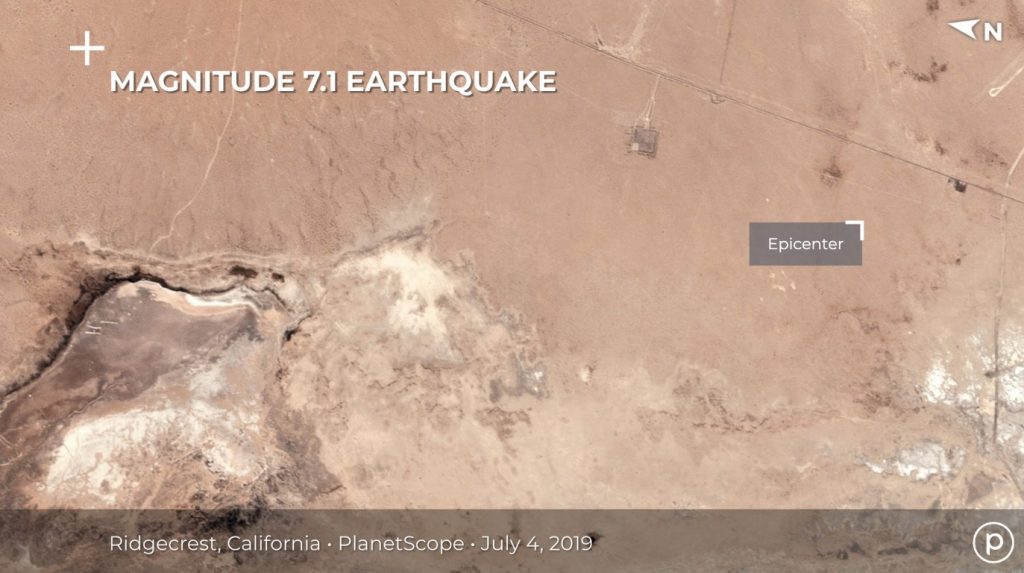