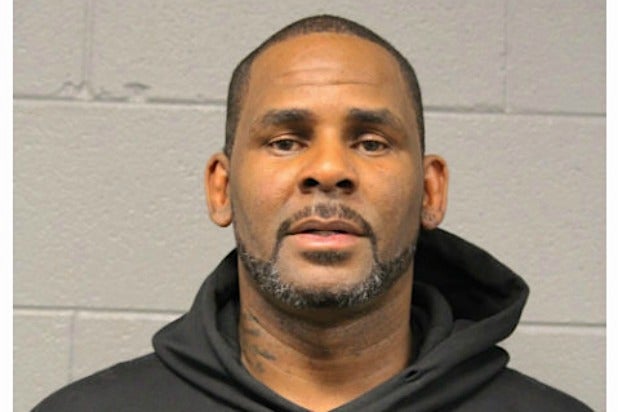 The U.S. Attorney’s Office in northern Illinois said Kelly is facing 13 counts, including child pornography, enticement of a minor to engage in criminal sexual activity and obstruction of justice. As CBS News correspondent Jericka Duncan reports, this is the first time Kelly has faced federal criminal charges.

He is facing two separate federal indictments, one in northern Illinois and one in New York. The New York Eastern District was expected to file racketeering charges on Friday.

U.S. Attorney’s Office spokesman Joseph Fitzpatrick said Kelly was apprehended at about 7 p.m. Chicago time and was being held by federal authorities. According to the Federal Bureau of Prisons, Kelly was being held at the Metropolitan Correctional Center in Chicago.

“Mr. Kelly has a lot of fans, people praying for him, wishing him the best. The best outcome is for him to be out — that’s what we all hope,” Johnson said.

The charges in May stemmed from accusations from Jerhonda Pace, whose allegations were recounted in the Lifetime docu-series called “Surviving R. Kelly.”

In an explosive interview with “CBS This Morning” co-host Gayle King in March, Kelly insisted none of the allegations against him were true, including accusations that he had has beaten, starved and held other women against their will — a so-called “sex cult.”

“Believe me, man! This is not me! They lying on me! They’re lying on me! I’m cool, bro,” he said standing and screaming.

Read More:Group Of Women Claim Former British PM Abused Them As Children And Operated A Satanic Cult Replete With Sacrifice