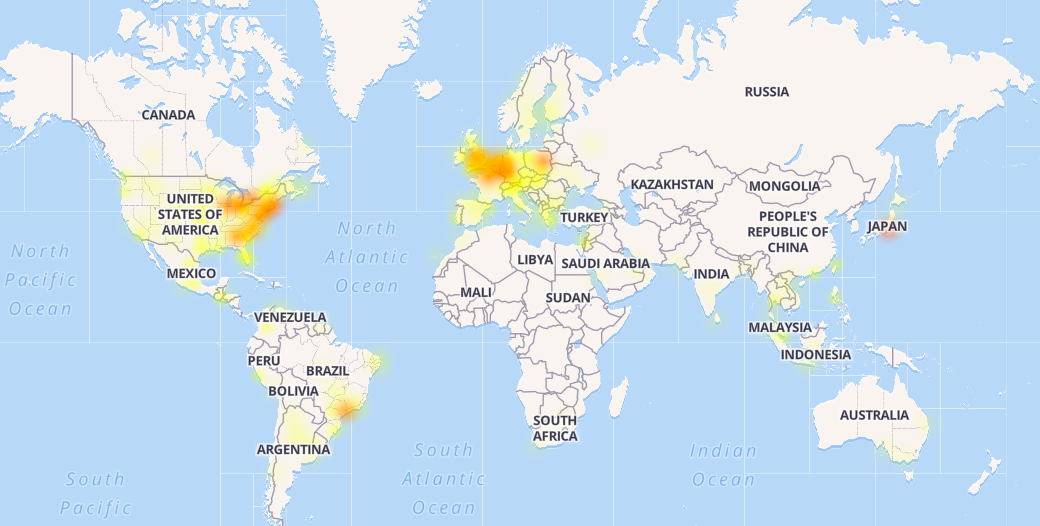 According to DownDetector.com, which tracks website issues, the problems started around 5 a.m. Pacific Time and appeared to impact users across the globe, particularly in the United States and in Europe.

“We’re aware that some people are having trouble uploading or sending images, videos and other files on our apps. We’re sorry for the trouble and are working to get things back to normal as quickly as possible,” Facebook tweeted.

Twitter also became the space where users and even prominent accounts posted their complaints and jokes about the outages.

Back in March, Facebook experienced the biggest outage in its history, which also impacted millions of users worldwide. In that outage, the social media giant said it was due to a “server configuration change” and not a cyber attack.

Read More:Cancellation Of Pence Trip To New Hampshire Shrouded In Secrecy: Could This Have To Do With ‘Explosion Of Russian Submarine’ And Military Tanks In DC?