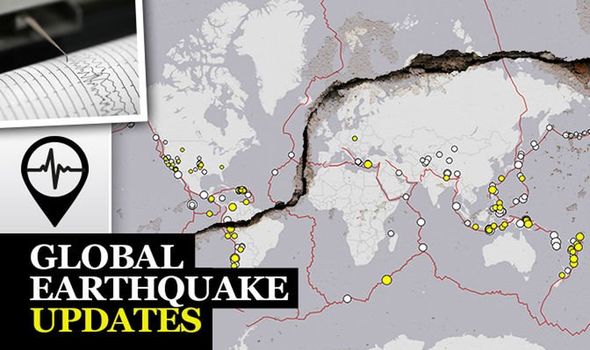 EARTHQUAKES have caused volcanic activity across the globe over the last 24 hours, near some of the most potentially dangerous sites on the planet.

Volcanoes throughout the world have felt the repercussions of earthquakes over the last 24 hours, as a rash of activity spread to the most distant corners of the globe. The Katla volcano in Iceland, Mount St Helens in Washington state, Kilauea in Hawaii and Etna on Sicily were among those seeing increased activity. Some of these volcanoes saw enough seismic activity to constitute an earthquake ‘swarm’. Monitors with Volcano Discovery documented earthquakes near notable volcanoes with a magnitude of two or higher.

Earthquakes near the area came in at a maximum magnitude of 2.2.

Both earthquakes came in at a magnitude of 2.6

Earthquake activity recently increased at Yellowstone National Park, the site of one of the world’s largest volcanoes, with 83 earthquakes in one day last week.

According to experts, the increased activity, or evidence of an earthquake swarm can signify gases and magma are moving beneath the surface. 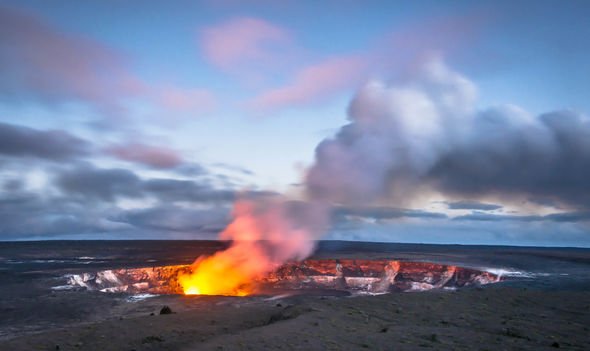 He said: “If you get swarms under a working volcano, the working hypothesis is that magma is moving up underneath there.”

However, this is no cause for concern, as earthquake swarms are a part of the usual activity at Yellowstone.

Jamie Farrell at the University of Utah in Salt Lake City said: “Earthquake swarms are fairly common in Yellowstone. There is no indication that this swarm is related to magma moving through the shallow crust.”

The Philippine Institute of Volcanology and Seismology (PHIVOLCS) has also warned south-east Asia should prepare for the ‘big one’.

The institute urged the public to take part in drills preparing for a possible destructive earthquake.

They said: “Any active faults that have not generated historical surface-rupturing events have higher potential to generate a large earthquake also known as ‘The Big One’ which can significantly affect different areas in the Philippines”.

“Hence, everyone should be preparing for it.”

Read More:Nibiru The Destroyer Causing Massive Damage As It Approaches

Read More:Birth Pangs: What Is Causing The Acceleration Of Earth Changes?