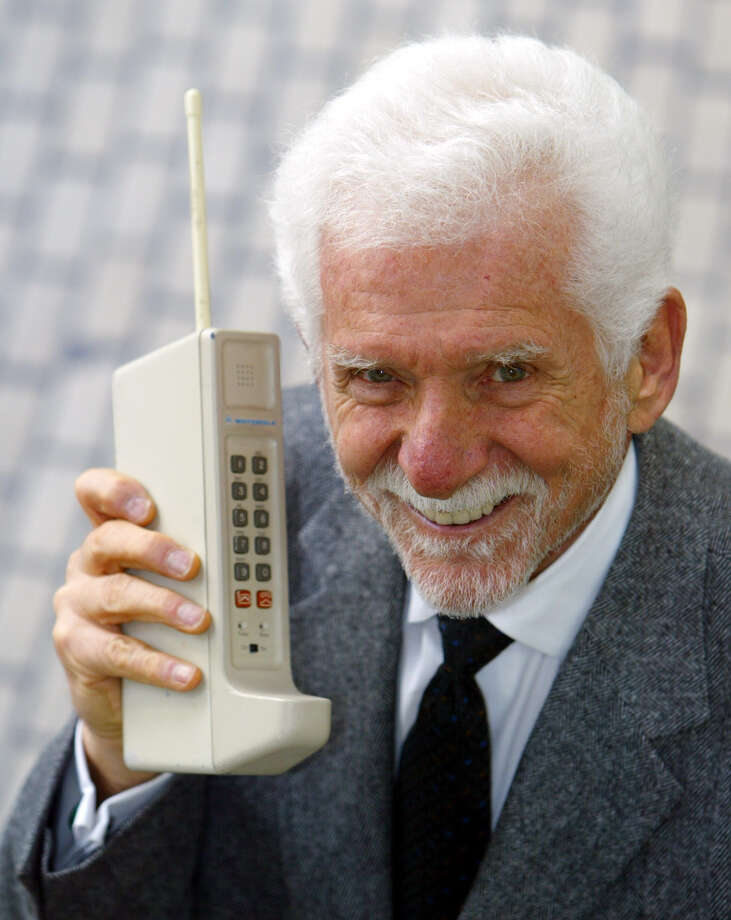 Mobile technology has transformed the way we live – how we read, work, communicate, shop and date. But we already know this.

What we have not yet grasped is the way the tiny machines in front of us are remolding our skeletons, possibly altering not just the behaviors we exhibit but the bodies we inhabit.

New research in biomechanics suggests that young people are developing hornlike spikes at the back of their skulls – bone spurs caused by the forward tilt of the head, which shifts weight from the spine to the muscles at the back of the head, causing bone growth in the connecting tendons and ligaments. The weight transfer that causes the buildup can be compared to the way the skin thickens into a callus as a response to pressure or abrasion.

The result is a hook or hornlike feature jutting out from the skull, just above the neck.

In academic papers, a pair of researchers at the University of the Sunshine Coast in Queensland, Australia, argues that the prevalence of the bone growth in younger adults points to shifting body posture brought about by the use of modern technology. They say smartphones and other handheld devices are contorting the human form, requiring users to bend their heads forward to make sense of what’s happening on the miniature screens.

The researchers said their discovery marks the first documentation of a physiological or skeletal adaptation to the penetration of advanced technology into everyday life.

Health experts warn of “text neck,” and doctors have begun treating “texting thumb,” which is not a clearly defined condition but bears resemblance to carpal tunnel syndrome. But prior research has not linked phone use to bone-deep changes in the body.

“An important question is what the future holds for the young adult populations in our study, when development of a degenerative process is evident in such an early stage of their lives?” ask the authors in their most recent paper, published in Nature Research’s peer-reviewed, open access Scientific Reports. The study came out last year but has received fresh attention following the publication last week of a BBC story that considers, “How modern life is transforming the human skeleton.”

Since then, the unusual formations have captured the attention of Australian media, and have variously been dubbed “head horns,” “phone bones,” “spikes” or “weird bumps.”

Each is a fitting description, said David Shahar, the paper’s first author, a chiropractor who recently completed a PhD in biomechanics at Sunshine Coast.

“That is up to anyone’s imagination,” he told The Washington Post. “You may say it looks like a bird’s beak, a horn, a hook.”

However it is designated, Shahar said, the formation is a sign of a serious deformity in posture that can cause chronic headaches and pain in the upper back and neck.

Part of what was striking about their findings, he said, was the size of the bone spurs, which are thought to be large if they measure 3 or 5 millimeters in length. An outgrowth was factored in to their research only if it measured 10 millimeters, or about two-fifths of an inch.

The danger is not the head horn itself, said Mark Sayers, an associate professor of biomechanics at Sunshine Coast who served as Shahar’s supervisor and co-author. Rather, the formation is a “portent of something nasty going on elsewhere, a sign that the head and neck are not in the proper configuration,” he told The Washington Post.

Their work began about three years ago with a pile of neck X-rays taken in Queensland. The images captured part of the skull, including the area where the bony projections, called enthesophytes, form at the back of the head.

Contrary to conventional understanding of the hornlike structures, which have been thought to crop up rarely and mainly among older people suffering from prolonged strain, Shahar noticed that they appeared prominently on X-rays of younger subjects, including those who were showing no obvious symptoms.

The pair’s first paper, published in the Journal of Anatomy in 2016, enlisted a sample of 218 X-rays, of subjects ages 18 to 30, to suggest that the bone growth could be observed in 41 percent of young adults, much more than previously thought. The feature was more prevalent among men than among women.

The effect – known as enlarged external occipital protuberance – used to be so uncommon, Sayers said, that one of its early observers, toward the end of the 19th century, objected to its title, arguing that there was no real protrusion.

That’s no longer the case.

Another paper, published in Clinical Biomechanics in the spring of 2018, used a case study involving four teenagers to argue that the head horns were not caused by genetic factors or inflammation, pointing instead to the mechanical load on muscles in the skull and neck.

And the Scientific Reports paper, published the month before, zoomed out to consider a sample of 1,200 X-rays of subjects in Queensland, ages 18 to 86. The researchers found that the size of the bone growth, present in 33 percent of the population, actually decreased with age. That discovery was in stark contrast to existing scientific understanding, which had long held that the slow, degenerative process occurred with aging.

They found instead that the bone spurs were larger and more common among young people. To understand what was driving the effect, they looked to recent developments – circumstances over the last 10 or 20 years altering how young people hold their bodies.

“These formations take a long time to develop, so that means that those individuals who suffer from them probably have been stressing that area since early childhood,” Shahar explained.

The sort of strain required for bone to infiltrate the tendon pointed him to handheld devices that bring the head forward and down, requiring the use of muscles at the back of the skull to prevent the head from falling to the chest. “What happens with technology?” he said. “People are more sedentary; they put their head forward, to look at their devices. That requires an adaptive process to spread the load.”

That the bone growth develops over a long period of time suggests that sustained improvement in posture can stop it short and even ward off its associated effects.

The answer is not necessarily swearing off technology, Sayers said. At least, there are less drastic interventions.

“What we need are coping mechanisms that reflect how important technology has become in our lives,” he said.

Shahar is pressing people to become as regimented about posture as they became about dental hygiene in the 1970s, when personal care came to involve brushing and flossing every day. Schools should teach simple posture strategies, he said. Everyone who uses technology during the day should get used to recalibrating their posture at night.

As motivation, he suggested reaching a hand around to the lower rear of the skull. Those who have the hornlike feature likely can feel it.