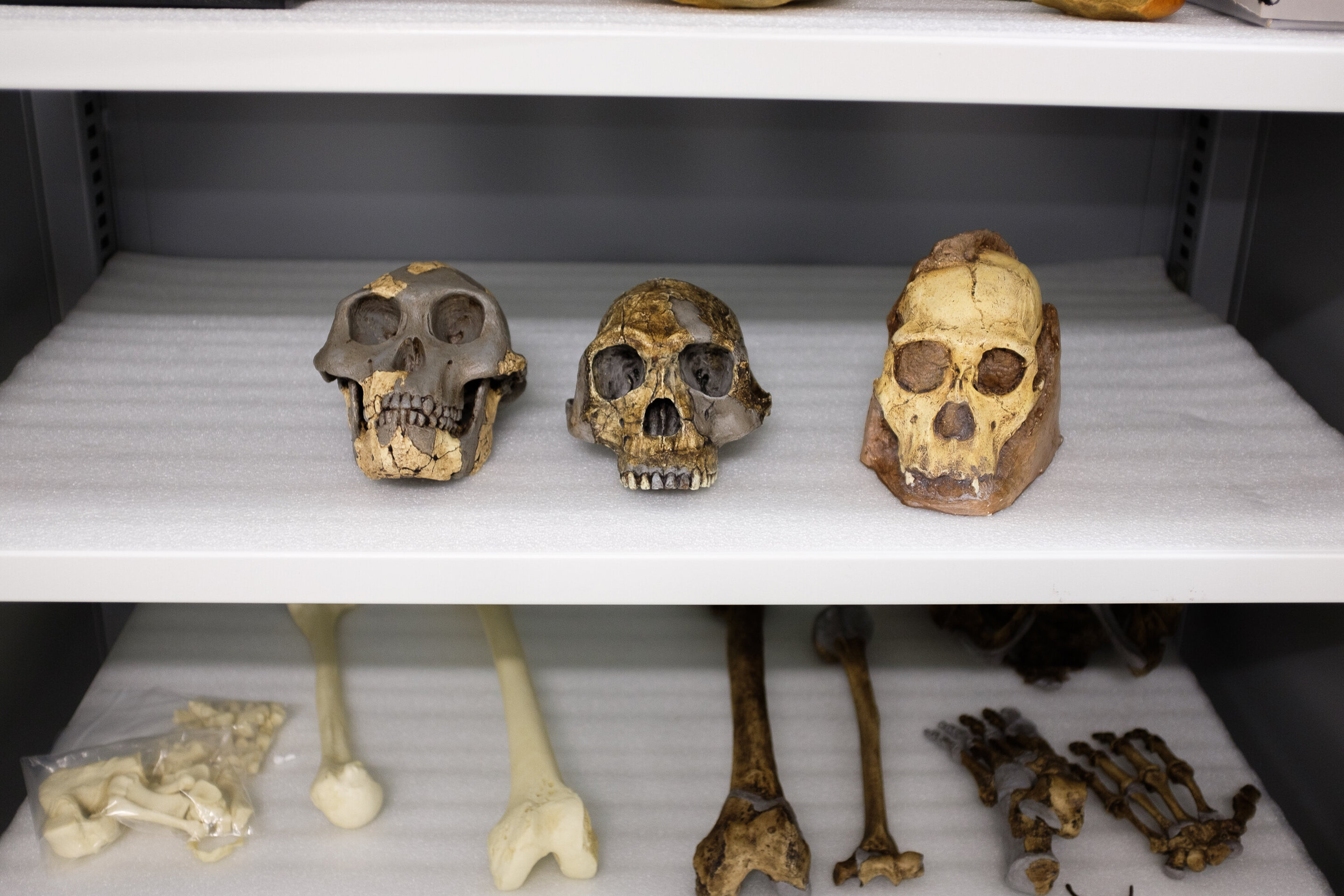 Statistical analysis of fossil data shows that it is unlikely that Australopithecus sediba, a nearly two-million-year-old, apelike fossil from South Africa, is the direct ancestor of Homo, the genus to which modern-day humans belong.

The research by paleontologists from the University of Chicago, published this week in Science Advances, concludes by suggesting that Australopithecus afarensis, of the famous “Lucy” skeleton, is still the most likely ancestor to the genus Homo.

The first A. sediba fossils were unearthed near Johannesburg in 2008. Hundreds of fragments of the species have since been discovered, all dating to roughly two million years ago. The oldest known Homofossil, the jawbone of an as yet unnamed species found in Ethiopia, is 2.8 million years old, predating A. sediba by 800,000 years.

Despite this timeline, the researchers who discovered A. sediba have claimed that it is an ancestral species to Homo. While it is possible that A. sediba (the hypothesized ancestor) could have postdated earliest Homo (the hypothesized descendant) by 800,000 years, the new analysis indicates that the probability of finding this chronological pattern is highly unlikely.

“It is definitely possible for an ancestor’s fossil to postdate a descendant’s by a large amount of time,” said the study’s lead author Andrew Du, Ph.D., who will join the faculty at Colorado State University after concluding his postdoctoral research in the lab of Zeray Alemseged, Ph.D., the Donald M. Pritzker Professor of Organismal and Biology and Anatomy at UChicago.

“We thought we would take it one step further to ask how likely it is to happen, and our models show that the probability is next to zero,” Du said.

Du and Alemseged also reviewed the scientific literature for other hypothesized ancestor-descendant relationships between two hominin species. Of the 28 instances they found, only one first-discovered fossil of a descendant was older than its proposed ancestor, a pair of Homo species separated by 100,000 years, far less than the 800,000 years separating A. sediba and earliest Homo. For context, the average lifespan of any hominin species is about one million years.

“Again, we see that it’s possible for an ancestor’s fossil to postdate its descendant’s,” Du said. “But 800,000 years is quite a long time.”

Alemseged and Du maintain that Australopithecus afarensisis a better candidate for the direct ancestor of Homofor a number of reasons. A. afarensis fossils have been dated up to three million years old, nearing the age of the first Homo jaw. Lucy and her counterparts, including Selam, the fossil of an A. afarensischild that Alemseged discovered in 2000, were found in Ethiopia, just miles from where the Homo jaw was discovered. The jaw’s features also resemble those of A. afarensis closely enough that one could make the case it was a direct descendant.

“Given the timing, geography and morphology, these three pieces of evidence make us think afarensisis a better candidate than sediba,” Alemseged said. “One can disagree about morphology and the different features of a fossil, but the level of confidence we can put in the mathematical and statistical analyses of the chronological data in this paper makes our argument a very strong one.”