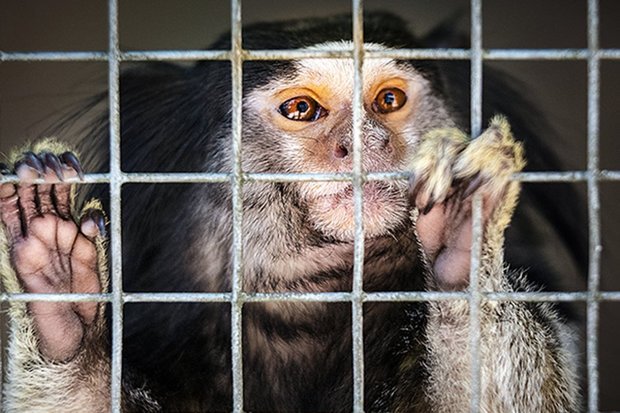 All infected Marmoset monkeys died from six to ten days after exposure to the Ebola virus (Pic: Getty )
The Pentagon has funded hundreds of tests since 2012 involving monkeys, pigs, rabbits and mice being infected with viruses, and chemical and biological weapons.

The disclosure comes after we revealed 50,000 animals were killed at the Wiltshire base
between 2010 and 2017.

Other research carried out for the US by British experts included animals exposed to Mustard and Phosgene gas.

Phosgene gas was used as a chemical weapon during the First World War, where it was responsible for about 85 per cent of the 100,000 deaths caused by chemical weapons. 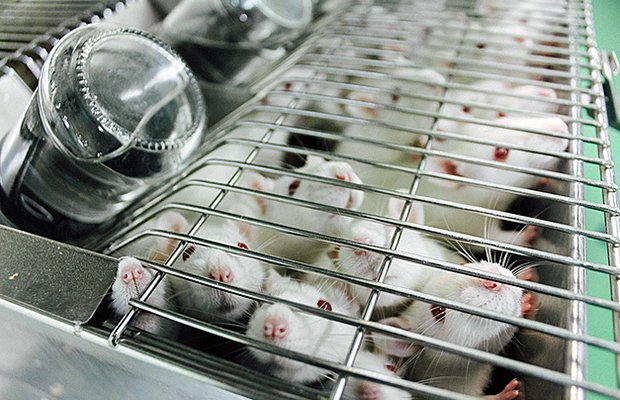 The experiments were funded by the Pentagon’s Defence Threat Reduction Agency (DTRA).

All the experiments were carried out at the Defence Science and Technology Laboratory.

In one experiment, 12 marmoset monkeys were infected with the Ebola virus under a Pentagon-funded project. The project was part of a £3million US-funded programme which ran from 2012 to 2016.

he Pentagon has funded hundreds of tests infecting animals with viruses and chemicals (Pic: Getty)
The experiment was trying to measure the lethal dose of exposure and time to death of a monkey infected with the disease in case the virus was used as a bio-weapon.

All infected marmoset monkeys died from six to 10 days after exposure to the Ebola virus.

“If animal experiments are being conducted here, which are illegal elsewhere, this is outsourcing of the most ethically corrupt and heinous kind. It also puts paid to the argument, we so often hear, that laboratory animal welfare in Great Britain is the best in the world.”

Animal-rights group Peta says defence chiefs should use technology such as human organs grown on microchips, high-speed computer models and human-patient simulators that can breathe and bleed instead of live animals.

She said: “When we have access to computer models, human tissues and other modern research methods, it’s unfathomable that the Ministry of Defence is still torturing and killing animals.”

A spokesperson for The Defence Science and Technology Laboratory said: “Dstl sometimes undertakes research on behalf of close allies. We do not carry out research on animals that would be prohibited in the US.”