Two hundred and fifty-seven people were killed in the devastating Easter weekend blasts, and more than 500 were injured.

UK cops have revealed they are monitoring churches and specific communities across the country, but mosques may also be at risk during Ramadan.

The Islamic holy month begins this Sunday and lasts until June 4, with worshippers preparing to fast to get closer to Allah.

He told Daily Star Online: “Extremist sentiments, violent actions and reactions could peak from right wing and far right extremist groups or individuals in Europe and beyond. 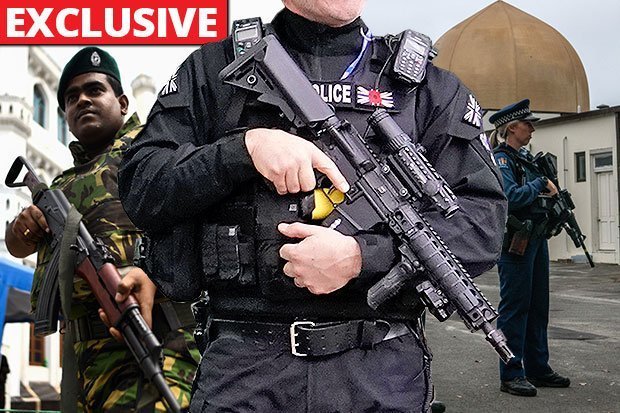 ON ALERT: UK cops have revealed they are monitoring churches and specific communities (Pic: DS)

“Especially after the devastating jihadist attacks on Christians and places of worship during the Easter period in Africa , Middle East and Sri-Lanka.

“These attacks are still fresh in the mind and one must not be surprised to experience some kind of a tit for tat rhetoric during the holy period of Ramadan.

London’s Met Police last month called on places of worship to carry out its online training covering awareness, protective security, and “and how to react should the worst happen”.

Deputy Assistant Commissioner Dean Haydon said: “Together with our intelligence partners we continually monitor the varied threats we face, including to and around places of worship and specific communities across the country, to ensure we have the most appropriate protective security measures in place to keep people safe. 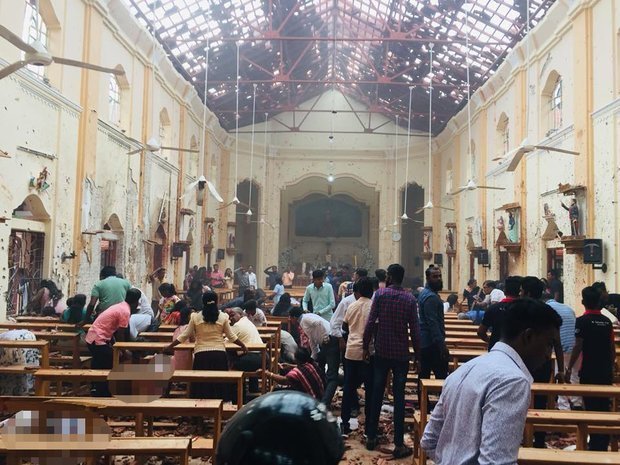 “These attacks are still fresh in the mind”

“Officers across the UK regularly engage with communities of all faiths, giving advice on how people and places can protect themselves and this work will continue.”

The US ambassador to Sri Lanka also made a dire warning in the wake of the slaughter.

Alaina Teplitz told Reuters: “We do believe that the terrorist threat is ongoing and there may be active plotters.

“Active members of the attack group that carried out the terror attacks on Easter Sunday may still be at large.

“We certainly have reason to believe that the active attack group has not been fully rendered inactive.”

“We do believe that there is active planning under way.”

Sri Lanka’s government has blamed a domestic Islamist extremist group – the National Thowheed Jamath (NTJ) – for carrying out the bombings.

But authorities also believe it would have required help from international terror networks to carry out such a co-ordinated and devastating attack.