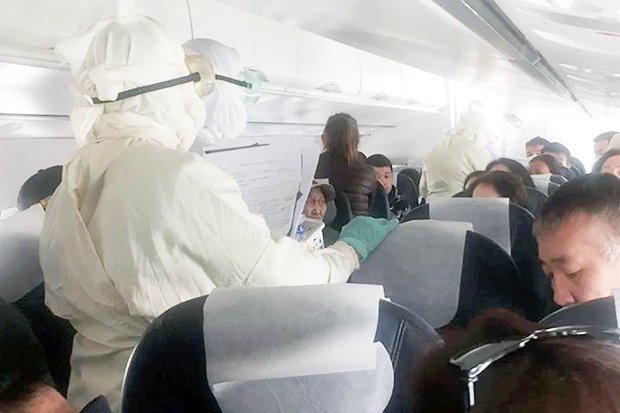 Shocking scenes show the plane being met at an airport by men in white anti-contamination suits, with fears of Black Death being spread.

Passengers arriving in the Mongolian capital of Ulaanbaatar were escorted into a special facility amid a shocking outbreak of the bubonic plague in the country.

Paramedics boarded the flight as soon as it landed.

Officials held 11 of the plane’s passengers at the airport and sent them immediately to hospital. 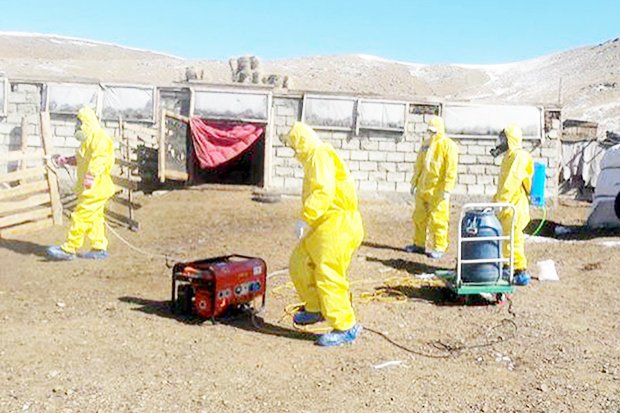 According to reports, a couple died from the extremely contagious disease after eating contaminated marmot meat.

Around 158 people are under intensive medical supervision after coming into contact with them.

The man, named as Citizen T, aged 38, died on April 27 after eating the meat from an animal he hunted.

His wife, who was pregnant, died three days later after also eating the meat.

Their four kids have been left orphaned.

People have been left stranded in Mongolia after Russia closed some of their frontier check points.

The Black Death has laid waste to around 50million people after rapidly spreading through Asia, Europe and Africa. 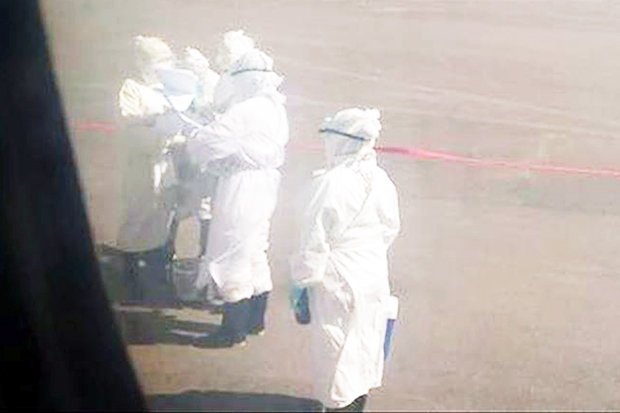 The bubonic plague is a bacterial disease spread by fleas living on wild rodents, being spread by rats in England.

The marmot is a squirrel-like creature native to Eurasia and North America.

WHO claim the disease can kill an adult in less than a day if not treated in time.