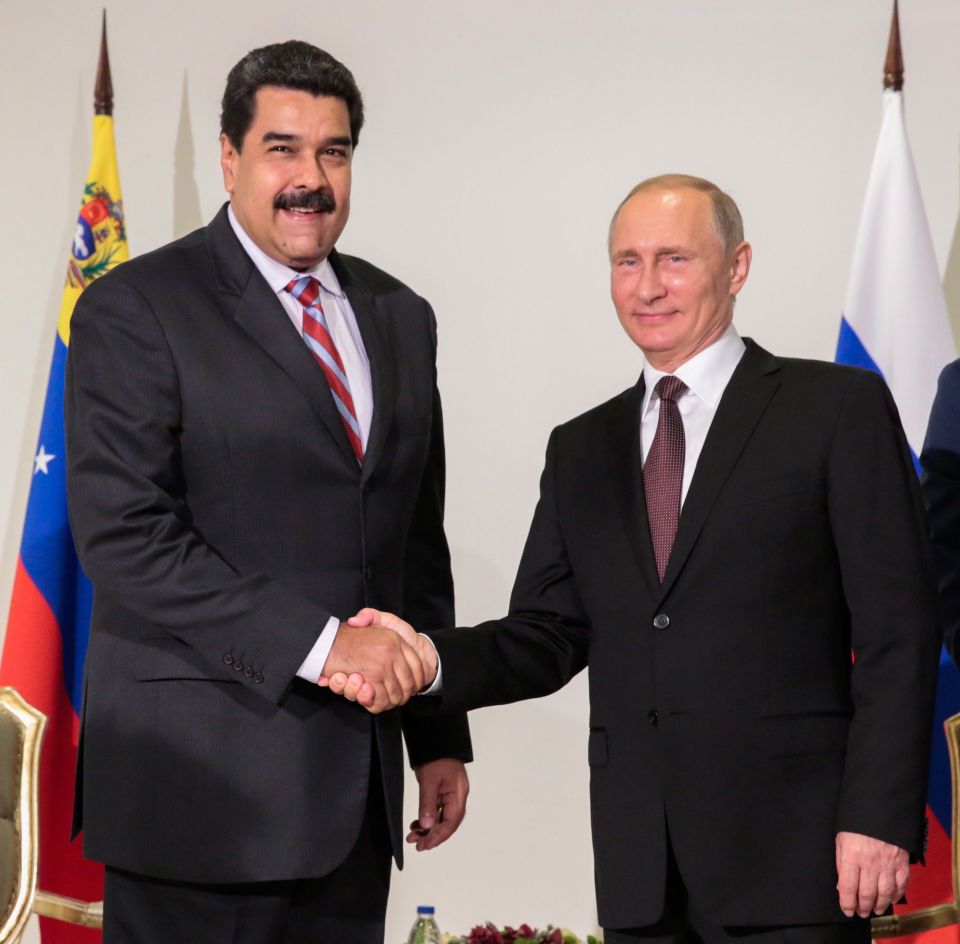 RUSSIA has secretly installed nuclear missiles in Venezuela a US politician has sensationally claimed in a chilling echo of the Cuban Missile Crisis.

He made his astonishing allegations hours after Venezuela was pushed to the brink of civil war when opposition leader Juan Guaido called for rival Nicolas Maduro to be ousted from office.

Diaz-Balart told Fox News if Maduro stays in power it could be “an open door for the Russians and for the Chinese and for others to increase their activity against our national security interest.”

Journalist Tucker Carlson then asked: “Are you suggesting they are going to invade?”

“The closest we ever came to nuclear war was because the Russians put missiles, right, nuclear missiles in Cuba,” replied Diaz-Balart.

“Are you saying the Russians will put nuclear missiles in Venezuela?” Carlson asked.

“What I am suggesting is that they are already there,” answered Diaz-Balart, without offering any evidence to back up his claim.

Putin’s very open support of President Maduro has long been compared to the 1962 crisis sparked by the installation of nuclear-armed Soviet missiles on Cuba.

Diaz-Balart’s claims also come after Russia landed two nuclear bombers in Venezuela in a show of defiance to Donald Trump.

The Tu-160 Russian bombers landed in Caracas in December as Putin publicly paraded his support of the socialist president.

Their arrival on Venezuelan soil came just a week after under-fire Maduro travelled to Moscow to meet his Russian counterpart.

However, international observers are quick to point out the pair’s relationship is one based on finance rather than friendship.

The Kremlin has billions at stake after it sank a fortune into loans propping up Maduro – money it stands to lose if he is ever ousted from power.

Putin has already handed Venezuela more than £13bn in credit underwritten by its huge oil reserves – reportedly the largest in the world.

What was the Cuban Missile Crisis which nearly sparked WW3?

In 1962, leaders of the US and Soviet Union engaged in a tense, 13-day political and military standoff over the installation of nuclear-armed Soviet missiles on Cuba.

In a famous TV address, President John Kennedy notified Americans about the presence of the nukes and explained his decision to set up a naval blockade around the island.

He made it clear the US was ready to use force to neutralise the threat to its national security. Following the news, many feared the world was on the brink of nuclear armageddon.

However, disaster was avoided when the US accepted Soviet leader Nikita Khrushchev’s offer to remove the missiles in exchange for the US promising not to invade Cuba.

Kennedy also secretly agreed to remove US missiles from Turkey.

Maduro’s military is also said to owe the Kremlin £8bn for tanks, missile defence systems and fighter jets it has purchased in recent years.

Any repayments will almost certainly be lost if Guaido takes power  – with all future army orders likely going straight to the Pentagon.

Venezuela’s military bases, airfields and ports are also seem as an ideal staging-post for Russian forces in the region.

Mikael Wigell, of  the Finnish Institute of International Affairs, told RFE/RL: “Establishing close relations with Venezuela gives Moscow a certain nuisance power in relation to the United States, and that can be used as a bargaining chip in future dealings with the United States.

“It also can be kind of a showcase for Russia’s aspirations to be considered a global power.”

Not surprisingly, Russia has repeatedly and openly supported Venezuela’s sovereignty, maintaining that the country should be allowed to develop without any external interference.

The support of the Russians is much welcome for Maduro who has found himself increasingly isolated since Donald Trump’s election.

In the meantime, Maduro has also forged close friendships with Trump’s other adversaries – including China and Iran.

However, many believe despite his powerful allies, Maduro’s days in office are still numbered with some suggesting the Kremlin should simply offer “its friend” political asylum.

“The long, cold Moscow winter is not ideal of course for Maduro, used to palm trees and a year-round average of 25C,” the paper Moskovsky Komsomolets stated.

“But it’s still better than a warm prison cell in Caracas.” 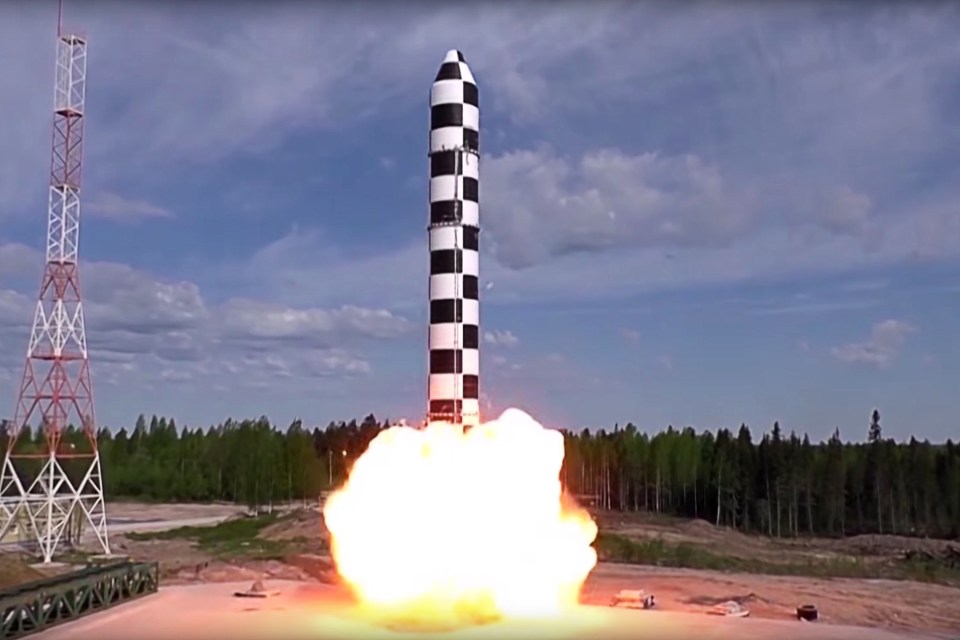 Read More:Showdown Of The Super Powers: US Military Intervention In Venezuela A ‘Very Serious’ Option