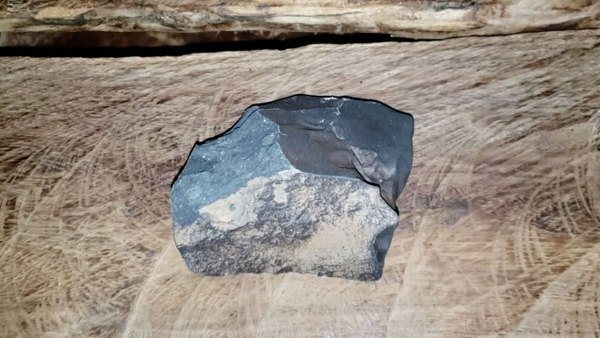 A large meteor fireball exploded in the sky over Costa Rica on April 23, 2019 at 9:09pm. People reported seeing flashes in the sky. Others reported hearing loud booms and feeling rumblings. On the same evening a rock fell from the sky, making a hole in a roof in Aguas Zarcas, San Carlos, Alajuela. Now experts will analyse the rock to determine its origin. But I bet it is a meteorite!

The woman who found the space rock in her house explains she heard a loud rumble, went to the back of her house, discovered the hole in the roof and found the warm rock on the floor. 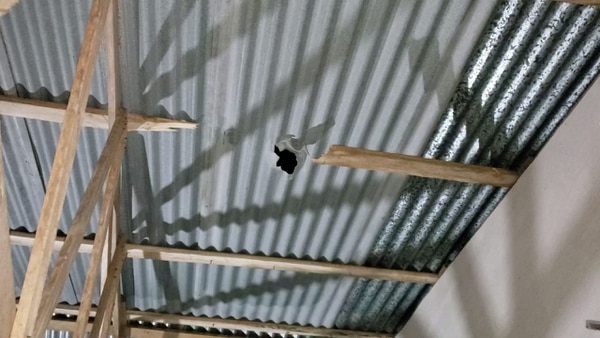 Now, cosmochemist (I am one of those :-)) will have to analyse the chemical composion of the rock to determine where this rock comes from… But it is … the meteorite!

Several people as well as cameras located near Poás and Turrialba volcanoes have captured bright flashes of light in the sky, most probably from the disintegration and explosion of the meteor.